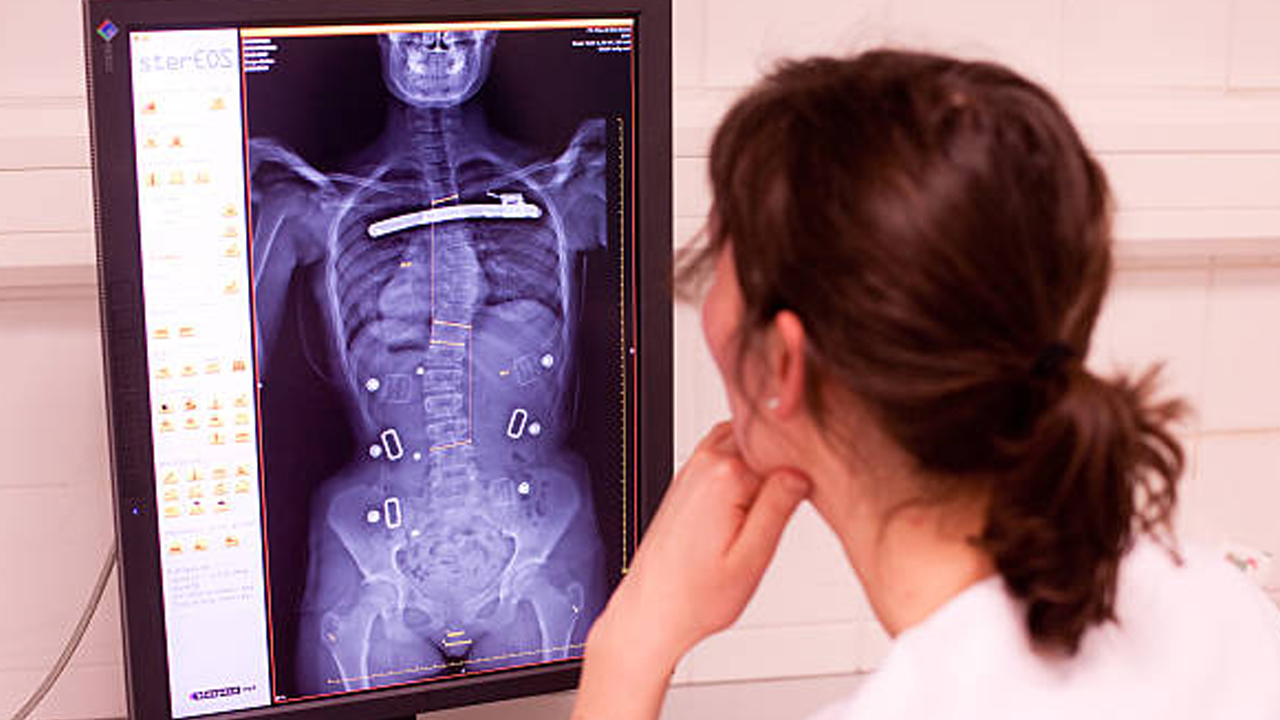 Patients with primary central nervous system lymphoma did not benefit from the addition of rituximab to methotrexate-based chemotherapy , according to results of a randomized phase 3 study published in Journal of Clinical Oncology. “Histologically, more than 90% of primary CNS lymphomas are CD20-positive diffuse large B-cell lymphomas,” Jacoline E.C. Bromberg, MD,of the department of neuro oncology at Erasmus MC Cancer Institute in the Netherlands, and colleagues wrote.

“Rituximab, a chimeric monoclonal antibody that targets the CD20 cell surface protein; has substantial activity in systemic CD20-positive diffuse large B-cell lymphoma but its efficacy in primary CNS lymphoma is unknown; and low penetration of the large rituximab molecule through the blood-brain barrier could limit its effect.”

For the open-label, randomized phase 3 study, Bromberg and colleagues recruited 200 nonimmuno compromised adults (median age, 61 years; interquartile range [IQR] = 55-67; 109 men) with newly diagnosed CNS lymphoma from 23 centers in the Netherlands; Australia and New Zealand between Aug. 3, 2010, and May 27, 2016. They excluded one patient due to incorrect diagnosis.

Researchers randomly assigned patients at a 1:1 ratio to methotrexate-based chemotherapy with or without IV rituximab (Rituxan, Genentech). The web-based randomization system stratified patients by center, age, ECOG-WHO performance status and a minimization procedure. All patients underwent two 28-day cycles of induction MBVP chemotherapy, which included 3 g/m2 IV methotrexate on days 1 and 15, 100 mg/m2 IV carmustine on day 4, 100 mg/m2 IV teniposide on days 2 and 3, and 60 mg/m2 oral prednisone on days 1 to 5.

Ninety-nine patients also received 375 mg IV rituximab (R-MBVP) on days 0, 7, 14 and 21 in cycle one and days 0 and 14 in cycle two. Patients showing response at the end of induction therapy received high-dose cytarabine, and for those aged 60 years or younger, low-dose whole-brain radiotherapy.

EFS served as the study’s primary endpoint. Because Events included failure to achieve or unconfirmed complete response at the end of treatment or progression or death after response. Because  Secondary endpoints included OS, toxicity, and the proportion of patients achieving a response after induction chemotherapy with MBVP or R-MBVP, after high-dose cytarabine and after completion of radiotherapy.

At median follow-up of 32.9 months (IQR, 23.9-51.5), events occurred in 98 patients including 51 in the MBVP group and 47 in the R-MBVP group and 79 of these patients died (41 vs.38). One-year EFS was 49% (95% CI, 39-58) in the MBVP group vs. 52% (95% CI, 42-61) in the R-MBVP group (HR = 1; 95% CI, 0.7-1.43).
The differences in EFS in the subanalysis by age warrants further investigation; therefore  according to an editorial by Benjamin Kasenda, MD, and Gerald Illerhaus, MD; of the department of hematology/oncology and palliative care at Klinikum Stuttgart’s Stuttgart Cancer Center in Germany.
“Do we really believe that an arbitrary age cutoff at 60 years drives this difference Or is it rather an interaction with the treatment protocol (whole-brain radiotherapy vs. observation) of the trial” the editorial authors wrote. Because “This ultimately remains unclear. Therefore To address these uncertainties and inform clinical decision-making, all available evidence from randomized trials must be considered.”