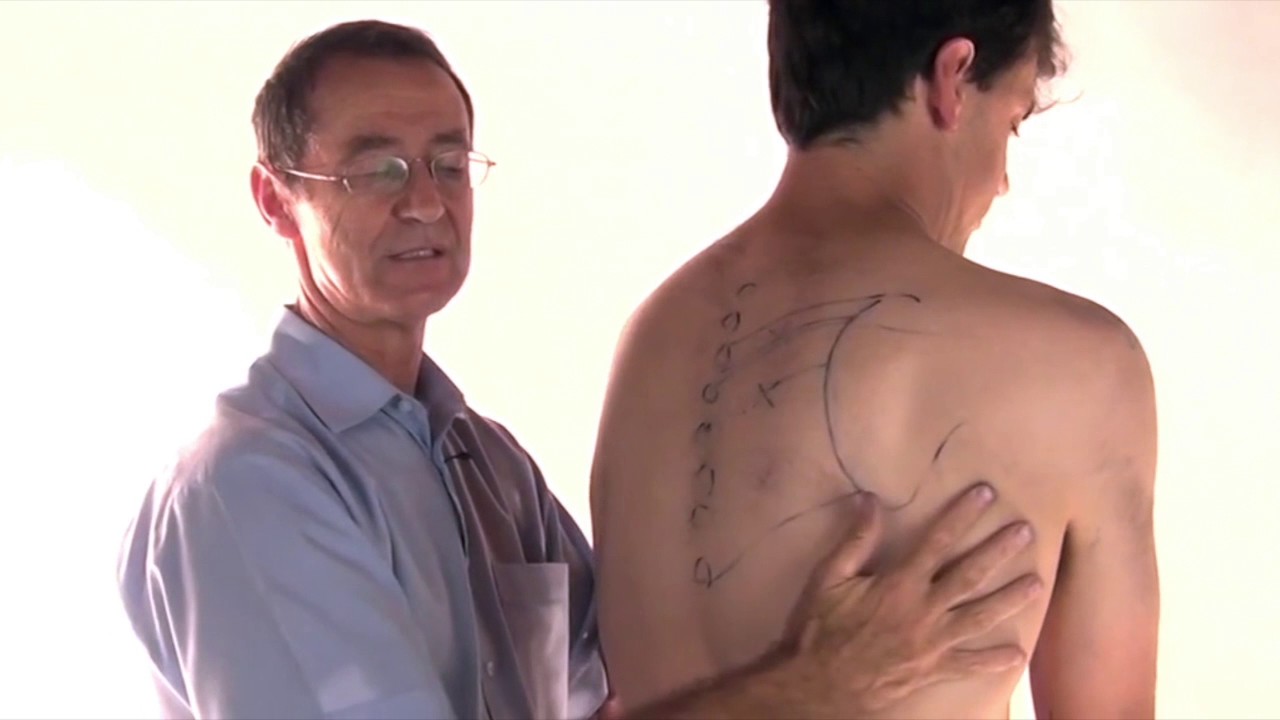 The researches find that the Treating the disease is difficult not only because the tumors spread quickly, but because of a muscle-wasting condition called cachexia that affects at least 80% of people with pancreatic cancer. However; a team of researchers from the OU College of Medicine has publish a groundbreaking research study that reveals how cachexia is triggered; setting the stage for further studies on how to prevent it.

The research was recently featured in the journal Gastroenterology; the leading publication in GI tract disease. “Pancreatic cancer is a very tough disease, and novel therapies like treating cachexia are the only way we’re going to make progress because the traditional approach of trying to destroy the tumor isn’t enough;” said Courtney Houchen, M.D., a senior author on the study.

Although cachexia can occur in several types of cancers; it is especially prevalent in pancreatic cancer. Patients with cachexia experience a dramatic loss of muscle mass; usually accompanied by loss of appetite, weight loss and fatigue. Because cachexia takes such a toll on patients with pancreatic cancer; many cannot withstand surgery and they respond poorly to chemotherapy and radiation.

During that communication, ZIP4 prompts the cancer cells to release two specific types of molecules and even sparks the opening of a pathway for their journey to the muscles. ZIP4 also does the equivalent of hailing a cab for the molecules called an exosome which ferries them to the muscle cells; where they prompt cachexia to begin.

“We think this discovery is significant because of its potential to be translated into a therapy for patients. If we can find a way to inhibit ZIP4; we hope to intervene much earlier with cachexia and help more patients become able to undergo surgery, when they previously would have been too weak. That also means they would respond better to chemotherapy and radiation, which would also increase the survival rate,” said Min Li, Ph.D., another lead author on the study; who holds the Virginia Kerley Cade Endowed Chair in Cancer Treatment.