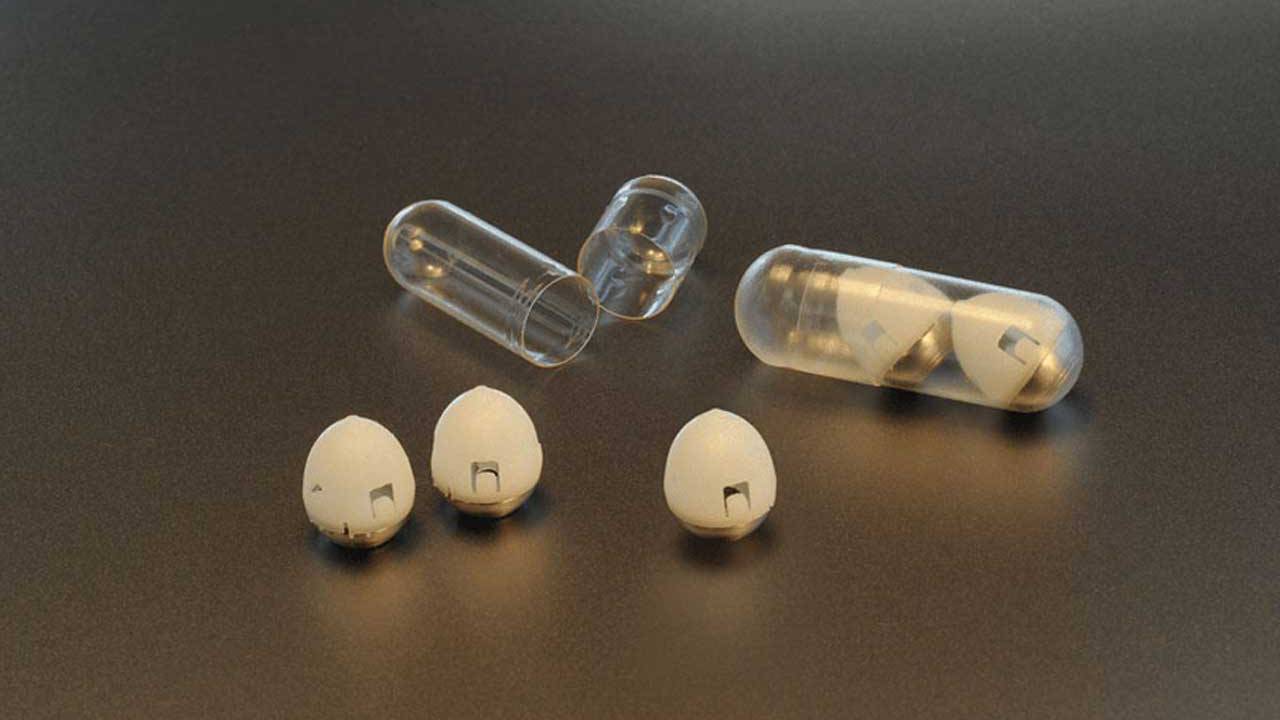 Despite many successes, modern medicine is still struggling to find effective treatments for serious pathologies such as cancer and neurodegenerative and inflammatory diseases. For Alzheimer’s disease, for example, only 30% of patients respond to therapy whereas for cancers the figure is only 25%. ‘The real bottleneck is not the absence of an efficient drug but the difficulty of making it reach the therapeutic target;’ says Francesco Nicotra; coordinator of the EU-funded NABBA project.

‘Many therapeutic targets are shield behind biological barriers, limiting the possibility to reach them with conventional drugs or diagnostic probes.’ The body’s defense system has several mechanisms for eliminating ‘non-self’ substances. This is even more problematic for most innovative biological pharmaceuticals, such as recombinant proteins; antibodies and gene therapeutics.

Although the project has only just finished; the results are promising and the commercialization of one discovery has already started The challenge faced by the NABBA researchers, working in a consortium of six research institutes and five companies; was how to protect drugs until they can reach their destination in the body. Their solution is to encapsulate the active agent in a ‘nano-vehicle’ that can travel through the body unimpeded until it releases its payload of drugs.

The NABBA project has developed nano-vehicles based on different auto-assembling molecules of natural and synthetic origin; such as liposomes and certain polysaccharides. Researchers designed the vehicles to be invisible to the immune system and equipped them to overcome the biological barriers while delivering a useful amount of drug to the right place in a controlled manner.

Getting to the right place is itself a major challenge. For some cancers; the nano-vehicles are small enough to slip through fissures that occur in the walls of lymphatic vessels at the tumor site; a phenomenon already observed with other nano-drugs. In other cases; more active targeting methods are needed.

‘The most challenging goal was to promote a specific active targeting  in other words, the capacity to release the drug selectively where it is needed;’ explains Nicotra. NABBA scientists have been working on two approaches. In the first; different targeting agents  peptides, carbohydrates or antibodies  are attached to the surface of the nano-vehicles to act as ‘keys’ to gaining access to the target cells.

In the second strategy, an ultrasound beam collapses the nano-vehicle when it has reached its destination; the drug is released only in that place and diffuses into the surrounding tissue. We have obtained very interesting and promising results;’ says Nicotra; ‘in particular targeting different tumor tissues and brain pathologies the blood-brain barrier is the most difficult biological barrier to overcome.’
When might we see these results translated into effective treatments? Nicotra cautions that it can take 10 to 15 years and around EUR 2 billion for a newly discovered drug to come to market; with a high chance of failure. Yet a class of nanoparticles develop in NABBA is already being promot by a new start-up company, Amypopharma. It plans to develop it as a treatment for certain nerve pathologies and, in the longer term; as a possible therapeutic against Alzheimer’s disease.