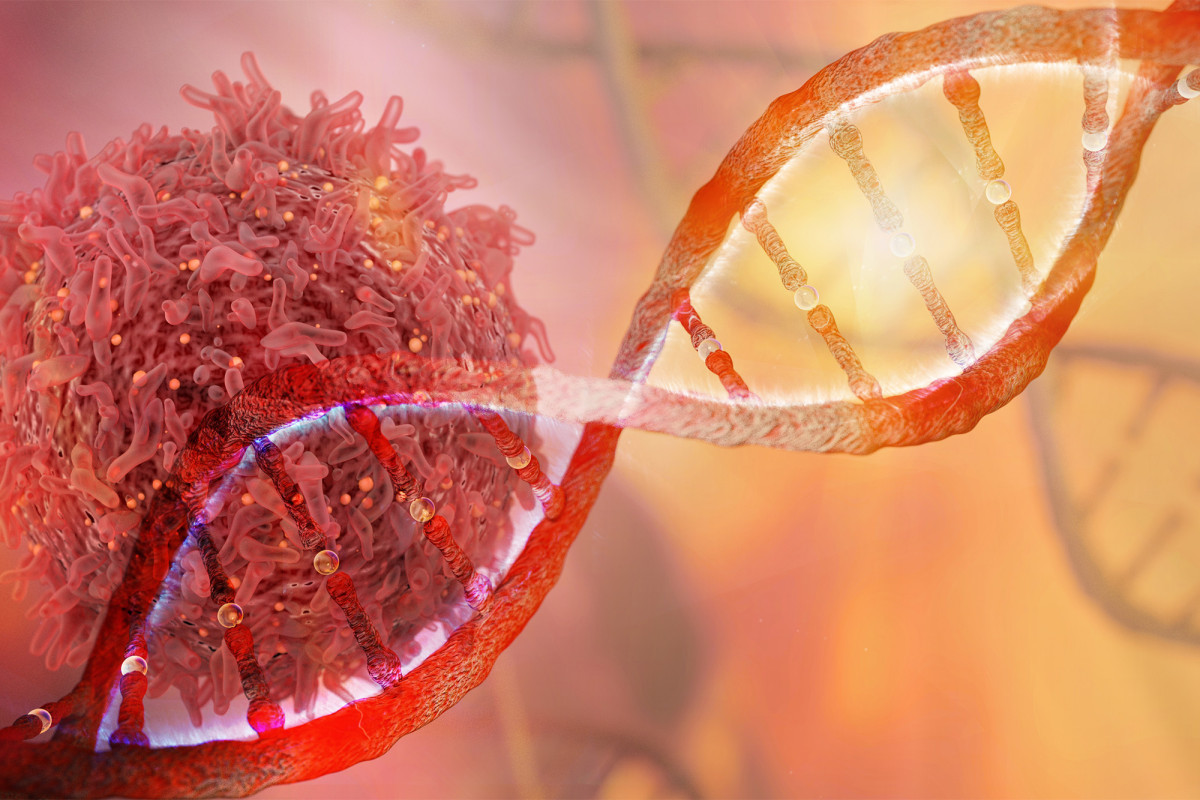 "For some patients in our study, ctDNA (circulating tumor DNA) levels measured in a relatively simple blood test revealed tumor mutations that could be potentially targeted with current or new drugs that inhibit tumor growth mutations that are not revealed by genetic profiling of the tumor itself," says Evan Lipson, M.D., an associate professor of oncology at the Kimmel Cancer Center and a member of The Bloomberg~Kimmel Institute for Cancer Immunotherapy.

Melanoma currently lacks a consistently and wholly reliable predictive blood-based biomarker of disease progression. Having one, Lipson says, would not only improve treatment outcomes but also reduce unnecessary or ineffective therapies.

For the study, published in the October 2018 issue of Molecular Oncology, the Kimmel Cancer Center scientists analyzed blood-based ctDNA from 119 advanced-melanoma Johns Hopkins patients. The patients were divided into three groups based on the type of tumor they had and potential mutations that were common and reoccurring in those tumors.

The first group of 60 people was patients with radiographically measurable metastatic melanoma, regardless of tumor mutation status. In this group, ctDNA testing revealed a targetable mutation in 38 of the 60 patients.

In the second group, there were 29 patients with surgically removed high-risk (stage IIB-IV) melanoma whose tumor tissue revealed any of the seven common mutations. In this group, none of the patients whose melanoma tumors were surgically removed had evidence of disease before the study. However, five of 29 patients were discovered to have recurrent melanoma during the study, and in two of those cases, ctDNA was detected.

The third group had 30 patients who were receiving or had received therapy for advanced melanoma and had any of the seven common mutations. Of the 30, 17 experienced a partial or complete response to therapy, which was confirmed using CT scans over 8, 14, 25 and 38 week periods, and no ctDNA was found in those patients after an initial CT scan evaluation.

"When genetic testing of the tumor alone was used for some of the patients, it did not reveal any option for targeted therapy," Lipson says. "It turned out that when we looked in the bloodstream, lo and behold, we found ctDNA that uncovered options for therapy that provided benefit for patients and that otherwise were not going to be used."

Lipson notes that in general, melanoma patients receiving treatment typically have CT scans performed months apart over time to compare the growth or regression of the tumors.

According to the National Cancer Institute, there were 91,270 new cases of melanoma in 2018, making up more than 5 percent of all new cancer cases. There were 9,320 estimated deaths in 2018, and 91.8 percent of patients survive five years or longer.

Lipson said while larger trials will be needed to further investigate and confirm the findings, the evidence is growing that using ctDNA can refine therapeutic outcomes and uncover additional avenues for therapy for some patients with melanoma.

"Our findings may serve as a blueprint for future, randomized investigations designed to further evaluate the clinical utility of incorporating ctDNA analysis among larger groups of patients with melanoma."