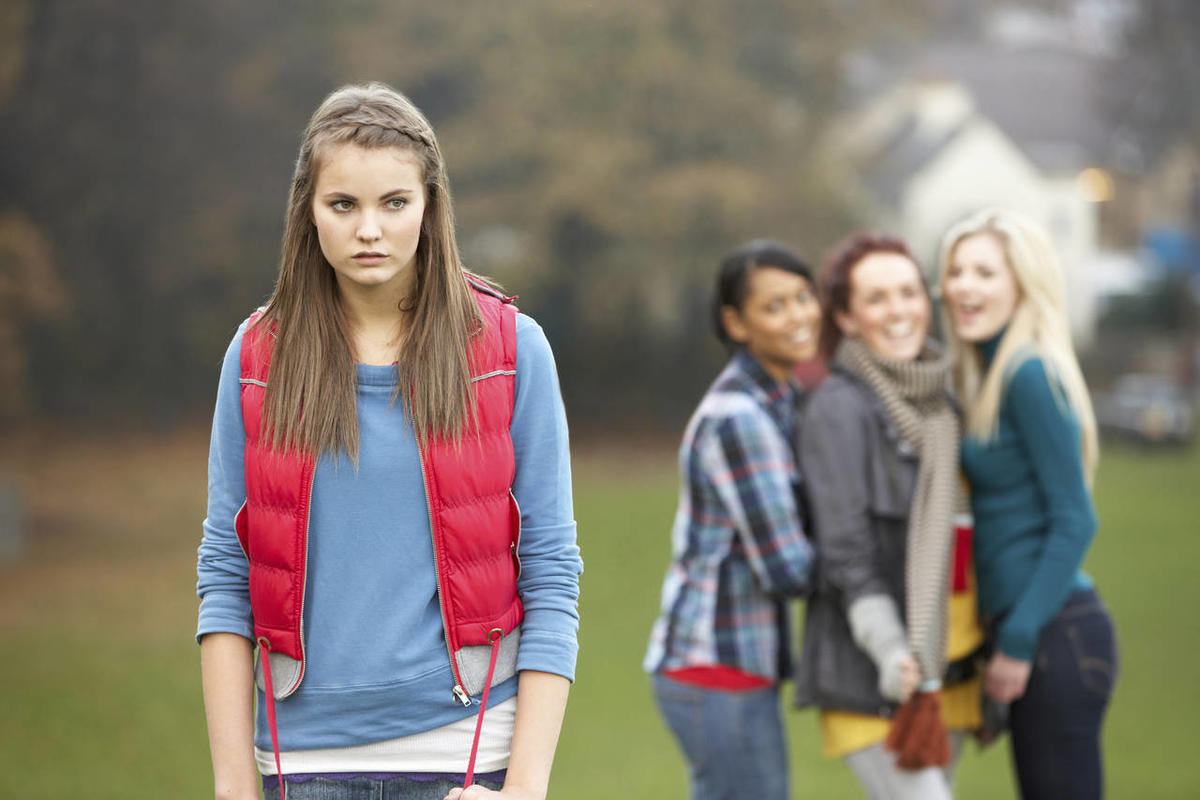 Humans and rodents are social animals. Our every interaction follows rules according to a social hierarchy. Failure to navigate this hierarchy can be detrimental." explained senior author A/Prof. Hyunsoo Shawn Je, from the Neuroscience and Behavioural Disorders Signature Research Programme at Duke-NUS Medical School.

"Our paper may be the first to demonstrate that specific molecular signaling pathways in specialized nerve cells, in a particular location in the brain, are important for the balanced navigation of social hierarchies."

Difficulties in navigating these hierarchies can lead to problems like aggression and bullying. "Given the heavy societal cost of bullying and aggression, understanding the biological causes is a step towards their effective prevention and treatment," A/Prof. Je added.

Previous studies have shown that BDNF-TrkB signaling is important for the maturation of GABA-ergic interneurons and the development of nerve circuits in the brain. But researchers have not been able to pinpoint the behavioral consequences of disrupted BDNF-TrkB signaling.

A/Prof. Je's team generated transgenic mice in which the TrkB receptor was removed specifically in the GABAergic interneurons in the area of the brain regulating emotional and social behavior, known as the corticolimbic system. The transgenic mice exhibited unusual aggressive behavior when housed together with normal mice.

To understand the origin of this behavior, the team conducted behavioral tests. They found that the mice were not being aggressive to protect their territory. They were also not being aggressive because they were stronger; the transgenic mice were injured more than other mice during acts of aggression. Instead, their aggressive behavior was a result of increased fighting for status and dominance over other mice in the group.

he researchers found that due to the loss of BDNF-TrkB, GABA-ergic interneurons in these transgenic mice supplied weaker inhibition to surrounding excitatory cells, which became overactive.

They proceeded to shut down excitatory neurons in a specific area of the transgenic mice brains, which re-established the "excitatory/inhibitory" balance and which "instantaneously reversed the abnormal social dominance", says Duke-NUS post-doctoral research fellow Dr. Shawn Pang Hao Tan, who was the first author of the paper.

A significant amount of research has focused on the roles of family and peer networks on aggressive behavior. This study, together with other recently published findings, demonstrates that genetic and biological factors can play an unexpected role in social behaviors, said Je.