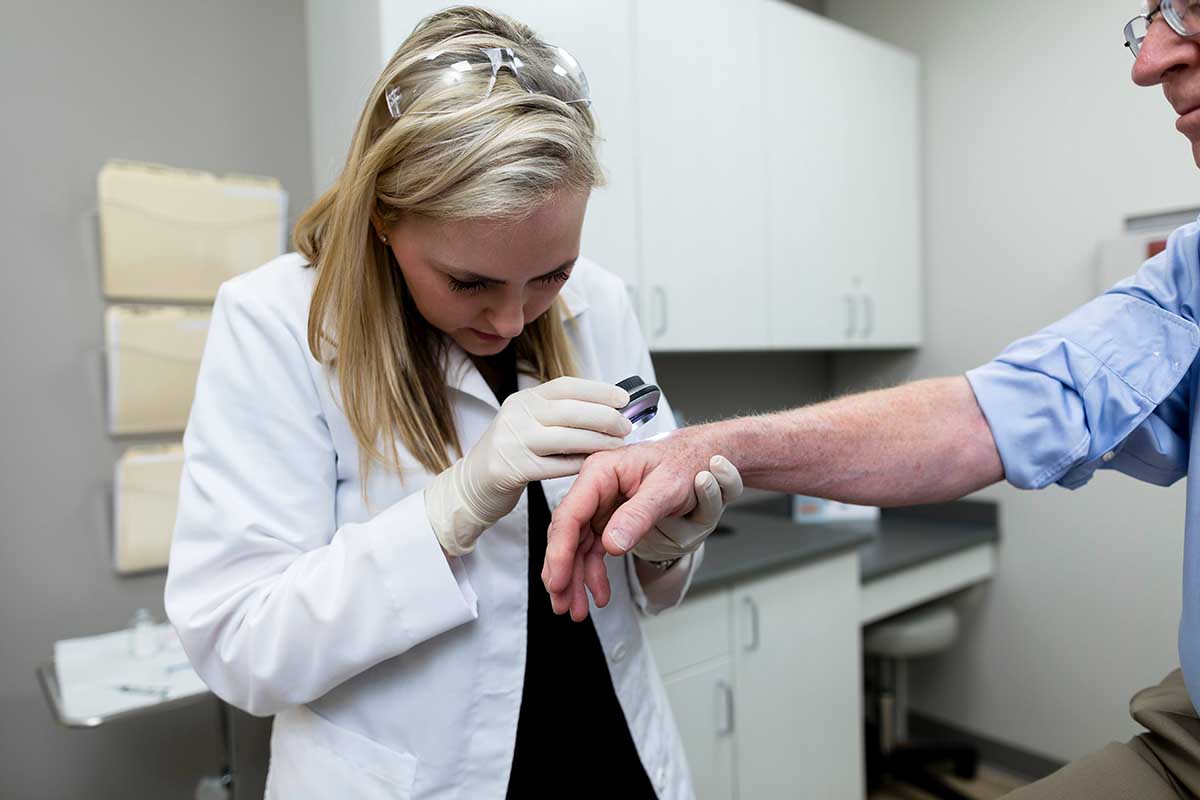 Squamous cell carcinoma is one of the most common cancers of the skin and mucosa. Treatment options for the advanced stage have been very limited for patients with tumors of the head and neck, i.e. in the mouth, the pharynx or the larynx: If recurrences or metastases occur during or after platinum-based chemotherapy, the disease is generally considered incurable. The goal is then to prolong the remaining lifetime while maintaining the best possible quality of life.

In an early benefit assessment, the German Institute for Quality and Efficiency in Health Care (IQWiG) has now examined whether in these patients with PD-L1 expressing tumors, the monoclonal antibody pembrolizumab offers an added benefit over individual treatment of physician's choice. According to the findings, there is a hint of an added benefit, which is non-quantifiable, however.

The extent of the added benefit was rated non-quantifiable because of the small number of study participants who were treated in compliance with the approval. The drug manufacturer presented data from a study that compared pembrolizumab with three drugs: methotrexate, cetuximab, and docetaxel.

Many of the 129 study participants with PD-L1 expressing tumors were planned for comparison with cetuximab and docetaxel, which are not approved for this therapeutic indication in Germany, however. Hence, only the treatment of 37 study participants concurred with the research question of this dossier assessment. In such a small subpopulation, only very large effects can reach statistical significance.

In the larger subpopulation of 129 participants, many of whom were treated in the comparator arm with drugs that are not approved for this therapeutic indication in Germany, the advantages of pembrolizumab in overall survival were statistically significant, however.

The same applied to disadvantages regarding immune-related side effects. In addition, the effects in the relevant smaller and in the larger subpopulation were of almost the same size. In both cases, just over 60% of the participants treated with pembrolizumab, and about 85% of the participants treated with other drugs had died at the last data cut-off of the study. In both cases, the median time until death was several months longer under pembrolizumab than under the other drugs.

The consistency of the direction of the effect and the similarity of the effect size between the smaller and the larger subpopulation suggest that both the increase in life expectancy and the disadvantages in immune-related side effects of pembrolizumab compared with methotrexate are clinically relevant.

In the overall consideration, there is therefore a hint of an added benefit, which is non-quantifiable due to the uncertainty of this derivation, however. The dossier assessment is part of the early benefit assessment according to the Act on the Reform of the Market for Medicinal Products (AMNOG) supervised by the Federal Joint Committee (G-BA).

After publication of the dossier assessment, the G-BA conducts a commenting procedure and makes a final decision on the extent of the added benefit.