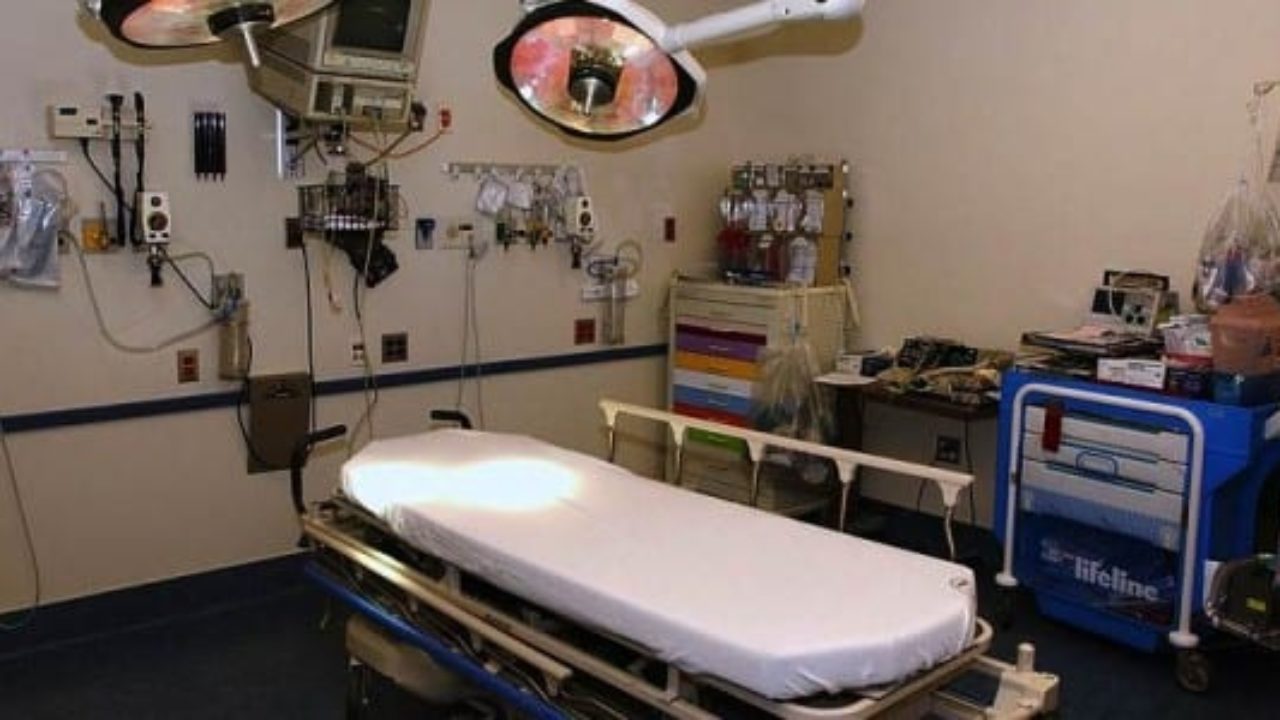 “However, little was known about the short-term mortality in men with cardiovascular risk factors treated with these novel oral androgen signaling inhibitor therapies; especially among patients who did not qualify for clinical trials.” “This study fills that major knowledge gap: what are the clinical outcomes of men with advanced prostate cancer and pre-existing cardiovascular conditions treated with these novel oral androgen inhibitor therapies?” says Dr. Lu-Yao.

“The outcomes of this study provide new relevant data to facilitate patient-physician discussions about the risks and benefits of treatment for men with advanced prostate cancer.” Men with advanced prostate cancer that progressed on androgen deprivation  therapy (ADT); are typically treat with novel androgen signaling inhibitor therapies such as abiraterone acetate and enzalutamide. Many of the pivotal studies which led to the approval of these therapies excluded men with multiple cardiovascular co-morbidities. As a result; the risk in these patients is poorly understood.

In order to explore this question, Dr. Lu-Yao and colleagues conducted a large-scale population-based study. The team examined data from 3,876 patients with advanced prostate cancer collected in the Surveillance, Epidemiology; and End Results (SEER) database, which covers about 30% of the US population. Sixty-seven percent of the men treated with abiraterone acetate or enzalutamide had at least one pre-existing cardiovascular condition; (such as congestive heart failure; acute myocardial infarction, stroke, atrial fibrillation and ischemic heart disease) in addition to prostate cancer.

The results showed a higher 6-mortality after starting androgen-inhibition therapy in patients who had pre-existing cardiovascular conditions. To explore that result in finer detail; the study examined the outcomes by chemotherapy use; since patients whose cancers no longer respond to chemotherapy tend to have more advanced disease and shorter life expectancy than those who have not been on chemotherapy.