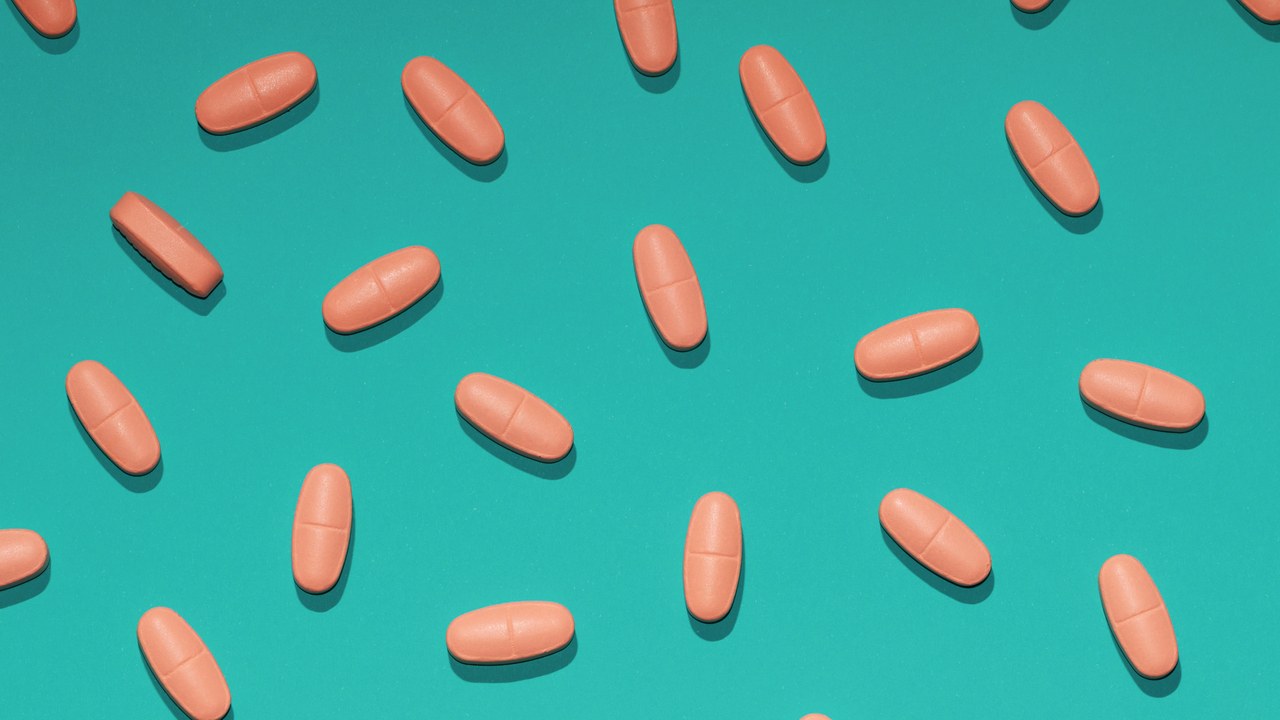 Of the three major subtypes of breast cancer, the & laquotriple negative» is the most lethal: half of all breast cancer deaths are attributed to it, whereas it accounts for only about 15% of incidences of breast cancer. And unlike other breast cancers, it is resistant to most existing therapies. By studying the properties of clofazimine, a 70-year-old antibiotic, scientists from the Universities of Geneva (UNIGE) and Lausanne (UNIL), in Switzerland, demonstrate its effectiveness in stopping the progression of the disease in in vivo tests.

Its very rapid progression and the lack of effective treatment thus contribute to making it an extremely serious disease; causing the death of more than 200,000 women worldwide each year. Better targeting for better care Increasingly; cancer specialists are seeking to develop therapies that specifically target cancer cells but that would spare healthy cells. Vladimir Katanaev, Professor at the Faculty of Medicine Translational Research Centre in Oncohaematology (CRTOH) of the UNIGE, who directed this work; explains the principle behind it.

“The idea is to identify molecular elements specific to tumour cells; but absent from healthy cells, and precisely target them. These elements – called oncogenes  are necessary to transform healthy cells into malignant cells; so it is important to bring them down without damaging neighboring cells.” In the case of triple negative breast cancer; as well as in other cancers such as liver or colon cancer; one of the main suspects is the Wnt signalling pathway.

When cells communicate with each other, they do so through chemical signals, i.e. the signalling pathways. The cell that receives the signal responds to it by migrating, for example; or by dividing. The Wnt signalling pathway is essential during embryogenesis by allowing the unborn baby to develop properly. In adults; however, it usually shuts down and its reactivation – following a mutation or epigenetic modification gives an erroneous growth signal and allows tumour development.

However; if Wnt is blocked, tumour growth stops.In 2014; Professor Katanaev’s team (at UNIL back then) had shown in vitro the inhibitory effect of clofazimine on the Wnt signalling pathway in triple negative breast cancer. They now confirm this effect in vivo, in animal models of the disease: “With clofazimine, tumour growth is significantly reduce”; says Vladimir Katanaev. “In addition; we did not detect any adverse side effects; an essential aspect of drug development process.”