New Drug Help Those With Tough To Treat Cholesterol 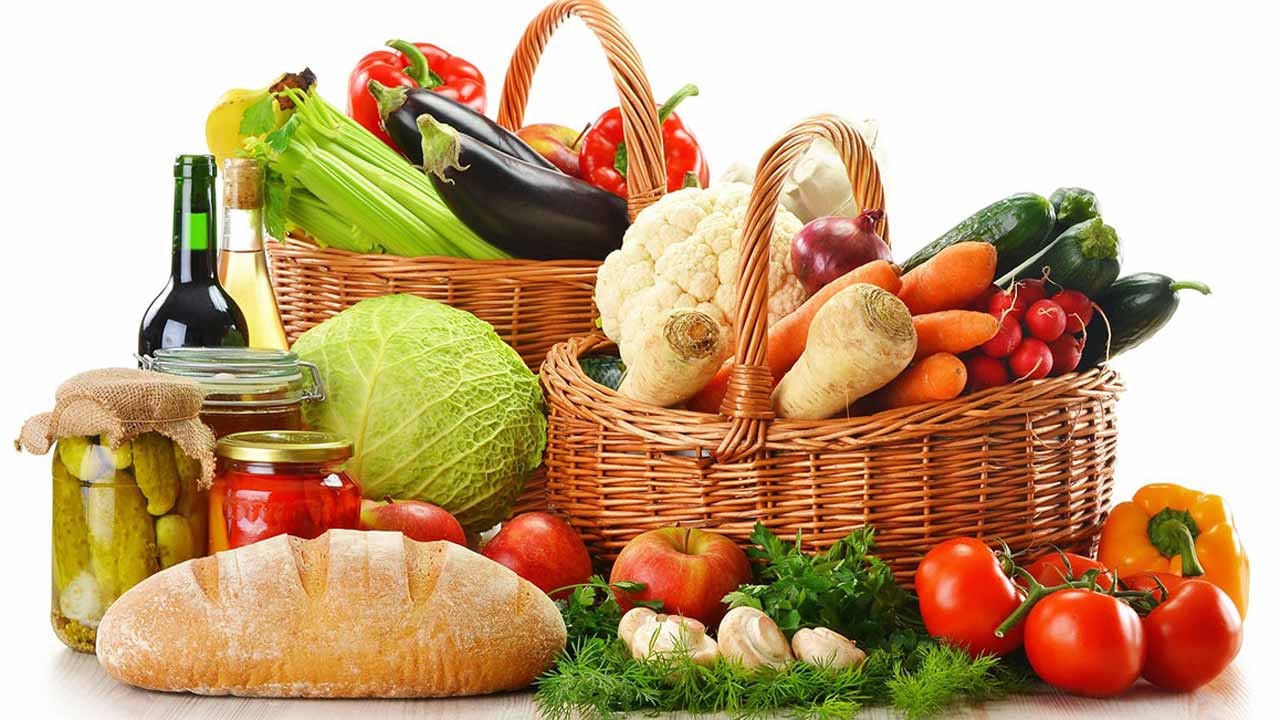 People whose high cholesterol is resistant to treatment with statin drugs may soon have a new treatment option. This new class of drugs helps block synthesis of artery-clogging cholesterol; researchers explained. The drugs target an enzyme called ATP citratelyase (ACL), part of the production pathway for “bad” LDL cholesterol in the body.

In the new trial, bempedoic acid; a pill that blocks ACL, reduced LDL cholesterol levels significantly when added to standard statin therapy. The addition of bempedoic acid on top of a statin drug showed “a much greater reduction in LDL-C than what would be expected simply by increasing the dose of statin therapy;” said study author Dr. Brian Ference.

He directs transnational therapeutics research at the University of Cambridge in England. His team published its findings in the March 14 issue of The New England Journal of Medicine. But experts aren’t certain how useful bempedoic acid might be, given the wide cholesterol-lowering arsenal now available to heart doctors.

The clinical trial results represent “a rather modest reduction as compared to statins, which lower LDL cholesterol concentrations on average by 20 to 30 %t, and newer drugs such as PCSK9 inhibitors; which can lower LDL cholesterol concentrations by over 50 %;” said Dr. Michael Holmes. He’s an associate professor at the University of Oxford in England, and wrote an editorial accompanying the study.

Bempedoic acid also doesn’t appear to outperform ezetimibe (Zetia), a drug already on the market, said Dr. Robert Eckel; who holds an endowed chair in atherosclerosis at the University of Colorado School of Medicine in Aurora. An earlier clinical trial has shown that combining bempedoic acid and ezetimibe lowered LDL cholesterol by about 28 %t more than placebo, said Eckel; an expert with the American Heart Association who was not involved with the new study.