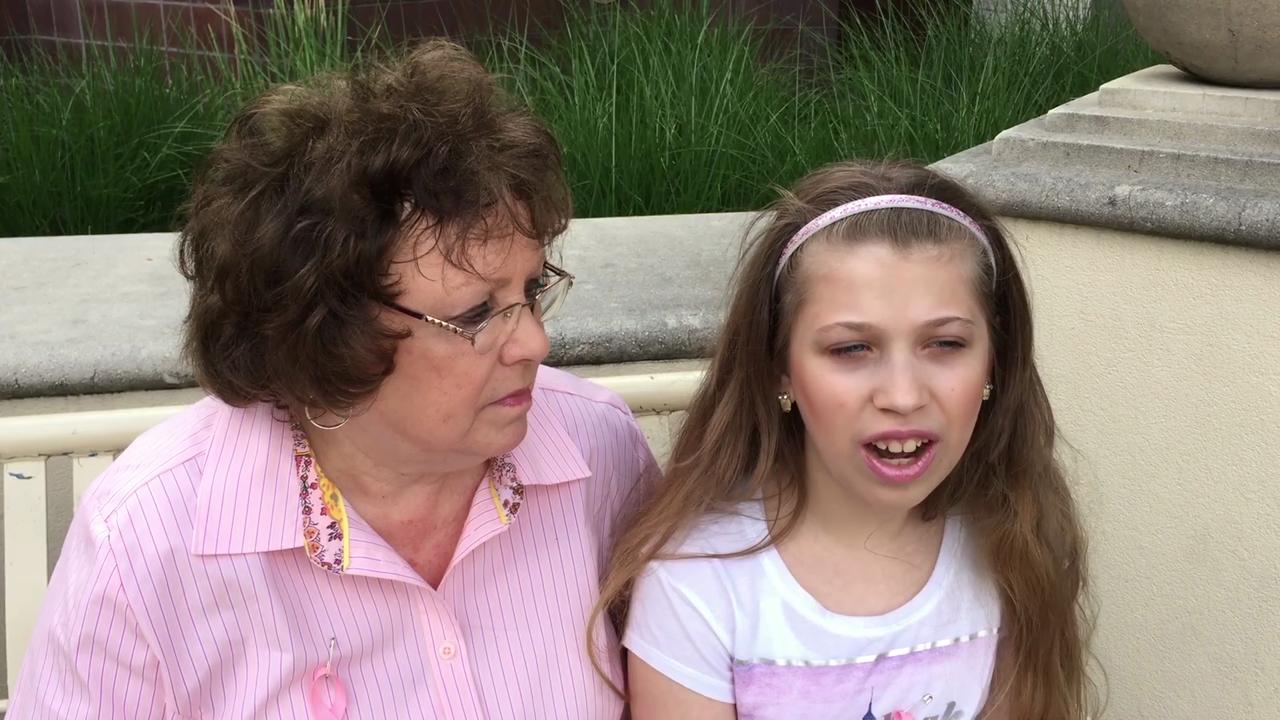 A stealthy new drug-delivery system disguises chemotherapeutic as fat in order to outsmart, penetrate and destroy tumors. Thinking the drugs are tasty fats, tumors invite the drug inside. Once there, the targeted drug activates, immediately suppressing tumor growth. The drug also is lower in toxicity than current chemotherapy drugs, leading to fewer side effects. It’s like a Trojan horse. It looks like a nice little fatty acid, so the tumor’s receptors see it and invite it in. Then the drug starts getting metabolized and kills the tumor cells.”

Nathan Gianneschi, Northwestern University The study will be published July 18 in the Journal of the American Chemical Society (JACS). Gianneschi is the Jacob and Rosalind Cohn Professor of Chemistry in Northwestern’s Weinberg College of Arts and Sciences. Cassandra E. Callmann is the paper’s first author. A current postdoctoral fellow at Northwestern, Callmann was a graduate student in Gianneschi’s laboratory during the research.

To develop the targeting system, Gianneschi and his team engineered a long-chain fatty acid with two binding sites  able to attach to drugs  on each end. The fatty acid and its hitchhiking drugs are then hidden inside human serum albumin (HSA), which carries molecules, including fats, throughout the body. The body’s cellular receptors recognize the fats and proteins supplied by the HSA and allow them inside.

Quick-growing and hungry, cancer cells consume the nutrients much faster than normal cells. When the cancer cells metabolize the hidden drug, they die. “It’s like the fatty acid has a hand on both ends: one can grab onto the drug and one can grab onto proteins,” Gianneschi said. “The idea is to disguise drugs as fats so that they get into cells and the body is happy to transport them around.”

In the study, the researchers used the drug delivery system to carry a common, FDA-approved chemotherapy drug, paclitaxel, into tumors in a small animal model. Disguised as fat, the drug entered and completely eliminated the tumors in three types of cancer: bone, pancreatic and colon. Even better: the researchers found they could deliver 20 times the dose of paclitaxel with their system, compared to two other paclitaxel-based drugs. But even at such a high quantity, the drug in Gianneschi’s system was still 17 times safer.

“Commonly used small-molecule drugs get into tumors  and other cells,” Gianneschi said. “They are toxic to tumors but also to humans. Hence, in general, these drugs have horrible side effects. Our goal is to increase the amount that gets into a tumor versus into other cells and tissues. That allows us to dose at much higher quantities without side effects, which kills the tumors faster.”