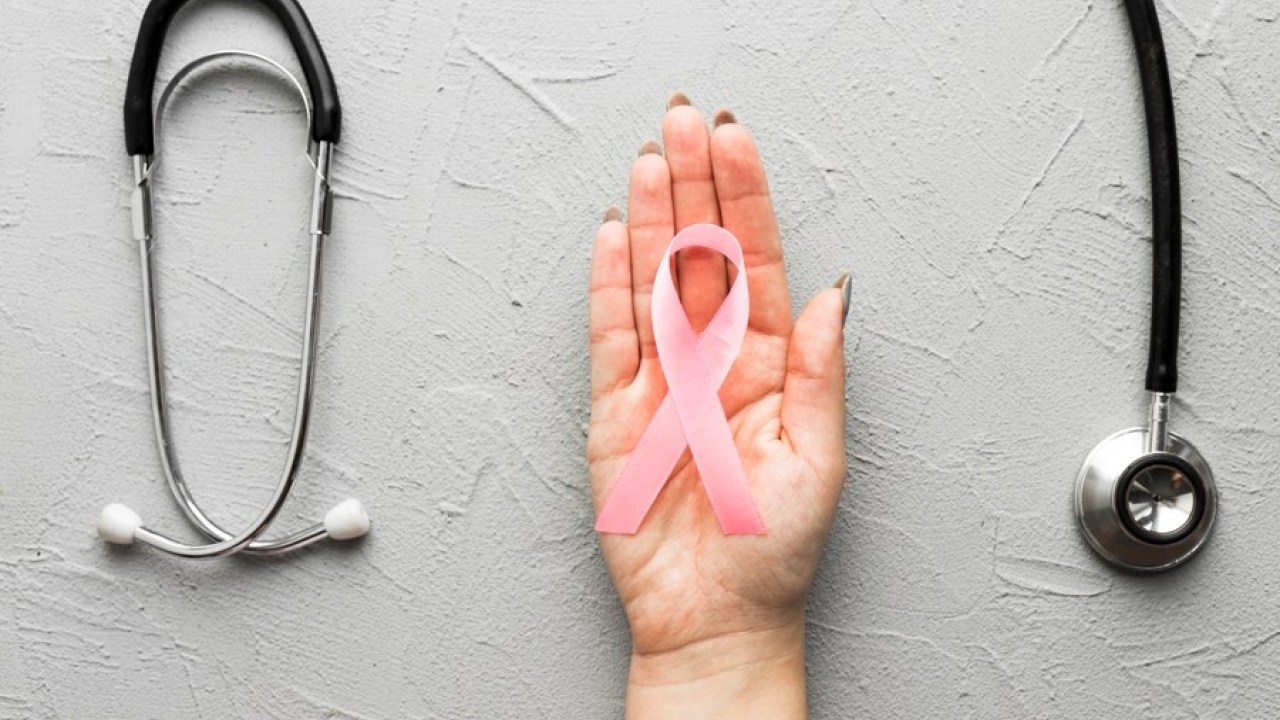 The researches find that a new combination therapy for breast cancer treatment leads to a lowered risk of the disease coming back. A commentary on this landmark clinical trial has been publish in the latest issue of the Journal of Clinical Oncology by the researchers Masey Ross and Charles Geyer Jr. from the VCU Massey Cancer Center. The commentary was titled; “Nab-Paclitaxel:  The modify drug combination is find to be useful in women with a high risk; HER-2 negative breast cancer, the researchers wrote.

The team explains that at present the standard treatment for breast cancer patients with high risk lymph node negative or positive is neoadjuvant chemotherapy that is given before the surgery. The standard drug used in this situation is Paclitaxel which leads to hypersensitivity or allergic reactions and damage to the nerves. The researchers also said that nerve damage caused ;by paclitaxel is often severe for these HER-2 positive breast cancer patients and prevents them from being administered these agents.

Similarly median time taken for the tumour to progress was 16.9 weeks for standard paclitaxel and 23 weeks for nab-paclitaxel. Phase 3 trials of nab-paclitaxel show that there is a 10% risk of neuropathy ;compared to a 2% risk with standard paclitaxel. They noted that at the time of surgery Abraxane led to pathological response ;(removal of traces of cancer from the breast as well as an adjoining lymph nodes); in the cancer in patients with triple negative breast cancer. Other disease subtypes did not fare as well; the researchers wrote.