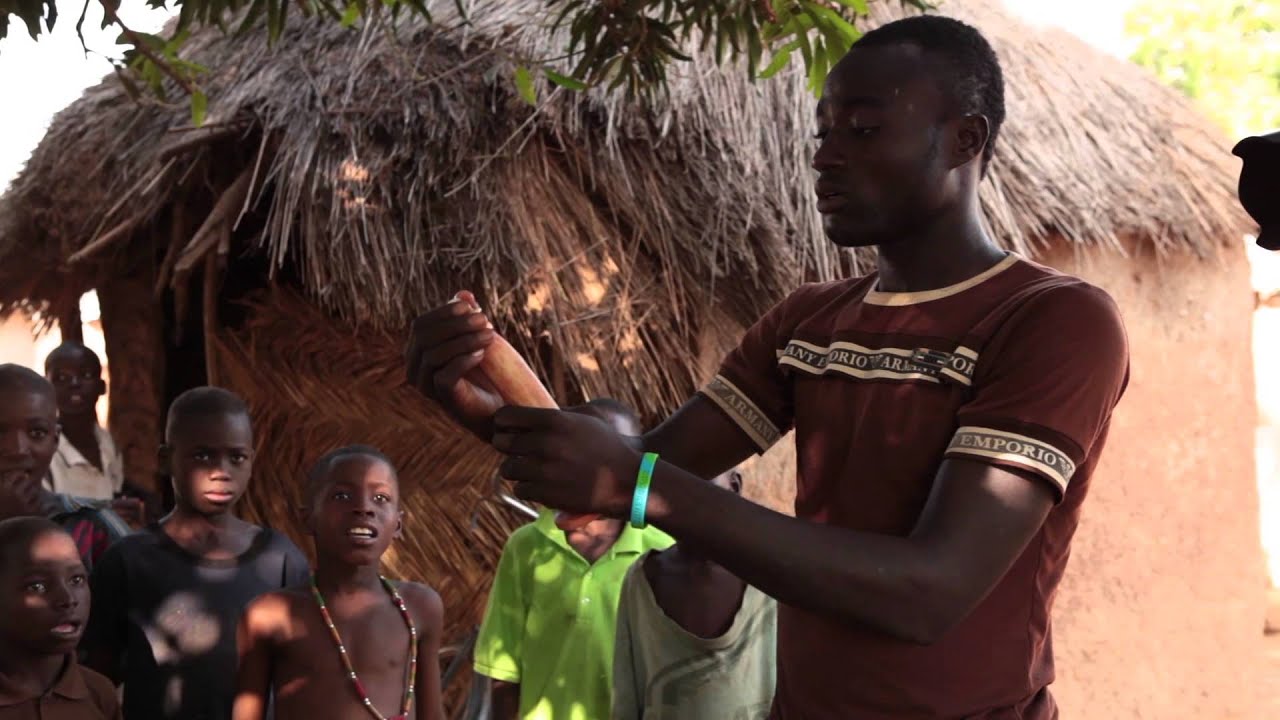 A study published today in the American Journal of Public Health estimates that 1,857 people injected drugs in the last six months in Cabell County; a rural county with a population of 94,958. This estimate is based on an innovative survey technique. Public health officials can now use in their own rural communities to address the opioid epidemic.
So Rural communities throughout the United States have put in place a variety of programs aimed at reducing overdose and the spread of infectious diseases. These include harm reduction programs; medication-assisted treatment programs; and naloxone distribution initiatives. But too often, rural communities do not know how many people need services. If existing levels of service provision meet community needs.

Hence the drug injection is a method of introducing a drug into the bloodstream via a hollow hypodermic needle and a syringe; which is pierced through the skin into the body (usually intravenously, but also at an intramuscular or subcutaneous location).
The study was led by researchers at the Johns Hopkins Bloomberg School of Public Health in collaboration with the Cabell-Huntington Health Department. For their study, the researchers surveyed the population of people who inject drugs. Understand their drug use and needs for essential public health services, including drug treatment and overdose prevention resources.

Quantify the Size and Characteristics

“By understanding the size and characteristics of the populations in need; hence the rural communities can tailor response strategies and begin turning the tide on the opioid crisis; says lead researcher Sean Allen, DrPH, assistant scientist in the Bloomberg School’s Department of Health, Behavior, and Society.

“This research demonstrates that rural communities can leverage innovative population-estimation methods to better understand population-level needs for services among people who inject drugs. Home to Huntington, Cabell County has been particularly hard hit by the opioid epidemic; it saw 1,831 overdoses in 2017, and 152 were fatal.
This new data will allow public health officials, particularly those in rural areas; As a result, to appropriately scale their services, the researchers say. Michael Kilkenny, MD, was the health department study lead. The Department has a comprehensive harm-reduction program that provides overdose prevention resources, drug treatment referrals, and sterile injection equipment.