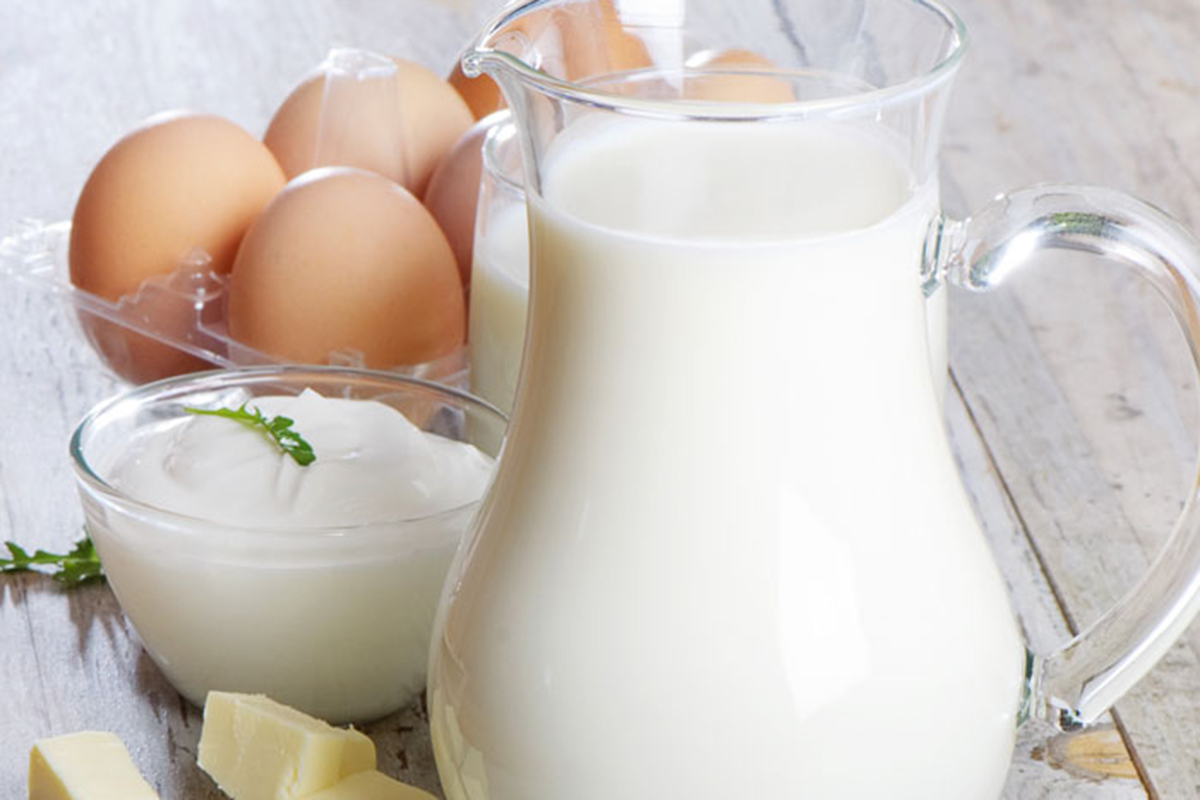 Thousands of people can take heart as new research from the University of South Australia shows a dairy-enhanced Mediterranean diet will significantly increase health outcomes for those at risk of cardiovascular disease – and it's even more effective than a low-fat diet.

Cardiovascular disease takes the lives of 17.9 million people every year, representing 31% of all global deaths. In Australia, it is the single leading cause of death in Australia, affecting 4.2 million Australians and killing one Australian every 12 minutes.

Low-fat diets are often recommended as suitable food plans for those seeking to reduce their risk factors for cardiovascular disease. Similarly, the Mediterranean diet (MedDiet) has been shown to deliver significant health benefits.

In this UniSA study, published by the American Journal of Clinical Nutrition, researchers compared the health benefits of a MedDiet supplemented with two to three serves of dairy each day, and a generic low-fat diet.

"The MedDiet is fast earning a reputation as the world's healthiest diet and is renowned for delivering improved cardiovascular and cognitive health," Wade says. "But it's also higher in fat, which can be a deterrent for people seeking to adopt a healthier eating plan, especially if they don't realize the difference between healthy and unhealthy fats.

"In Australia, low-fat diets are often recommended for improving heart health and they are still perceived as being healthy. This study shows that the new MedDairy works better than a generic low-fat diet, ensuring better health outcomes for people at risk of cardiovascular disease," Wade says.

It also includes 1-2 servings of dairy foods (700-820mg calcium), which is less than half the dairy recommended by the Australian National Health and Medical Research Council (NHMRC) for older Australians.

"Living in Australia, we have different dietary requirements, notably a need for more calcium to protect against osteoporosis," Wade says. "These needs are unmet in the traditional MedDiet, which makes it difficult for people to adopt in the long term. This study delivers healthier options for Australians by tailoring the nutrients in the MedDiet to meet the needs of a non-Mediterranean population."

"When it comes down to it, people want to be able to enjoy a colorful, tasty and nutritious diet. And if you're one of the thousands of people seeking to improve your cardiovascular and cognitive health – look no further than the MedDairy diet," Wade says.