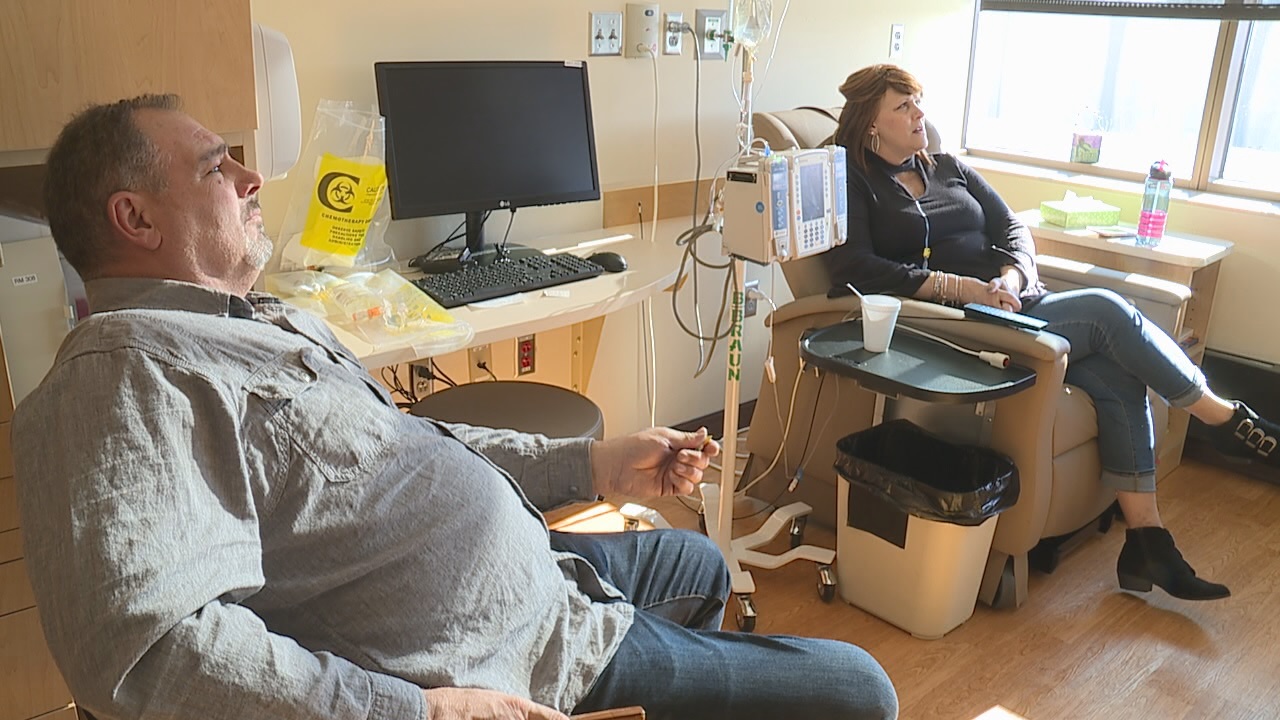 The new results, presented here at the World Conference on Gastrointestinal Cancer (WCGC) 2019; were from an initially unplane interim analysis. Presenter Scott Kopetz, MD, PhD, from the University of Texas MD Anderson Cancer Center, Houston, shows that the triplet therapy is associate with a remarkable 48% improvement in overall survival vs standard chemotherapy. Furthermore; progression-free survival (PFS) is improve by 62%, at 4.3 months with the triplet regimen vs 1.5 months with standard therapy.

This improvement is reflect in a highly significant increase in the objective response rate (ORR) ;with triplet therapy, at 26%. ORR increased to 34% among patients who had previously receive just one therapy. It was only 2% with chemotherapy. Importantly, these improvements were achieved without increasing toxicity, Kopetz added.

At a press conference, Kopetz commented that he was “pleased to report that really this is the first evidence of a survival benefit with a chemotherapy-free targeted therapy regimen in a prospective biomarker-defined subgroup, in this case BRAF V600E mutations in colorectal cancer. “On the basis of this; we think it really defines a new standard of care.”

He said that the triplet therapy has already been add to the National Comprehensive Cancer Network guidelines for the treatment of metastatic CRC; “so this is now available to our patients for treatment of this difficult disease.” However; but study coauthor Eric van Cutsem, MD, PhD, from the University Hospital Gasthuisberg; Leuven, Belgium, who is co-chair of the congress; said that European patients are not yet able to benefit from this triple therapy.

He told Medscape Medical News that the European Medicines Agency “is usually more conservative” than its US counterpart and that “the regimen is not yet approve for colorectal cancer.”Moreover, cetuximab is not available in Europe. Thus; any off-label use would have to be the doublet combination of encorafenib and binimetinib.