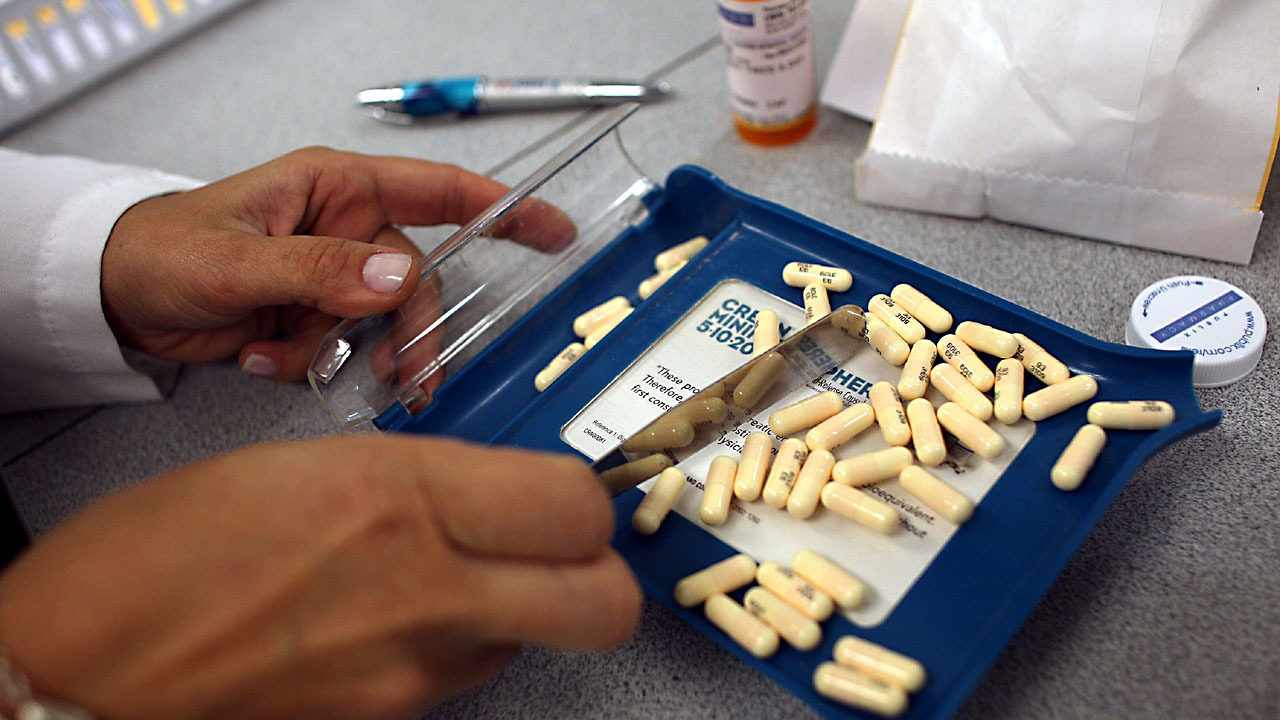 An international panel of the foremost researchers on infectious disease and antimicrobials has formed new guidelines on the use of polymyxins, a class of antibiotics employed as a last resort to treat deadly, drug-resistant bacteria. The guidelines, published last month in Pharmacotherapy, set new standards for the clinical use of polymyxins, including on maximum dosage, treatment strategies and best practice for use in combination with other antibiotics.

“There is considerable confusion on how to optimally use the polymyxin antibiotics;” said Tsuji. Because “These guidelines represent consensus recommendations from expert clinicians and scientists around the globe to guide polymyxin therapy in Gram-negative infections where no treatments appear to exist.”

First introduced in the 1950s; polymyxins are an older generation of antibiotics that fell out of favor due to their toxicity to the kidneys. However; the drug was recently resurrected by researchers and clinicians to aid in the fight against increasingly antibiotic-resistant bacteria; more commonly known as super bugs.

But while polymyxins have made a comeback, the clinical standards that guide its use are outdated. Variations in conventions used to describe doses; differing formulations and dated product information have led to confusion on how to best use and dose the drug. The recent publication provides clinicians with 34 recommendations for using polymyxin B and colistin also known as polymyxin E. Highlights from the paper include.

The maximum tolerable dosage of polymyxin B and colistin is set at two milligrams per liter. Polymyxin B is prefer for routine systemic use against invasive infections; while colistin is prefer for the treatment of lower urinary tract infections and for delivery to the heart; brain and spinal canal.
Patients receiving polymyxins should avoid agents that are toxic to the kidneys, such as nonsteroidal anti-inflammatory drugs (common pain relievers that include aspirin and ibuprofen) and angiotensin converting enzyme inhibitors (drugs used primarily to treat hypertension and congestive heart failure).
To reduce confusion over labeling conventions used in different parts of the world, hospitals and prescription orders should specify doses of colistin in either international units (IU) or milligrams of colistin base activity (CBA). In the treatment of the super bugs carbapenem-resistant P. aeruginosa (CRPA) and carbapenem-resistant Enterobacteriaceae (CRE); polymyxins are use in combination with one or more antibiotics; ideally a drug the bacteria is susceptible to.