Hidden Differences Among Cells That May Help Them Evade Drug Therapy 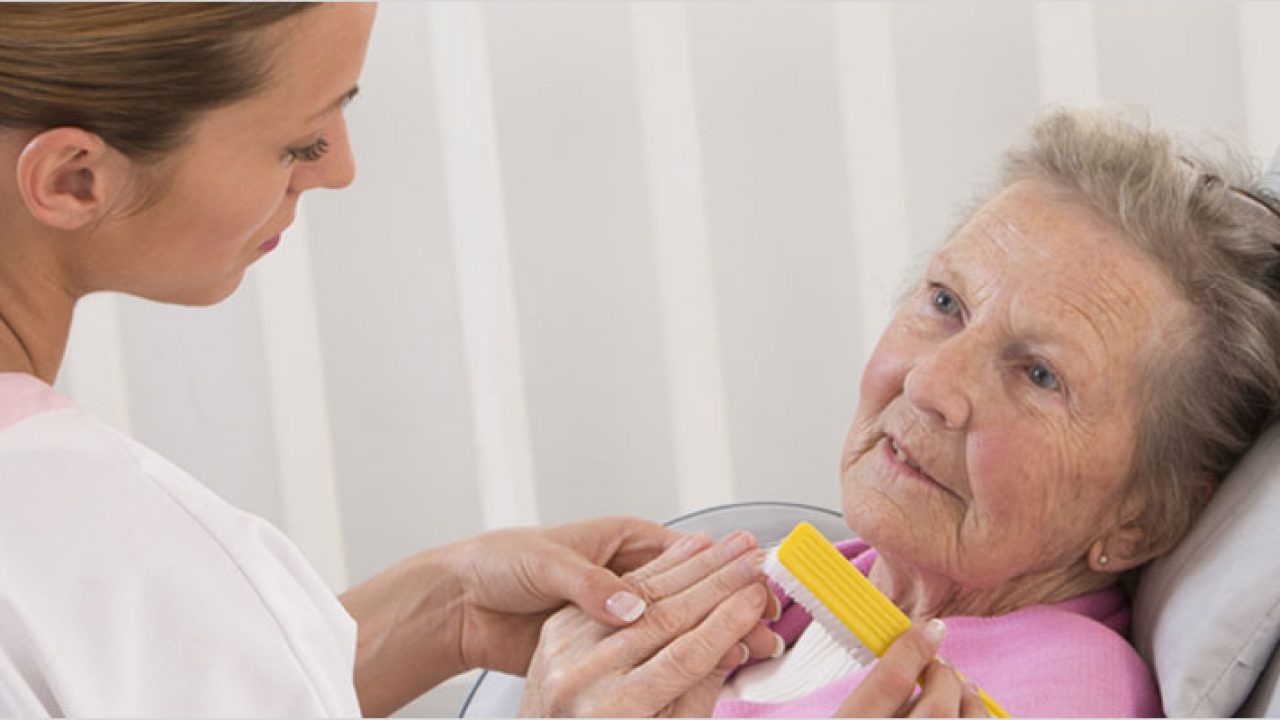 The researches find that the scientists named this newly discovered variability “functional mosaicism,” and it has significant implications for the development of therapy treatments, which are often designed to target a specific molecule, or a gene that produces a specific molecule. By showing that individual cells within the same tissue can use different molecules to carry out the same functions, the new findings may help explain the persistence of some infected cells after drug treatment and relapses in complex diseases such as cancer. The research paper describing the work was published in the September 10, 2019, issue of the journal Nucleic Acids Research.

“Functional mosaicism introduces a cautionary message;” said Antony Jose, senior author of the paper and associate professor of cell biology and molecular genetics at UMD. “It means that if you’re developing a drug therapy that targets a certain process within cells; you can no longer assume that all cells of the same type use the same molecule or molecules to carry out that process. If you do; you may miss a few cells where things work differently.” Although scientists have long known about biological redundancy when cells can carry out important functions in multiple ways they typically assume consistency and the same redundancies among all cells of the same type..

Functional mosaicism, on the other hand, means that within a group of seemingly identical cells; some of the individual cells can use an alternate path for certain functions. “With biological redundancy; if you’re developing a drug to target a particular function and the cells have an alternative way to accomplish the function, your drug will fail because all cells will use the alternative;” Jose explained. “Functional mosaicism is different, and it can fool you. Your drug may appear to work because it works in some cells even most cells; but there may be a few cells that persist because they can use an alternative you’re not aware of.”

Jose and his team of UMD researchers discovered functional mosaicism while studying RNA interference (RNAi); an important biological process that helps cells fight infection. Although they have not looked for functional mosaicism in other cellular processes yet; their findings represent a previously unknown and unexpected level of variability that; according to Jose, is likely to exist in many other cellular processes.

In the study, Jose and his team were investigating how RNA moves from one tissue type to another to turn off genes. Like DNA, RNA is a string of coded instructions that guide various functions in living cells. Unlike DNA, RNA usually occurs in single strands, except in some viruses, which introduce double strands of RNA into cells. One common defense that living cells have developed against viral infection is that they recognize double-stranded RNA and turn off genes with matching DNA sequences. This gene-silencing process is call RNAi.