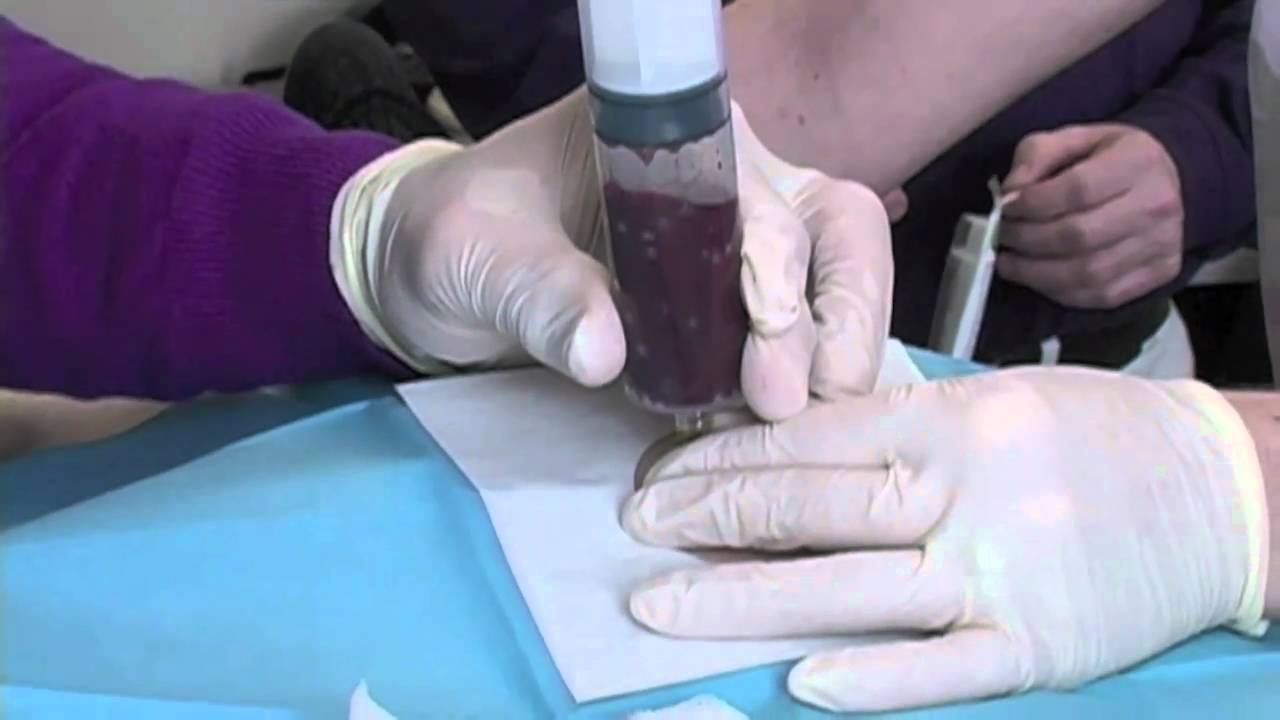 As an interim measure, the Delhi High Court has allowed a man suffering from a neuro muscular disease to continue with his ongoing Human Embryonic Stem Cell Therapy treatment. A Division Bench of Justices G.S. Sistani and Jyoti Singh allowed Virender Singh Malik to continue the treatment. Malik was suffering from a rare and life threatening disease Neuro Muscular, which affects the anterior horn of the spinal cord; brain and leads to weakening of the body muscles.

On account of the Centre’s fresh notification on “New Drugs and Clinical Rule 2019”; some medicine used for the treatment would fall under the definition of “new drug” and require approval from the concerned authority. Malik was undergoing Human Embryonic Stem Cell Therapy in Nutech Mediworld clinic here. The clinic, which is administering the medicine, cannot function under the new rules until the licence is duly obtained.

Malik’s counsel told the court that the new rules would require that the clinics engaged in such a “new drug” take a marketing licence and there is no provision for providing any interim arrangements during the intervening period between an application being made under the authority; the Drug Controller.

The counsel said that the process is likely to take a few months more and in the interregnum since the treatment has been discontinued by the clinic; the life of the petitioner would be in jeopardy and the petitioner is rapidly losing his muscle strength and facing growing fatigue on account of his condition.

“In the aforesaid circumstances, because this Court considers it apposite to direct; as an interim measure; that the treatment being provided to the petitioner will not be impeded;” the court said in its Tuesday’s order;” read the order copy. Therefore  “This is subject to the clinic in question submitting all the information as to the treatment being afforded to the petitioner to the Central Drugs Standard Control Organisation (CDSO); within a period of one week from today;” the court said.

“The concerned authority shall examine whether the said treatment or the products being administer to the petitioner; prima facie, fall within the scope of the expression ‘New Drugs’ as defined under Rule 2(1)(w) ;of New Drugs and Clinical Trials Rules, 2019; and communicate its view to the petitioner and the said clinic.” Accordingly; as an interim measure and till such time NutechMediworld clinic or at least some other clinic applies for a licence and the licence is processed; the NutechMediworld clinic would continue to provide treatment to Malik; the bench said.