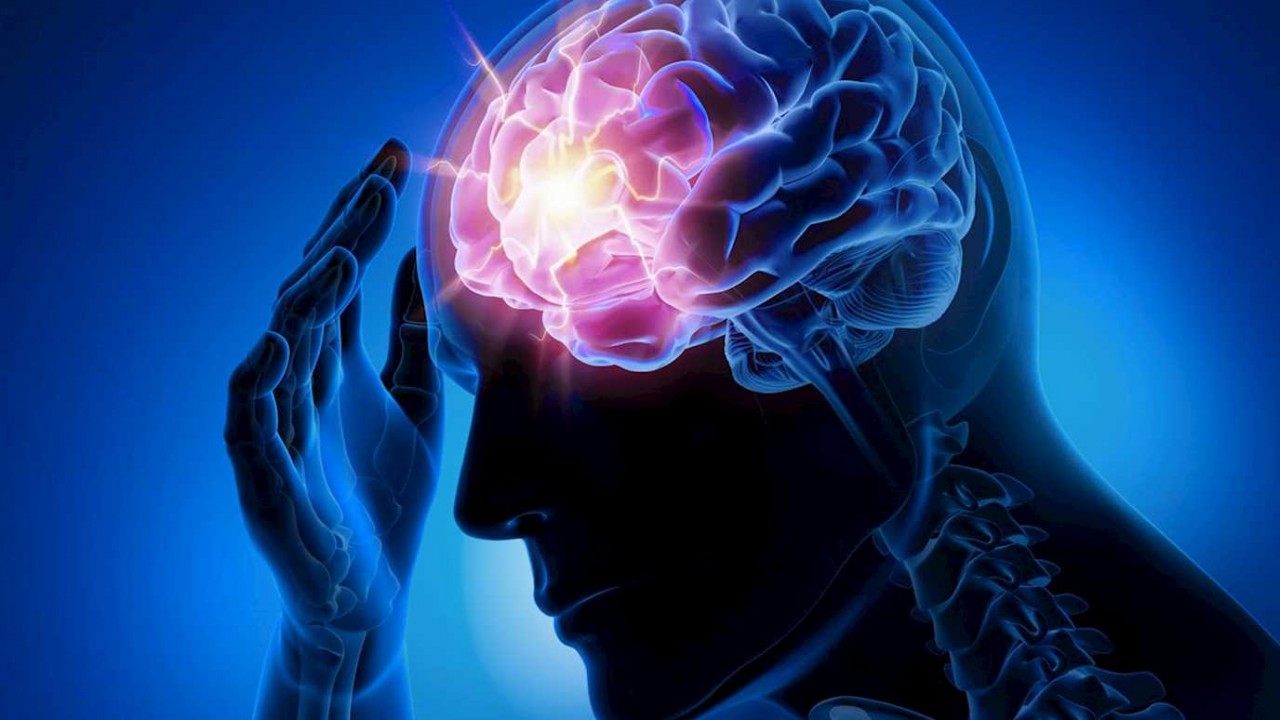 An expert in mental health and addiction at the University of York comments on the Government’s move to make gabapentin and pregabalin a class C drug. Ian Hamilton; from the University of York’s Department of Health Sciences; said: “From today (Monday, 1st of April); gabapentin and pregabalin will become class C drugs in a move that the Government hopes will stem the significant rise in problems associated with these drugs.

“In the last five years prescriptions for pregabalin have increased by 350% and by 150% for gabapentin. These drugs are license for the treatment of epilepsy; anxiety and pain but there has been a significant rise in deaths due to these drugs and people developing problems with physical and psychological dependency.

“This is not the first time that the Home Office has tried to reduce the harm associated with the misuse of medication; in 2014 they made Tramadol a class C drug following similar concerns about increasing prescriptions and mortality. “Although this policy move appeared to be successful as deaths and prescriptions for Tramadol have reduced it is likely that this has merely moved the problem onto other drugs like gabapentin and pregabalin.

“People use these drugs to self-medicate for a range of psychological and social problems which they are unable to get help and support for; as specialist drug treatment and mental health services become harder to access due to funding cuts year-on-year. “So we shouldn’t be surprise when people find solutions to their problems through drugs which don’t have waiting lists or ask probing questions. Although these drugs might alleviate unwanted feelings and emotions in the short term; they are risky and not a long-term solution.

“Equally, the Government’s response of restricting access to these drugs in the hope it will reduce harm is naïve; as we can’t stop suffering, people will simply find an alternative drug to ease their pain. “The problem is we don’t know what that next drug will be.” Patients want their pain to be adequately managed; and clinicians are searching for safe, effective alternatives to opioids.

Recent guidelines from the Centers for Disease Control and Prevention (CDC) recommend that clinicians consider several other medication classes before turning to opioids for patients with chronic noncancer pain. For example; acetaminophen and nonsteroidal anti inflammatory drugs (NSAIDs); are mentioned as first-line options for pain related to osteoarthritis and low back pain.
However, acetaminophen is often ineffective; and NSAIDs are associated with adverse effects that limit their use; particularly in patients with complex conditions. The CDC guidelines also recommend gabapentinoids (gabapentin or pregabalin) as first-line agents for neuropathic pain. We believe, however, that gabapentinoids are being prescribed excessively partly in response to the opioid epidemic.