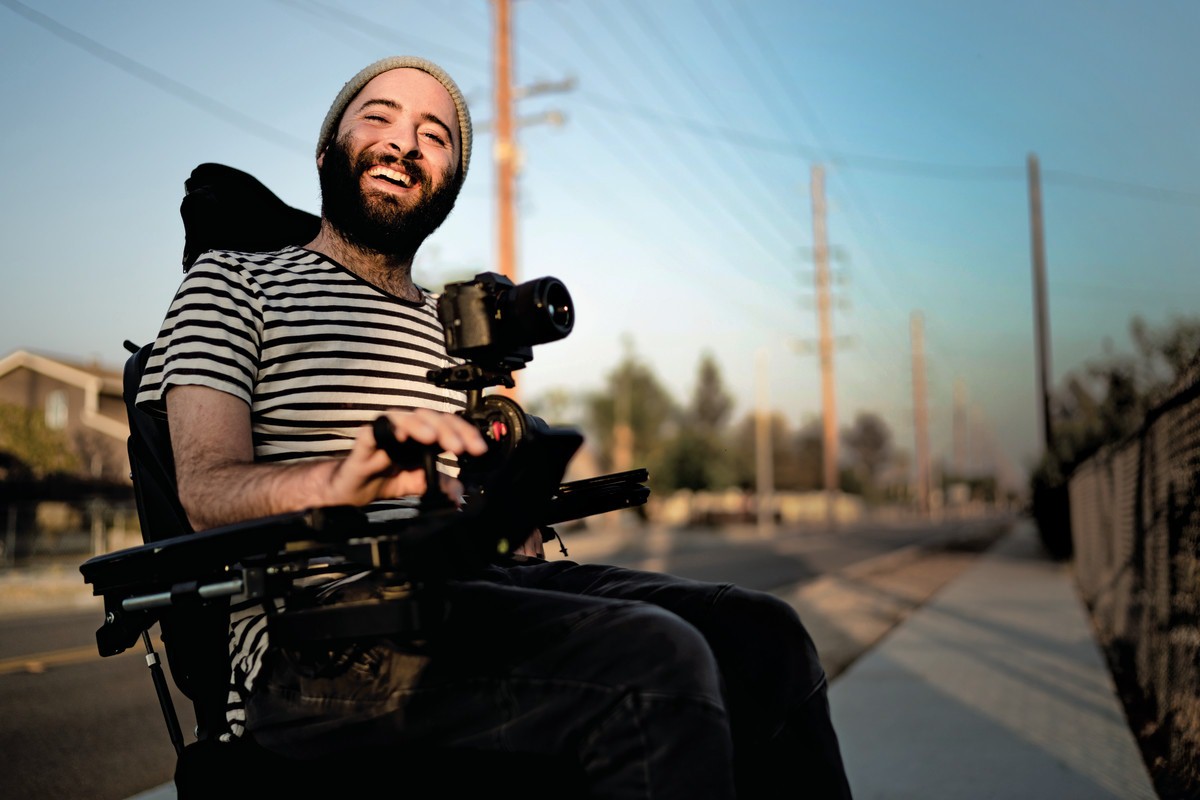 The trial met its primary goal of measuring a reduction in motor neuron excitability in people with amyotrophic lateral sclerosis (ALS) following treatment. ALS—also called Lou Gehrig's disease or motor neuron disease—is a progressive neurodegenerative disorder that leads to the death of neurons in the brain and spinal cord.

There are only three drugs with limited effects approved in the United States for treating ALS, and new therapies that substantially prolong lifespan are urgently needed. An essential step toward developing new treatment avenues is unraveling the biological processes that go awry in this disorder and identifying novel molecular targets for drug intervention.

Ezogabine has a unique mechanism of action of activating the Kv7 or KCNQ family of voltage-gated potassium channels in cell membranes and can calm the excitability of nerve cells that cause seizures. Similar "hyperexcitability" in motor neurons may play a role in ALS, and the study—conducted by investigators from the MGH Neurological Clinical Research Institute (NCRI) at sites of the Northeast ALS Consortium – evaluated ezogabine's potential in the context of ALS.

This trial was supported by The ALS Association, GlaxoSmithKline, the Harvard Stem Cell Institute (HSCI) and the MGH NCRI. Preclinical studies in human induced pluripotent stem cells (iPSCs) leading up to the clinical trial, performed at Boston Children's Hospital and Harvard University, were supported by The ALS Association, HSCI, the National Institute of Neurological Disorders and Stroke, the New York Stem Cell Foundation and Target ALS. Wainger is a New York Stem Cell Foundation—Robertson Investigator.

"This novel study provides us with a better understanding of neuron hyperexcitability, an important ALS disease pathway, and we are thrilled to be a part of such a powerful collaborative team," says Calaneet Balas, president and CEO of The ALS Association.

Lucie Bruijn, Ph.D., MBA, chief scientist, The ALS Association, adds, "This is the first clinical trial for ALS that was designed using data based on an iPSC model of ALS and was possible in part due to the availability of a biomarker in people living with disease that measures excitability of motor neurons, also characterized in the iPSC model."