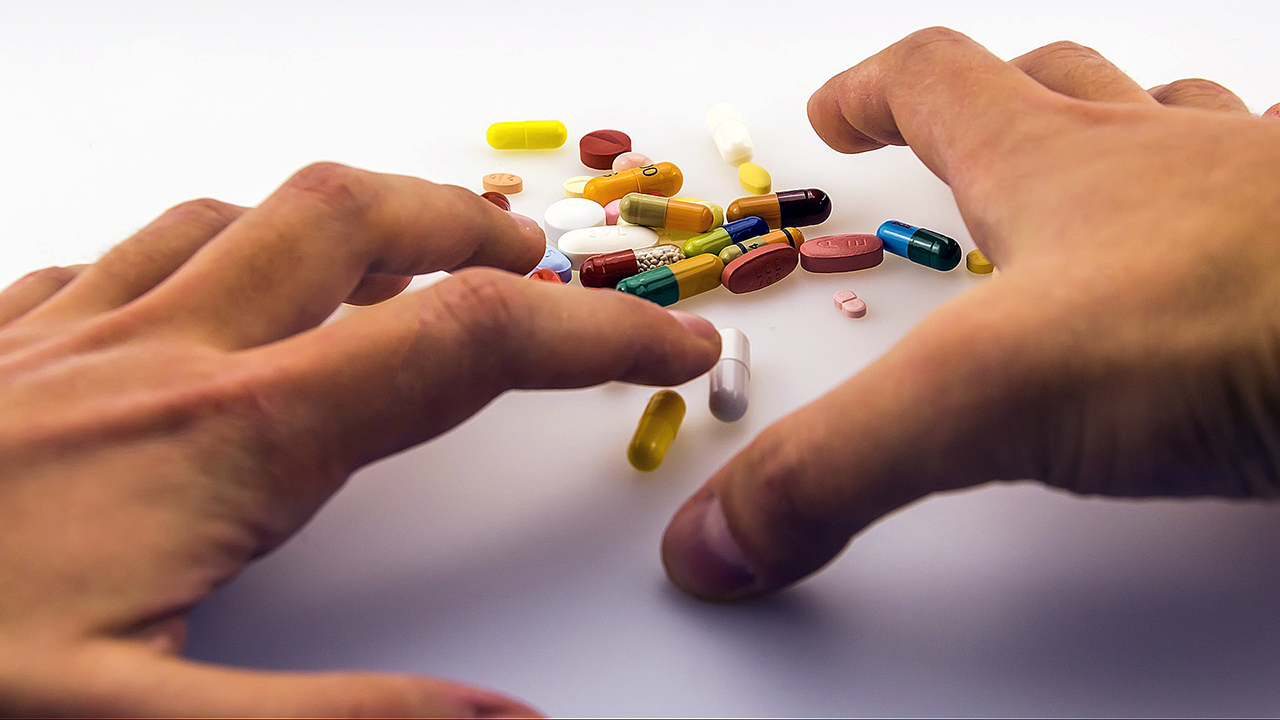 While medicines are available to relieve withdrawal symptoms in people recovering from opioid addiction, they cause side effects and can maintain the brain changes that led to addiction in the first place, which can lead to relapse before treatment is completed. New research offers hope that a better solution may be on the horizon. Rapastinel, an experimental drug originally developed as an antidepressant, substantially reversed acute signs of opioid withdrawal in rats in just three days.

The findings suggest rapastinel could be useful to help manage withdrawal during the critical first days after someone has entered treatment and is trying to abstain from opioid use; according to researchers. “We have found that rapastinel has potential as a new treatment for opioid dependence; as it is effective in reducing withdrawal signs and has not been shown to produce any negative side effects,” said Julia Ferrante; an undergraduate at Villanova University who conducted the research with Cynthia M. Kuhn, Ph.D., professor of pharmacology and cancer biology at Duke University.

“By reducing withdrawal symptoms, the patient feels less discomfort during treatment; and we hypothesize this would lead to a decreased risk of relapse.” Ferrante will present the research at the American Society for Pharmacology and Experimental Therapeutics annual meeting during the 2019 Experimental Biology meeting, held April 6-9 in Orlando; Fla.

“Our research suggests that new alternatives to standard treatments for opioid dependence have potential to be safer and more effective;” Ferrante added. “Rapastinel research for opioid dependency is currently only being done in rodents, but if the drug continues to have successful trials; it may enter clinical trials for use in humans.”

Buprenorphine and methadone, the most common drugs used to help people quit opioid abuse, are problematic because they are themselves opioids and can be addictive; have unpleasant and sometimes dangerous side effects and often must be use for months to avoid relapse. Ketamine; which has been propose as an alternative; non-opioid treatment for opioid withdrawal, also has the potential for abuse and can cause hallucinations and other negative side effects.

Rapastinel, developed as an antidepressant, binds to the same receptor as ketamine but at a different site; where it has a milder effect. While a clinical trial recently concluded rapastinel is not effective against depression; trials have shows it is well tolerated and has no serious side effects.

In the new study, Ferrante and Kuhn modeled opioid dependence in rats and then tracked signs of withdrawal in groups of rats given either rapastinel; ketamine or a saline solution. Because  On the third day; rats given rapastinel showed significantly fewer signs of withdrawal than rats given either ketamine or saline; which showed roughly equal amounts of withdrawal signs.
To move toward clinical trials in humans, researchers will continue to investigate rapastinel’s effects on a molecular level and study whether the drug can reduce the likelihood of relapse. If approved for treating opioid dependence; rapastinel would likely be administer intravenously; possibly in an outpatient setting, Ferrante said. It is unknown how long patients would need to use rapastinel to ensure complete recovery from opioid dependence.