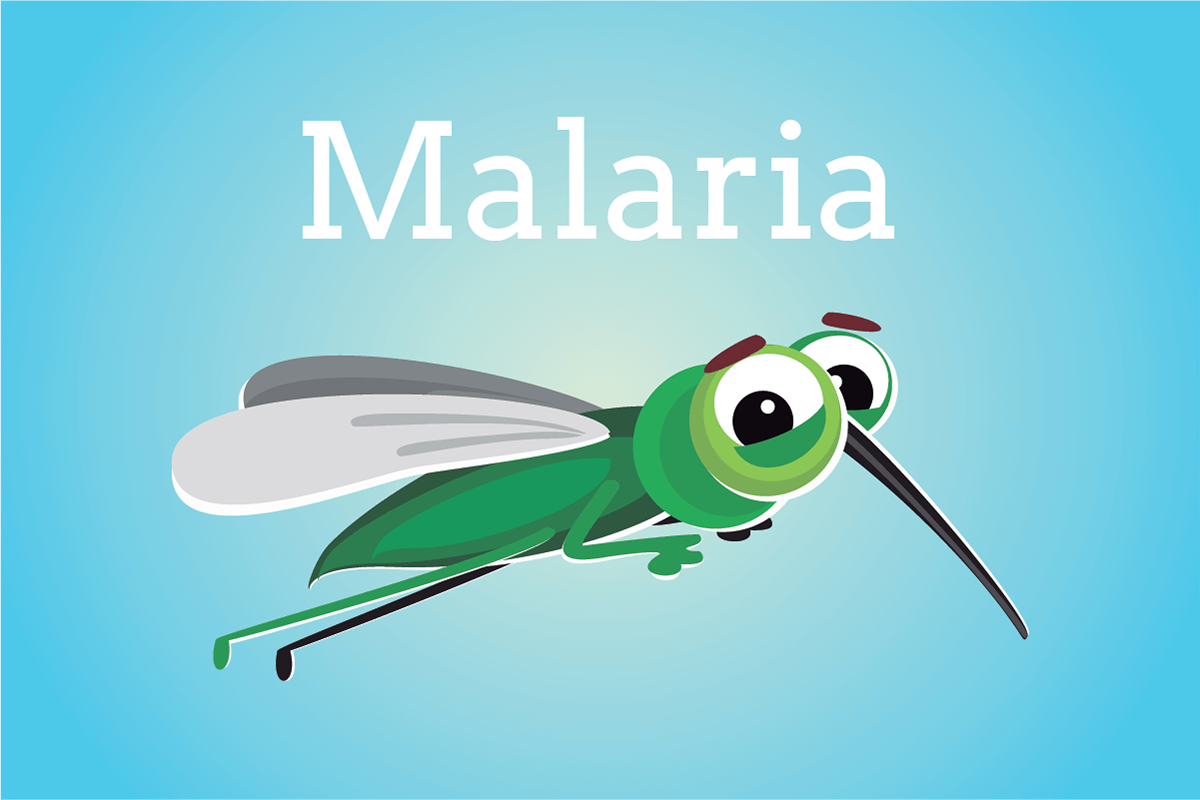 Vivax malaria is a serious illness with a high fever that, if untreated, can keep people bed-ridden for weeks or even months. But even after successful treatment, it's tricky: although the current, commonly-used drugs successfully treat the blood stage of vivax malaria, they are unable to prevent malaria parasites from invading the liver (liver stage) and causing the disease to recur repeatedly over many years.

Plasmodium vivax is a protozoan parasite and a human pathogen. This parasite is the most frequent and widely distributed cause of recurring (Benign tertian) malaria, P. vivax is one of the five species of malaria parasites that commonly infect humans. Although it is less virulent than Plasmodium falciparum, the deadliest of the five human malaria parasites, P. vivax malaria infections can lead to severe disease and death, often due to splenomegaly.

An international, multi-center research group with major participation from MedUni Vienna has now shown in a Phase 3 trial that a single dose of the drug Tafenoquine is enough to prevent this "Trojan horse" from establishing itself in the liver. The results of the trial have now been published in the leading "New England Journal of Medicine" (impact factor 72.406).

Harald Nödl is a co-author of the study, he was involved at MedUni Vienna's Institute of Specific Prophylaxis and Tropical Medicine. The trial was conducted, inter alia, as part of a close collaboration between MedUni Vienna and hospitals in Gondar and Jimma in Ethiopia, where two new research centers supported by MedUni Vienna were recently opened.

"It is important that the treatment only comprises a single dose," emphasizes Nödl. "Although effective medicines were available, they had to be taken daily for 14 days after the end of the actual malaria attack. There is a lack of discipline when it comes to taking the medicine. Therefore, in most cases, the illness keeps recurring over many years."

In large parts of Asia and South America, vivax malaria is already the commonest form of malaria. In Africa, on the other hand, it is exclusively the countries on the Horn of Africa, in particular, Ethiopia, that is affected by it. In Ethiopia alone, there are hundreds of thousands of cases a year. Although vivax malaria is rarely fatal in itself, it plays a significant role.

in the cycle of poverty and disease and it's on the increase. The drug that has now been trialed and will presumably be available for clinical use in the near future now provides "real hope that one day we will be able to eradicate vivax malaria in many countries. This is a huge opportunity," stresses Nödl.