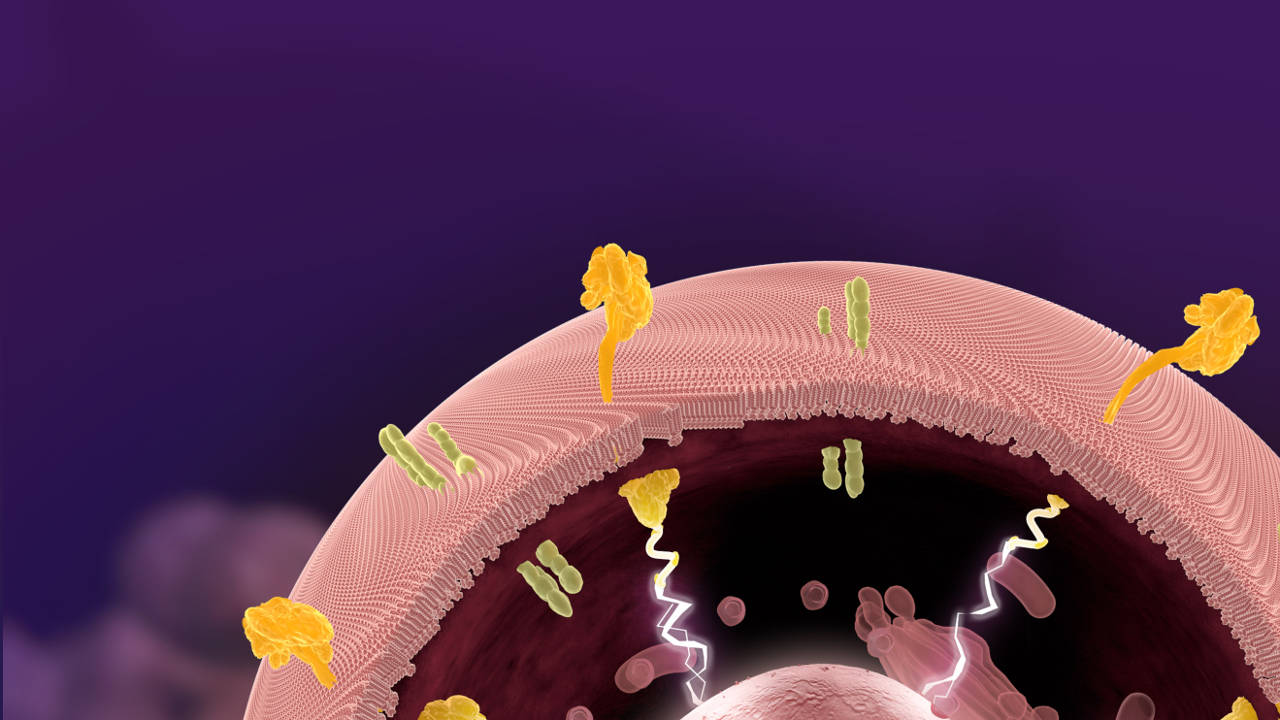 The Oncologists at VCU Massey Cancer Center were invited to co-author an editorial published in the Journal of Clinical Oncologyproviding expert commentary on findings from a large study conducted by German investigators that a modified drug combination may lead to a decreased chance of disease recurrence for women with high risk, HER-2 negative breast cancer. Masey Ross, M.D., medical director of the Integrative Health Program and breast medical oncologist at Massey, and Charles Geyer, Jr., M.D., associate director for clinical research, Harrigan, Haw, Luck Families Chair in Cancer Research and breast medical oncologist at Massey, shed an optimistic light on the potential for a shift in the treatment protocol for an important subset of patients with early breast cancer.

Neoadjuvant chemotherapy (given before surgery); is the current standard of care for most women with lymph node positive or high risk; lymph node negative breast cancer. The regimen typically includes the use of the solvent-based drug paclitaxel (Taxol); which often contributes to allergic reactions and nerve damage in many patients. Research reported by the German Breast Group (GBG) in 2016 had demonstrated that the substitution of the albumin-based drug nab-paclitaxel ;(Abraxane) instead of Taxol prior to surgery improved chances for a complete pathologic response at the time of surgery in patients with triple negative breast cancer; but not with other disease subtypes.

A complete pathologic response refers to the elimination of all invasive cancer in the breast and lymph nodes. Nab-paclitaxel was initially approve as a treatment for metastatic breast cancer in 2005. New findings published by the GBG revealed that the groups of patients who received nab-paclitaxel ;instead of the standard paclitaxel before surgery experienced improved long-term outcomes; meaning more of them were alive and disease-free following their surgery. This was found to be the case for women with triple negative, hormone receptor positive and HER-2 positive breast cancers.

These findings challenge a prevailing viewpoint in oncology by suggesting that drugs that aren’t effective in increasing the percentage of complete pathologic responses could still result in better long-term outcomes. “The study is interesting because it makes us rethink whether drugs administered prior to surgery; that do not improve chances of having a complete response should be discarded under the assumption that they will not decrease a patient’s risk of recurrence after surgery;” said Ross, who is also an assistant professor of internal medicine at the VCU School of Medicine.