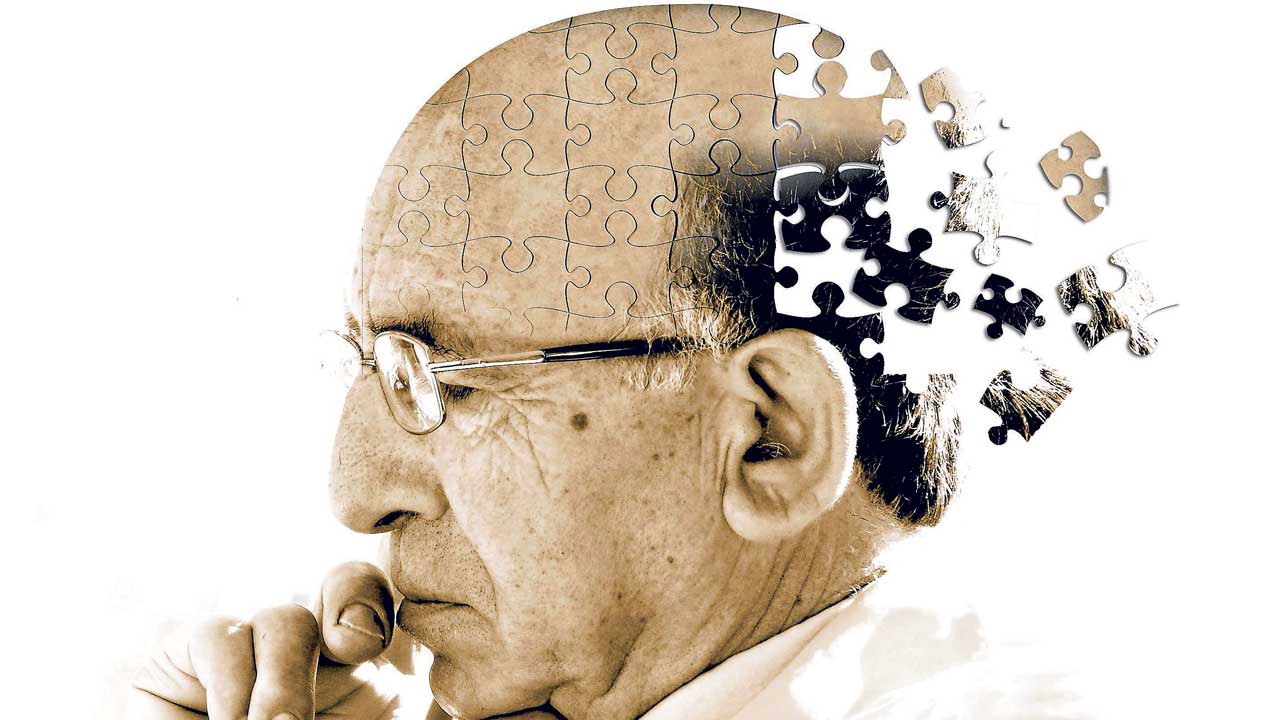 New research by academics at Royal Holloway, University of London, urges scientists that are looking to finding a cure for Alzheimer’s disease to focus on the role of proteins in the brain that cause Alzheimer’s disease. This change in focus could enable the development of new treatments.

It has long been recognizes that genetically inherit (familial) Alzheimer’s disease is cause by mutations in a group of proteins within the human brain known as the gamma secretase complex. The role of these proteins was first identified when mutations in the proteins caused the formation of plaque deposits found in the brains of Alzheimer’s patients, leading to the death of nerve cells in the brain. Scientists have spent many decades analysing this effect without identifying effective treatments.

New research led by Professor Robin SB Williams and Dr Devdutt Sharma from the Centre for Biomedical Sciences at Royal Holloway, has found that the gamma secretase complex also controls autophagy in a single-celled organism amoeba, known as Dictyostelium, which shared a common ancestor with humans around a billion years ago. The conservation of this role in autophagy for all these years illustrates its critical importance in cell health. This therefore suggests that researchers should look at this process to develop new treatments for Alzheimer’s disease.

During this research, Professor Williams and his group used the amoeba, Dictyostelium; as a model to investigate the role of the gamma secretase complex. The group was able to delete individual proteins from the complex, such as the presenilin protein; and monitor changes in cell function.

They find that when proteins from the gamma secretase complex were delete, the process of autophagy was block; and so cells are unable to recycle proteins.Professor Williams; says: “These findings suggest that the role of the gamma secretase complex is conserve across a huge evolutionary distance; indicating a fundamentally important role in maintaining healthy cells.

From this; we propose that researchers looking to find new approaches to treat patients with Alzheimer’s disease should focus on restoring normal levels of autophagy in neurons of Alzheimer’s disease patients to block the death of brain cells in these patients.
“Up until now, there has been very little progress in finding a cure for Alzheimer’s disease. However; if scientists begin to take a different approach to investigating this illness; we may be able to find a way to block the disease. Whilst current medication slows the development of some symptoms; these are not long term solutions, but simply delay the disease progression.