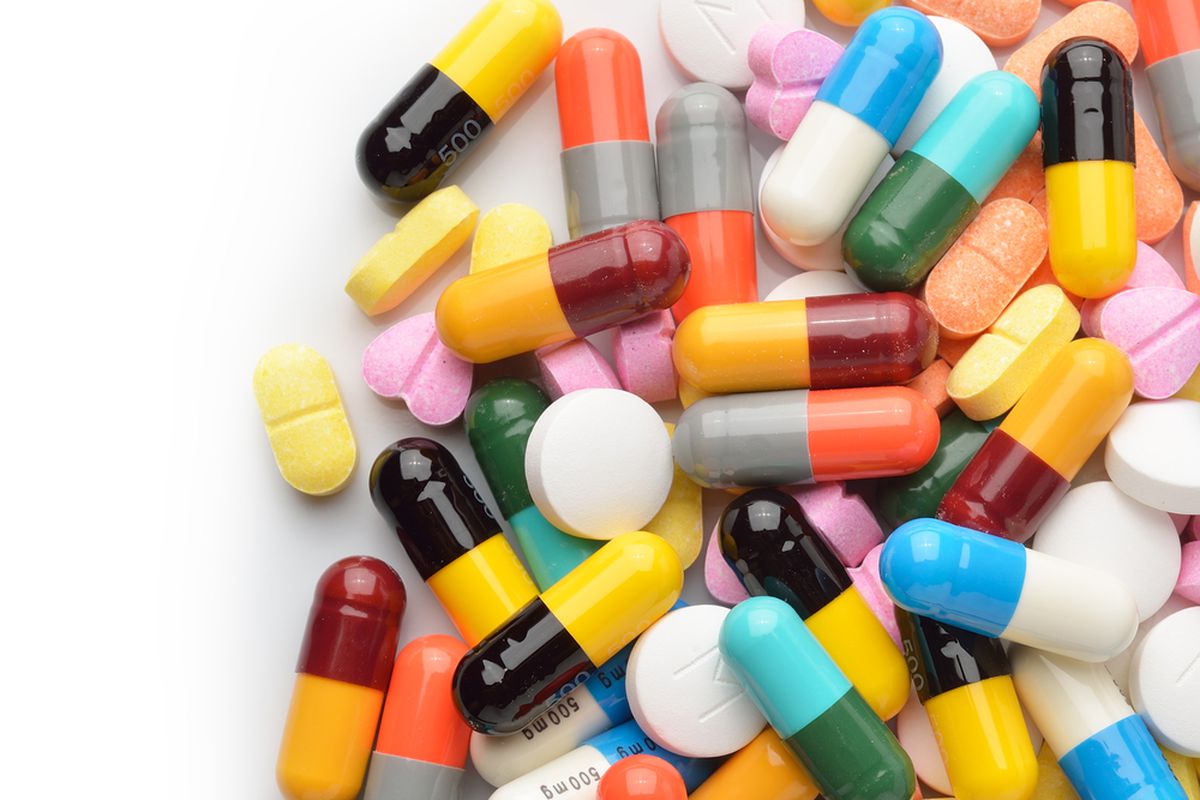 A University of Illinois team of researchers led by chemistry professor M. Christina White has developed a new manganese-based catalyst that can change the structure of druglike molecules to make new drugs, advancing the pace and efficiency of drug development. Many pharmaceuticals contain aliphatic and aromatic carbon-hydrogen scaffolds to which chemists introduce oxygen atoms in precise locations to dictate the behavior of the drug.

"Nature tells us in examples of drugs such as erythromycin and Taxol that by swapping out specific hydrogen atoms with oxygen atoms at strategic locations, chemists can control the function of a drug," White said. "However, carbon-hydrogen bonds in aliphatic structures are some of the strongest in nature, and our previously developed methods to convert them to carbon-oxygen bonds a process called oxidation tend not to tolerate aromatics, which also are very prevalent in drugs."

"We have developed a synthetic manganese catalyst that can oxidize aliphatic scaffolds in the presence of aromatics that serve as frameworks for most drugs," White said. White often refers to what her group does as "molecular surgery."

Think of this manganese catalyst as analogous to a saw that can cut the skull without touching the brain, she said. "Our new catalyst does the work of a complex enzyme, but is a simple substance that uses basic principles and can be stored in a refrigerator," she said. "It will allow drug developers to replace a hydrogen atom with an oxygen atom without having to make a new drug from scratch."

The team has used the new manganese catalyst to successfully demonstrate oxidation in 50 molecules, four of which are drug scaffolds, with the potential to rapidly produce derivatives having different biological activities or metabolites.

This is important because metabolites the byproducts of metabolizing a drug sometimes cause side effects or are more active than the original prescription, White said. "Moving forward, we believe this catalyst may enable chemists to expedite the drug discovery process by producing new drugs from old ones and identifying metabolites without having to do new syntheses," she said.