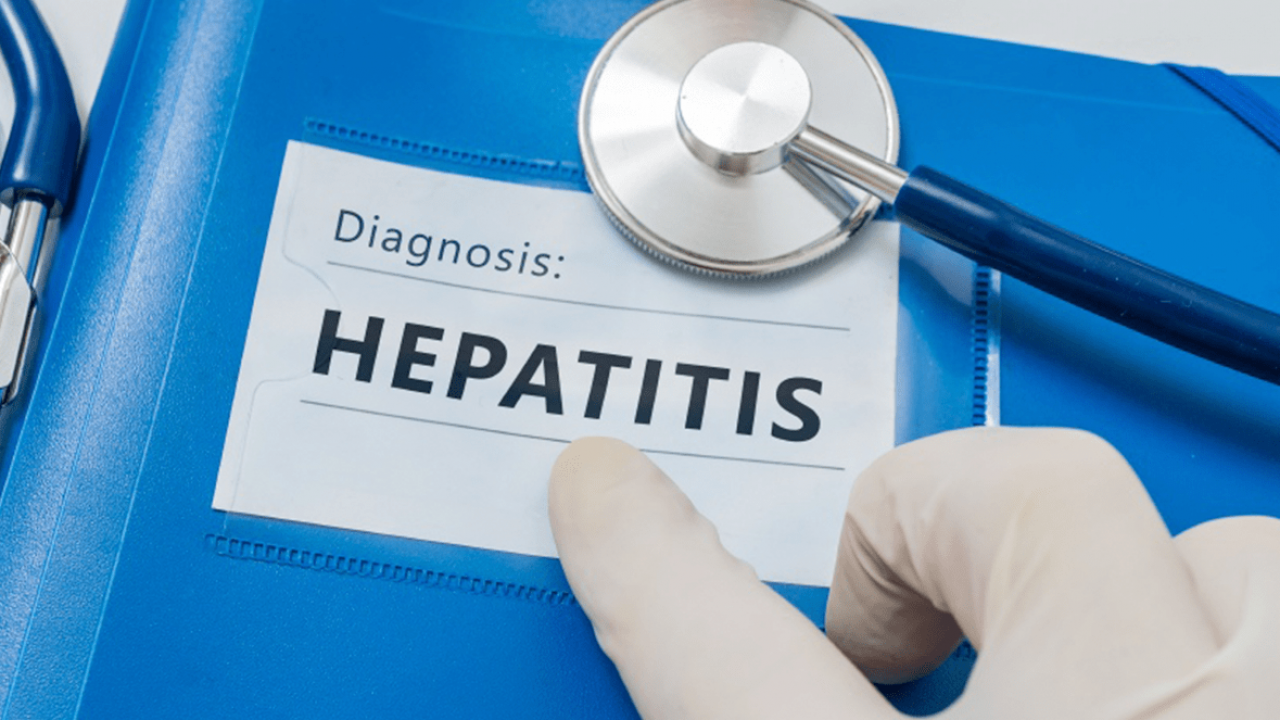 The researches find that the An initiative to improve access to high-cost hepatitis C treatments in poorer countries has resulted in more people being treated for the disease. This is the finding of a new study from Imperial College London, published in the journal The Lancet Global Health. The global scheme, which allows the patent drugs to be manufacture under so-called voluntary licenses; aims to ensure high cost medications are affordable to lower income nations.

The cost of medications accounts for 16.5 percent of healthcare budgets of high income nations; and the cost of effective drugs for diseases like hepatitis C and cancer puts them out of reach for many poorer countries. However the new research; from Imperial College Business School and Imperial’s Department of Medicine; suggests voluntary licenses have the potential to overcome the challenges of price. Therefore The study, the first of its kind to address the impact of voluntary licenses; has found evidence they have associate with an increase in uptake of hepatitis C treatment in lower income nations.

Voluntary licenses are issue with the permission of a pharmaceutical manufacturer; and allow companies in lower and middle income countries to make patented medications that normally can only be produced exclusively by the pharmaceutical manufacturer. In some cases; these are manage by the Medicines Patent Pool; a UN-backed agency, which is currently looking to expand its remit from infectious to non-infectious disease. Voluntary licenses are issue to one or more company these companies can then compete; driving prices down.

Voluntary licenses have been in place for HIV drugs for a number of years; but in 2014 these agreements are extend to other disease areas, including hepatitis C. This condition causes liver damage and affects around 71 million people worldwide, killing 700,000 every year. Hepatitis C is cause by a virus; and can be treated effectively by anti-viral drugs. However, these medications are too expensive for many patients in poorer countries.

And so in response to this, in 2014 two drug manufacturers Gilead and Bristol-Myers Squibb allow their hepatitis C antiviral drugs to be manufacture in lower and middle income countries under voluntary licensing agreements. Because The research team analyzed the effect of these licenses, by assessing the number of people treated for hepatitis C between 2004 and 2016 in 35 lower- and middle-income countries. Out of these nations, 19 had voluntary licenses in place for hepatitis C medication including countries heavily affected by the disease including Egypt, India and Pakistan, while 16 didn’t.