Clinical Trials of Treatments for Sepsis 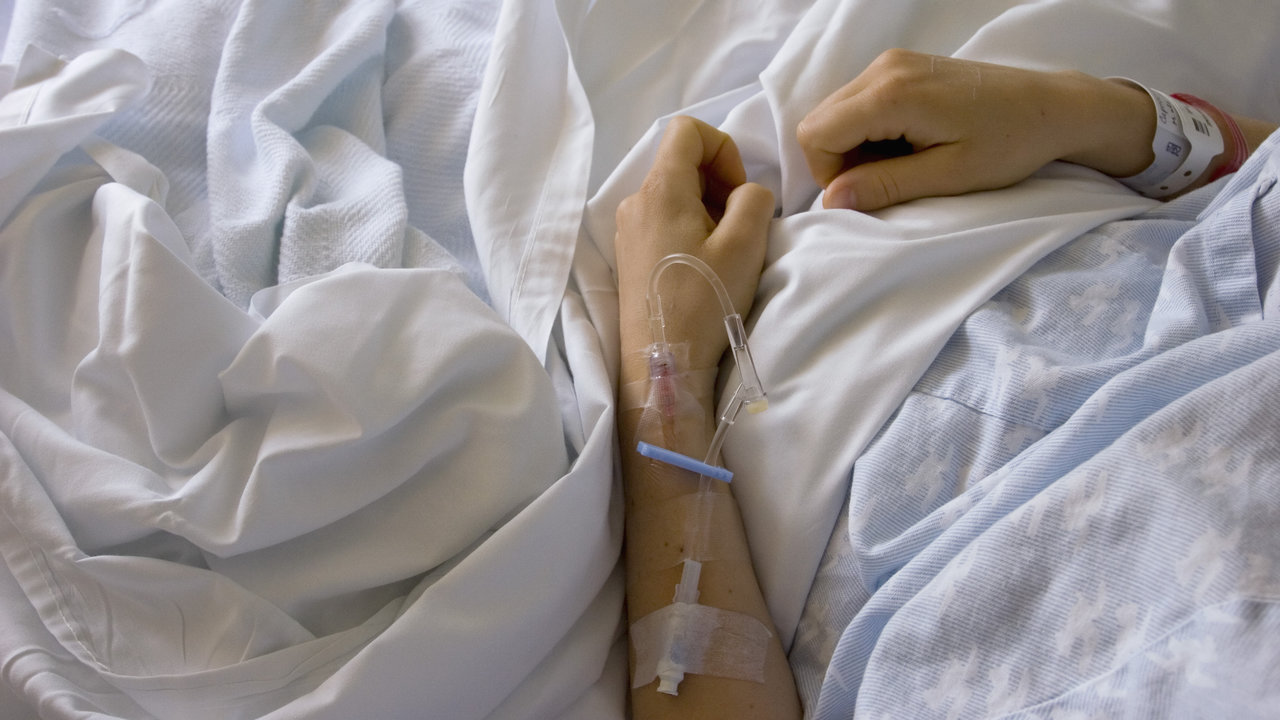 The study find that several recent clinical trials of treatments for sepsis, therefore the No. 1 killer of hospitalized patients, have failed. Sepsis is a life-threatening condition that arises when the body’s response to an infection injures its own tissues and organs. sepsis isn’t simply one condition but rather many conditions that could benefit from different treatments, according to the results of a University of Pittsburgh School of Medicine study involving more than 60,000 patients.

These findings, announced today in JAMA and presented at the American Thoracic Society’s Annual Meeting, could explain why several recent clinical trials of treatments for sepsis; the No. 1 killer of hospitalized patients, have failed. Sepsis is a life-threatening condition that arises when the body’s response to an infection injures its own tissues and organs.

In the “Sepsis ENdo typing in Emergency Care” (SENECA) project; funded by the National Institutes of Health (NIH), Seymour and his team used computer algorithms to analyze 29 clinical variables found in the electronic health records of more than 20,000 UPMC patients recognized to have sepsis within six hours of hospital arrival from 2010 to 2011.

The team then studied the electronic health records of another 43,000 UPMC sepsis patients from 2013 to 2014. The findings held. And they held again when the team studied rich clinical data and immune response biomarkers from nearly 500 pneumonia patients enrolled at 28 hospitals in the U.S.

In the next part of the study; Seymour and his team applied their findings to several recently completed international clinical trials that tested different promising therapies for sepsis all of which had ended with unremarkable results. When trial participants were classified by the four sepsis types, some trials might not have been failures.

For example, early goal-directed therapy (EGDT); an aggressive resuscitation protocol that includes placing a catheter to monitor blood pressure and oxygen levels; delivery of drugs, fluids and blood transfusions is find in 2014 to have no benefit following a five-year, $8.4 million study. But when Seymour’s team re-examined the results, they found that EGDT was beneficial for the Alpha type of sepsis patients. Conversely, it resulted in worse outcomes for the Delta subtype.

“Intuitively, this makes sense-;you wouldn’t give all breast cancer patients the same treatment. Some breast cancers are more invasive and must be treated aggressively. Some are positive or negative for different biomarkers and respond to different medications,” said senior author Derek Angus, M.D., M.P.H., professor and chair of Pitt’s Department of Critical Care Medicine. “The next step is to do the same for sepsis that we have for cancer-;find therapies that apply to the specific types of sepsis and then design new clinical trials to test them.”