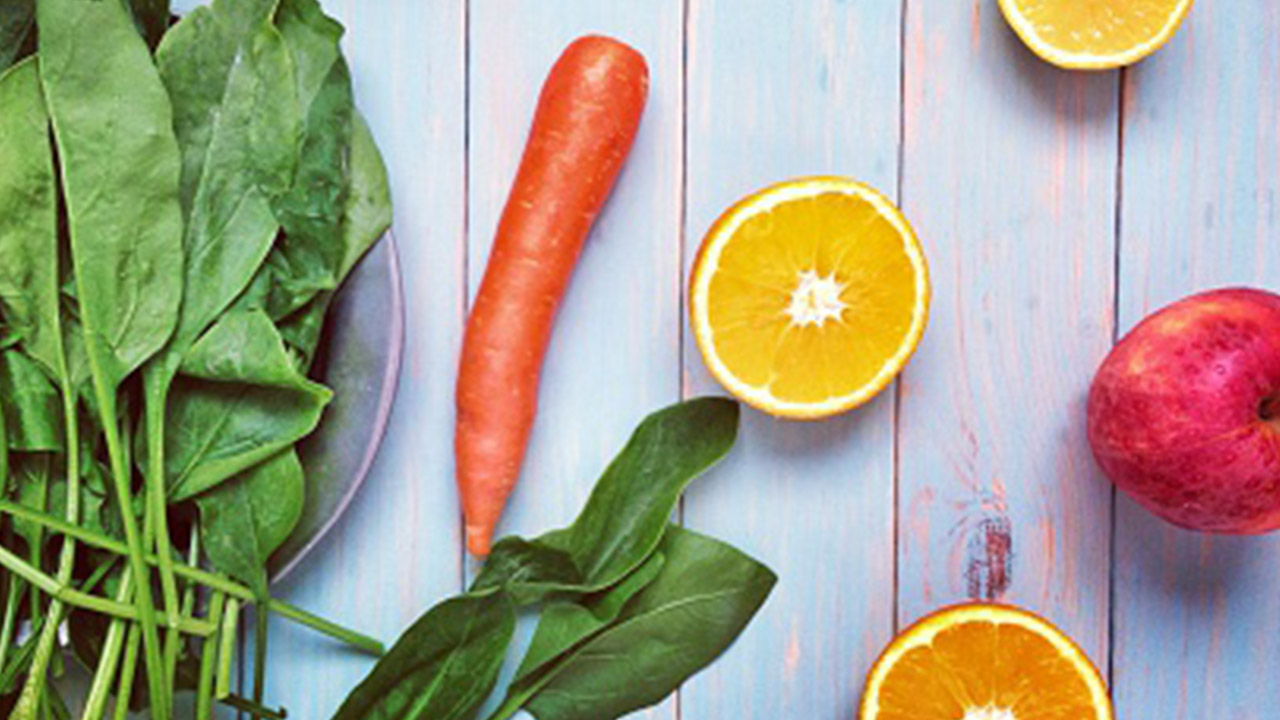 Brazilian researchers have discovered that a drug regularly prescribed to control cholesterol can also be used to treat cachexia, or wasting syndrome, a condition characterized by rapid weight loss and muscle atrophy associated with extreme physical weakness. This condition is common among patients with chronic diseases such as cancer, heart failure and AIDS.

The study was supported by FAPESP – São Paulo Research Foundation and is publish in Scientific Reports; an online journal owned by Springer Nature. “Our goal is to understand more comprehensively how cachexia develops and to explore the activity of drugs capable of slowing the process down;” said Miguel Luiz Batista Junior; a professor at the University of Mogi das Cruzes (UMC) in Brazil and the principal investigator for the study.

According to Batista, previous research has shown that a process of adipose tissue remodeling known as browning occurs in patients with cachexia and that browning significantly contributes to the rapid loss of weight and fat. Through experiments with mice; researchers at the Adipose Tissue Biology Laboratory of UMC identified a key protein in this process and showed that atorvastatin can attenuate its effects.

The study was conducted in collaboration with scientists at Federal University of Minas Gerais and University of Maringá in Brazil and University of Massachusetts and Boston University in the United States. Funding was awarded by the National Council for Scientific and Technological Development of Brazil (CNPq, an agency of the Ministry of Science; Technology; Innovation and Communications); Serrapilheira Institute, as well as FAPESP.

Batista explained that white adipose tissue stores fat when surplus energy is available; while the main function of brown adipose tissue is thermoregulation and insulation. For this reason, in winter; it is important to eat more food or choose meals with a higher calorie content because brown adipose cells turn fat into body heat and regulate body temperature.

Brown adipose cells are not the only cell type that can burn fat for thermoregulation. At times of intense cold, beige adipose cells may also go into action via the browning of white adipose tissue. The structure and function of the cells change during this process. They continue to store excess energy but prioritize fat burning to assist in thermoregulation.
“In patients with cachexia, white adipose cells are transform into beige cells. This is curious, since, in theory; the organism of a debilitated individual doesn’t benefit from a reduction in fat reserves;” Batista said. The physiological role and consequences of the browning process induce by cachexia are unknown. “This is one of our study’s two major contributions,” Batista said.