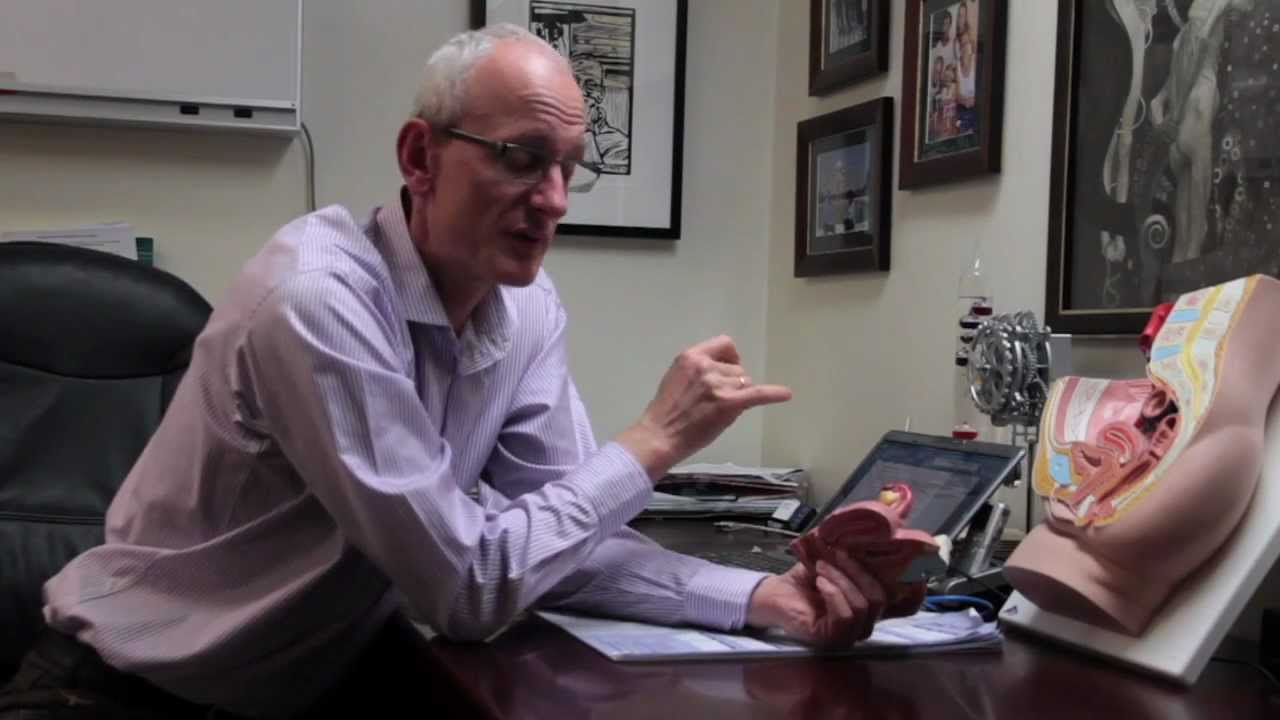 The researches find that the Children with hepatoblastoma resected at diagnosis demonstrated disease control with a minimal postoperative chemotherapy regimen, according to results from a phase 3 Children’s Oncology Group trial published in The Lancet Oncology. The regimen consisted of two cycles of cisplatin, fluorouracil and vincristine; instead of the usual four to six cycles, after surgery. “Postoperative chemotherapy has been a routine component of hepatoblastoma therapy; but the optimal number of cycles and cumulative dose needed after resection at diagnosis has not been determined.

” Howard M. Katzenstein, MD,director of the division of pediatric hematology/oncology at Nemours Children’s Specialty Care/Wolfson Children’s Hospital in Jacksonville; Florida, and colleagues wrote.  “The International Childhood Liver Tumors Strategy Group (SIOPEL) studies of hepatoblastoma have favored the use of preoperative chemotherapy and delayed resection for all patients to minimize surgical morbidity; although this approach usually results in higher cumulative doses of administered chemotherapy.

Conversely, the Children’s Oncology Group has advocated for resection at diagnosis, when feasible; to allow for detailed pathologic assessment of untreated tumors; improved tailoring of therapy and reduced cumulative doses of chemotherapy.” Katzenstein and colleagues evaluated 49 patients aged younger than 21 years (median age at diagnosis; 16 months; range, 0-96; 71% male) with histologically confirmed stage I or stage II hepatoblastoma without 100% pure fetal stage I or small-cell undifferentiated histology.

The patients, all of whom were assigned to the low-risk stratum of the phase 3 Children’s Oncology Group trial; had serum alpha-fetoprotein levels higher than 100 ng/mL (median, 14,086 ng/mL) and complete resection at diagnosis; performance status of at least 50% on the Karnofsky scale (patients aged older than 16 years) or the Lansky scale (patients aged 16 years and older); and no prior chemotherapy or other hepatoblastoma-focused treatment.

“The role of postoperative chemotherapy after radical cystectomy is more controversial. Unfortunately, trials assessing this question have struggled with accrual, and many closed prematurely around power. Some retrospective studies have shown overall survival improvement and meta-analyses have suggested a benefit; but even some of those have been inconclusive.” Baumann and colleagues enrolled 153 patients with bladder cancer treated with radical cystectomy and pelvic node dissection with negative margins who had pT3b/T4a disease, grade 3 tumors or positive nodes.