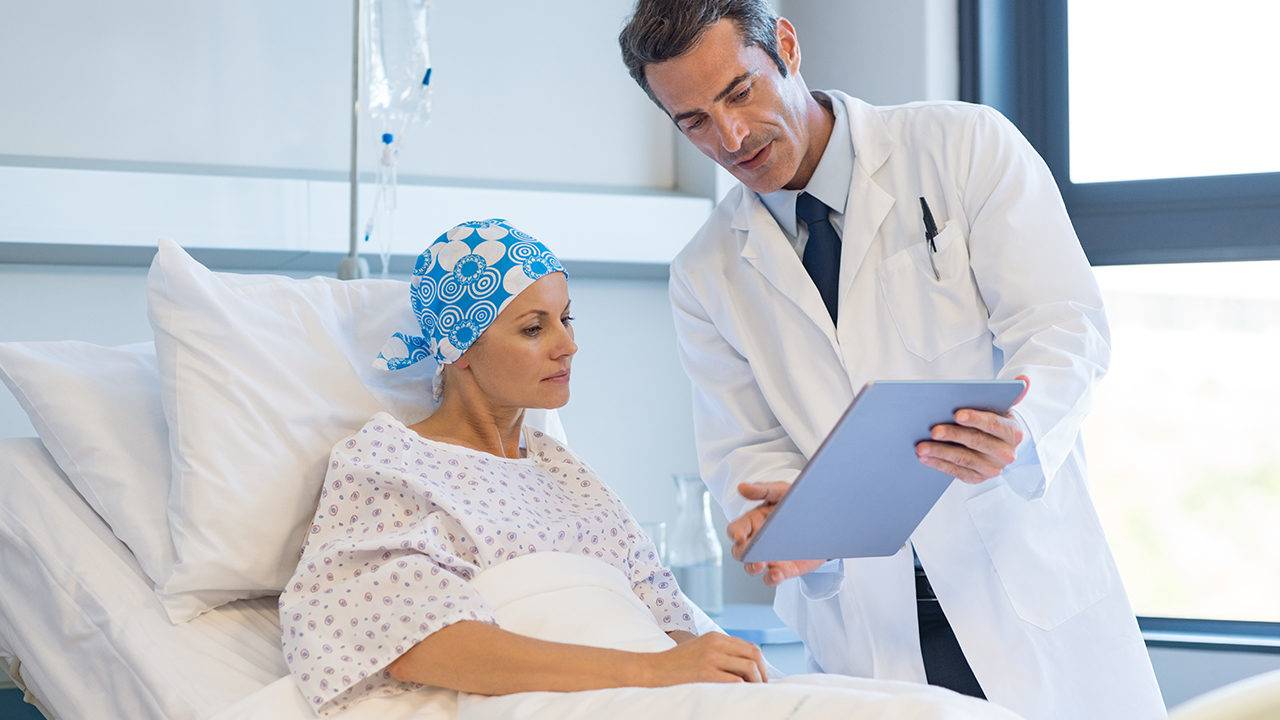 The medical resources you need are just one click away
REGISTER FOR FREE
Despite chronic shortages of cancer drugs that could disrupt care, a new study has found that to have little impact on outpatient chemotherapy treatment over a seven year period. “These findings are surprising in light of the substantial media and policy attention that the cancer drug shortage problem has garnered,” said Mireille Jacobson, a health economist at the University of Southern California. She coauthored the study with Abby Alpert, a health-care management researcher at the University of Pennsylvania’s Wharton School.

Since 2006, the United States has had steadily worsening shortages of generic injectable drugs particularly older; relatively low-cost chemotherapy drugs, which work by killing fast-growing cells. The shortages have led cancer centers to ration supplies or even temporarily halt a treatment. The researchers cited the example of cytarabine, a vital treatment for a type of leukemia. It has no substitute and was scarce for much of 2011.

Yet the “consequences of drug shortages are still not well understand,” the authors say. Most previous studies suggested that shortages compromise patient care and outcomes; but these are largely based on opinion surveys or case studies that are too narrow to generalize. For the new study; published Monday in the journal Clinical Pharmacology and Therapeutics, the researchers analyzed federal cancer registry data linked to Medicare claims for outpatient chemotherapy between 2004 and 2011.

The claims were then compared with 90 drug shortages identified by the University of Utah Drug Information Service (UUDIS). The claims involved chemotherapy use by more than 182,000 beneficiaries who were newly diagnosed with seven common cancers: breast, colorectal, leukemia; lung, lymphoma, ovarian, or pancreatic. For 32 chemotherapy drugs; there was no decline in either the proportion of patients receiving the drugs or their dosage; the use of several drugs actually increased during periods of shortages.

However, six important drugs, including fluorouracil, doxorubicin, and cytarabine, had declines in usage that correlated with shortages. “For the most part; the shortages are well managed,” Jacobson said. “But that doesn’t mean there isn’t enormous hassle and extra cost and anxiety.” The researchers offered possible explanations for the “counterintuitive” disconnect between shortages and chemo use.

For one thing, when production of a drug is interrupt, health care providers may deplete existing inventories; buy from hospitals with a surplus; or build a stockpile if a shortage is predict. For another, the U.S. Food and Drug Administration may relieve shortages by authorizing a new company to produce a scarce drug, or by temporarily allowing importation of unapproved foreign versions.