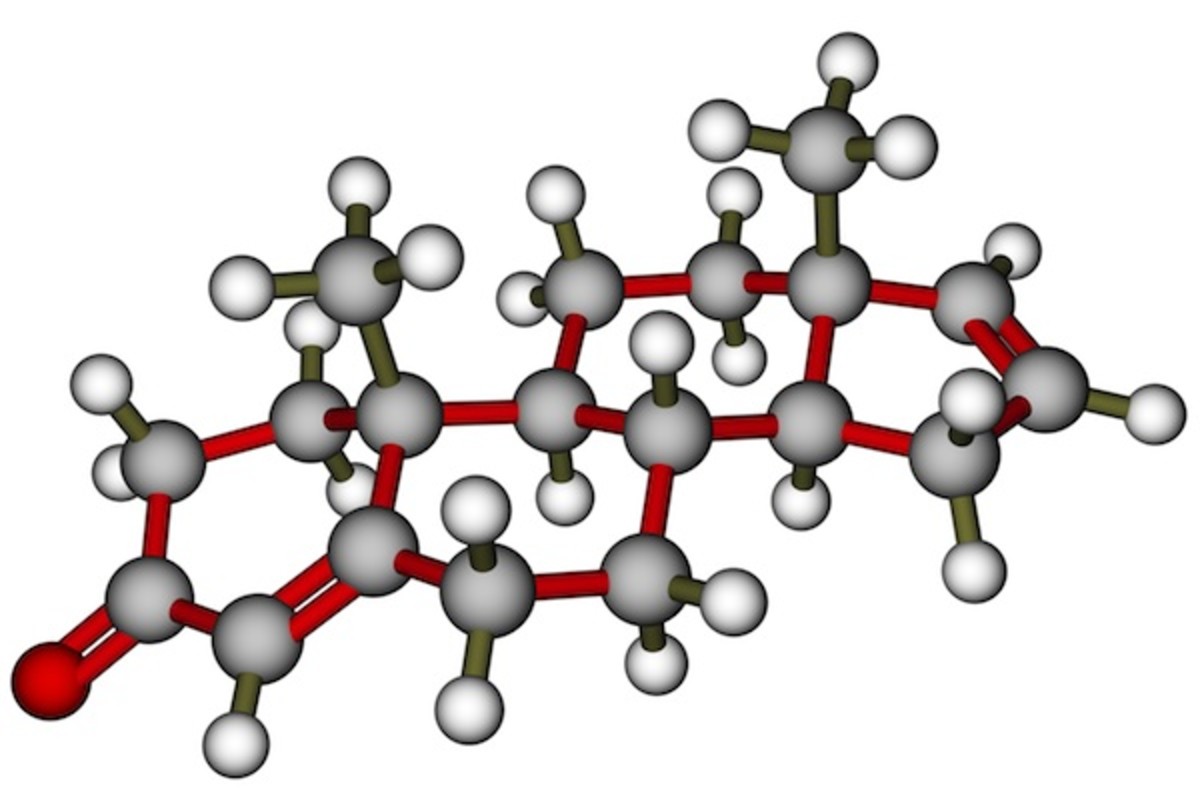 Yale has developed a way to target RNA with small-molecule drugs, creating a new method for tapping into a vast number of biological mechanisms critical to metabolism and gene expression.

"There is tremendous interest in targeting RNA with small molecules," said Yale biochemist Anna Pyle, whose lab conducted the research. Despite this potential, there has been limited progress on the development of small-molecule drugs that bind RNA, and a pervasive view that RNA is not a viable therapeutic target.

Pyle's team identified small molecules that would inhibit a particular group of large, self-splicing ribozymes found in bacteria, plants, and fungi – but not found in mammals. These RNA molecules have an elaborate structure that contains tiny, solvent-accessible pockets for a small molecule drug to bind with the larger molecule.

The scientists also chose this group of RNA molecules because of their crucial role in fungal metabolism. Our work establishes that RNA is 'druggable,' and that refractory pathogens such as pathogenic fungi and drug-resistant bacteria dog be attacked by targeting their unique RNA repertoire.

It demonstrates that the burgeoning landscape of functional RNA elements contains a wealth of potential targets that can be modulated by small molecules, opening a new frontier in molecular pharmacology.