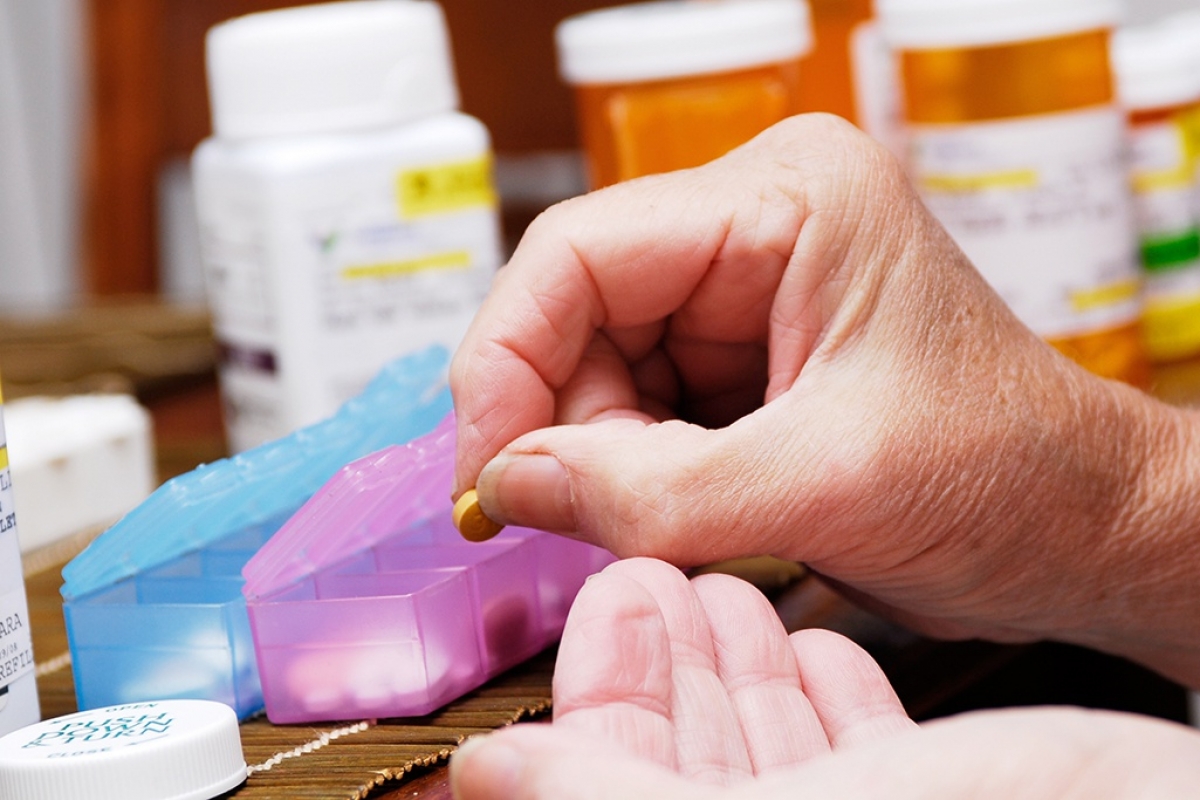 Successful treatment of two other patients with similarly severe disease suggests an effective cure for an incurable; sometimes life-threatening illness is within reach, the scientists said.The research was published in the New England Journal of Medicine.

Sarcoidosis is an inflammatory disease that affects multiple organs in the body. While some sarcoidosis patients recover without treatment, others suffer damage to the lungs, heart, lymph nodes, skin, and other organs. Current therapies, including steroids, are not reliably effective for the skin and can cause serious side effects.

Based on clues gleaned from prior studies, the Yale team decided to try the arthritis medication tofacitinib. The drug, a Jak inhibitor, blocks a pathway known as Jak-STAT. The lead author, Brett King, M.D., has pioneered the use of Jak inhibitors to treat other intractable skin diseases, including vitiligo, alopecia areata, and eczema.

For several months, a 48-year-old female patient was treated with the drug, a twice-daily pill. The researchers observed that her skin lesions nearly disappeared. They also performed RNA sequencing on biopsied skin from the patient before and during treatment. "Before treatment, we were able to show that the Jak-STAT pathway is activated," King said. "During treatment, not only does her skin disease go away, but there is no activation of the pathway."

"Research plan to evaluate the activation of the Jak-STAT pathway in the lung fluid and blood of over 200 patients with pulmonary and multiorgan sarcoidosis," said co-author Nkiruka Emeagwali. These are significant steps toward understanding a disease that has been a mystery for years, the researchers said.

The findings are being tested further by the Yale team in a clinical trial. If confirmed, they could represent a breakthrough for sarcoidosis patients, King noted. "A frequently awful disease, which to date has no reliably effective therapy, may now be targeted with Jak inhibitors," he said. "We have a relatively safe medicine that works.