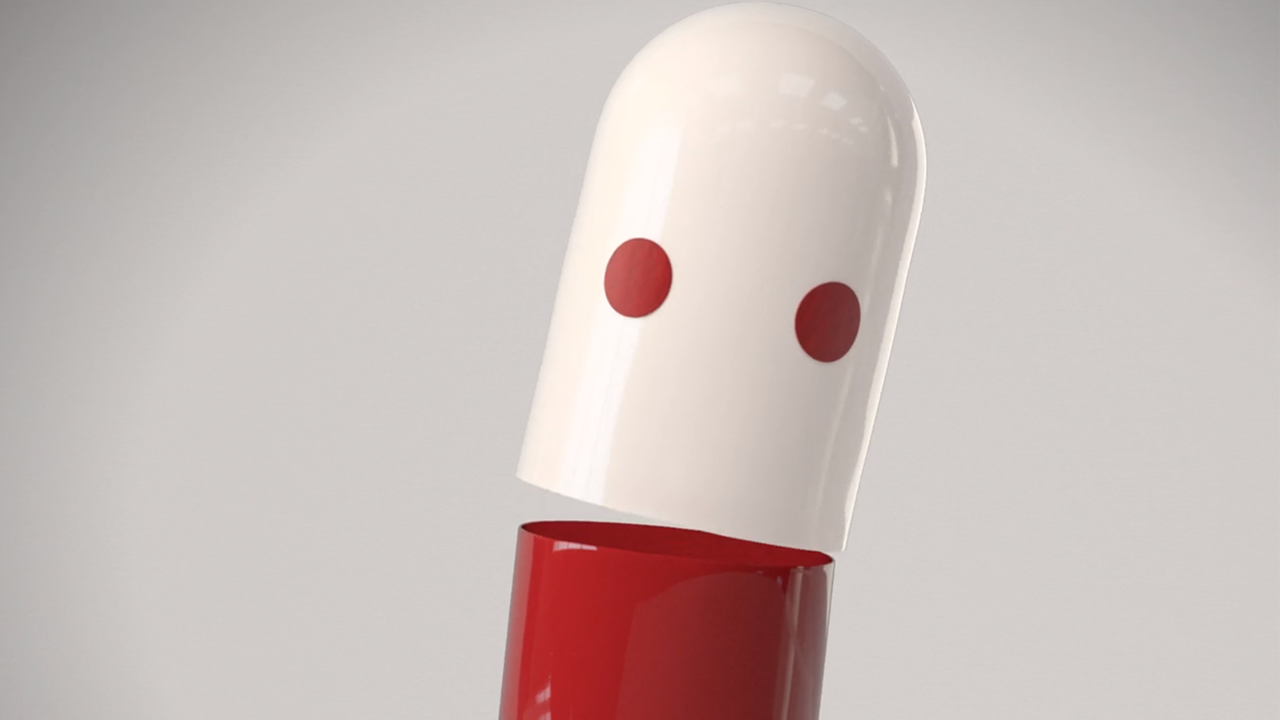 Certain OTC products aimed at treating sore throats contain topical antibiotics, and medications of this type are widely available around the world, including in the UK and many other European countries. This study; commissioned by Adrian Shephard of Reckitt Benckiser Healthcare Ltd; is conduct by researchers from the School of Pharmacy and Pharmaceutical Sciences at Cardiff University; UK and aimed to understand the development of bacterial resistance to four different topical antibiotics commonly used in some OTC sore throat medicines.

The team examined four species of bacteria in which antibiotic resistance is a widespread and significant problem; Staphylococcus aureus; Acinetobacter baumannii, Streptococcus pyogenes and Haemophilus influenza. Cultures of each species are expose to decreasing concentrations of antibiotic for 24 hours at human body temperature (37°C); and surviving bacteria are sub-culture and test for antibiotic susceptibility.

The researchers also looked into cross-resistance; where bacteria expose to one antibiotic can become less susceptible to a different antibiotic to which they may not have previously been expose. The researchers want to check whether the in-use concentrations of antibiotics in OTC medicines is above the minimum inhibitory concentration (MIC); the lowest concentration of a drug that is still able to prevent bacterial growth.

They found that for S. aureus and A. baumannii the in-use concentrations of neomycin, bacitracin and tyrothricin were all above the MIC; confirming that these products were effective at preventing bacterial growth. Because No MIC could be determine for gramicidin; indicating that none of the concentrations test are able to prevent growth of those two species of bacteria.

When S. aureus was exposed to bacitracin, it eventually showed growth after 144 hours at higher concentrations; and a culture grown in a lower concentration of the drug was discover to have decrease susceptibility to gentamicin; therefore  fusidic acid, and ciprofloxacin; indicating that it had develop cross-resistance. Because “We are  concern to find that some of the OTC antibiotics used in sore throat preparations were not sufficiently concentrated to prevent growth of common human pathogens and are enabling these pathogens to develop resistance.

In addition, exposure to both standard and diluted concentrations of bacitracin is associate with clinical cross-resistance to other antibiotics; therefore ” says Shephard. “Our work raises doubt about the continued OTC availability of these antibiotics for the treatment of sore throats; especially considering the primarily viral nature of the condition.”
“This was an interesting study that showed once again the potential of bacteria to adapt to chemotherapeutic antibiotics highlighting the need for a prudent and perhaps control use of antibiotics in practice;”adds co-author Jean-Yves Maillard, Professor of Pharmaceutical Microbiology; School of Pharmacy and Pharmaceutical Sciences, Cardiff University, UK.