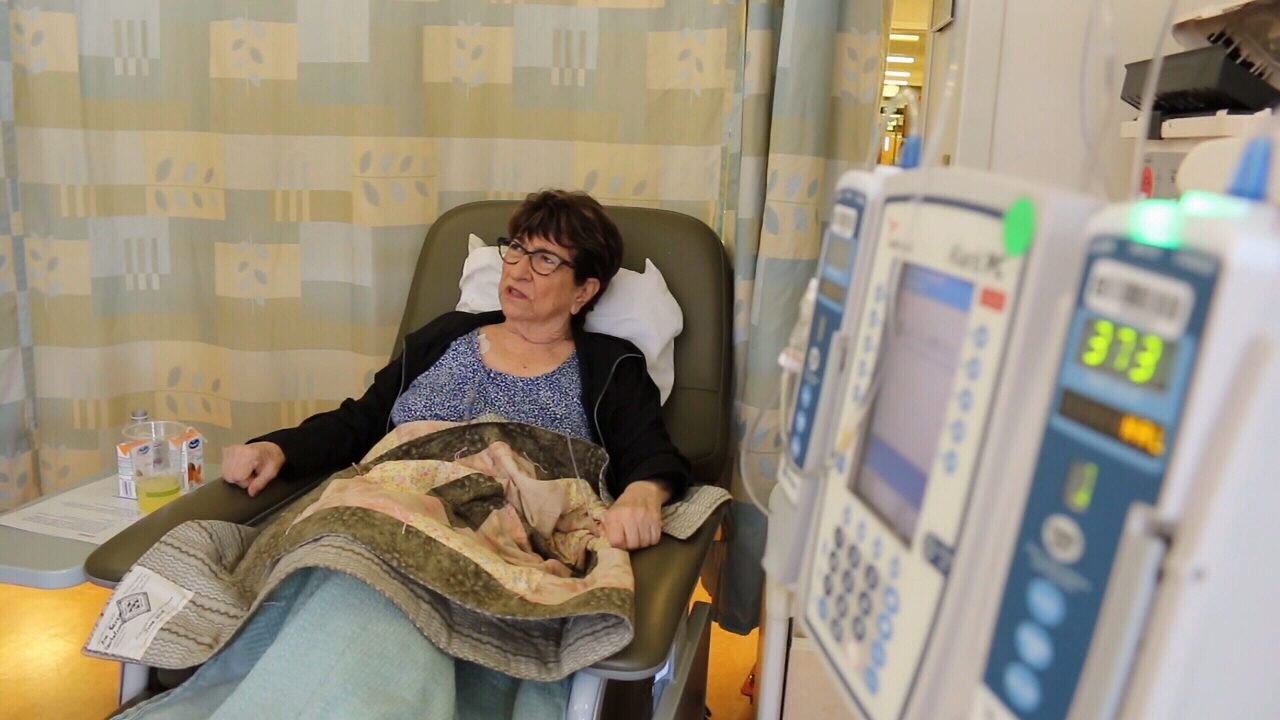 Two Florida parents have lost custody of their young son and could face neglect charges over their decision to discontinue the child’s potentially life-saving cancer treatment.  Three-year-old Noah McAdams was diagnosed with acute lymphoblastic leukemia in early April and struggled through chemotherapy, according to his mother.

“He had vicious mood swings making him violent, making him very emotional. He also started to lose his hair right away after the first treatment;” Taylor Bland-Ball, Noah’s mother, said.  After further testing, his parents believed the cancer was gone and left Florida, they said, to seek a second medical opinion in hopes of saving their son from the side effects of going through additional chemotherapy treatments that are considered to be part of a standard course of treatment.

They claim he was thriving under the care of a different doctor who uses alternative treatments.  “This is not about whether we’re choosing alternative therapies natural therapies. This is about our rights as parents to seek other options;” Bland-Ball said.  Noah’s parents chose to end chemotherapy, but the state of Florida stepped in when they didn’t show up for a scheduled treatment.

Child is in immediate danger

Officials tracked the couple down in Kentucky and filed an emergency order that allowed them to remove the 3-year-old from their home. Noah is now in the custody of his grandparents.  “They’re saying that this child is in immediate danger when the fact that there is no cancer showing in his blood and there is no indication that at any point in time that any cancer is going to come back in his body;” Michael Minardi, the family’s attorney, said.

The blood tests Noah’s parents cite, though, don’t show the full picture; according to Dr. Bijal Shah, the head of the Moffitt Cancer Center’s Acute Lymphoblastic Leukemia Program.  “We have no way of saying that he is cure of leukemia this early in therapy;” Shah, who is not treating Noah, told ABC News. “We cannot assume cure because we see remission.”

Chemotherapy is the use

The current protocol for treating acute lymphoblastic leukemia has a proven track record: a 90% cure rate for patients with a standard risk who follow the treatment plan, according to Shah.  “The overwhelming likelihood is that without further therapy this child will relapse;” Shah added. Chemotherapy is the use of any drug to treat any disease. But to most people, the word chemotherapy means drugs used for cancer treatment. It’s often shortened to “chemo.”
Surgery and radiation therapy remove, kill; or damage cancer cells in a certain area, but chemo can work throughout the whole body. This means chemo can kill cancer cells that have spread (metastasized) to parts of the body far away from the original (primary) tumor.