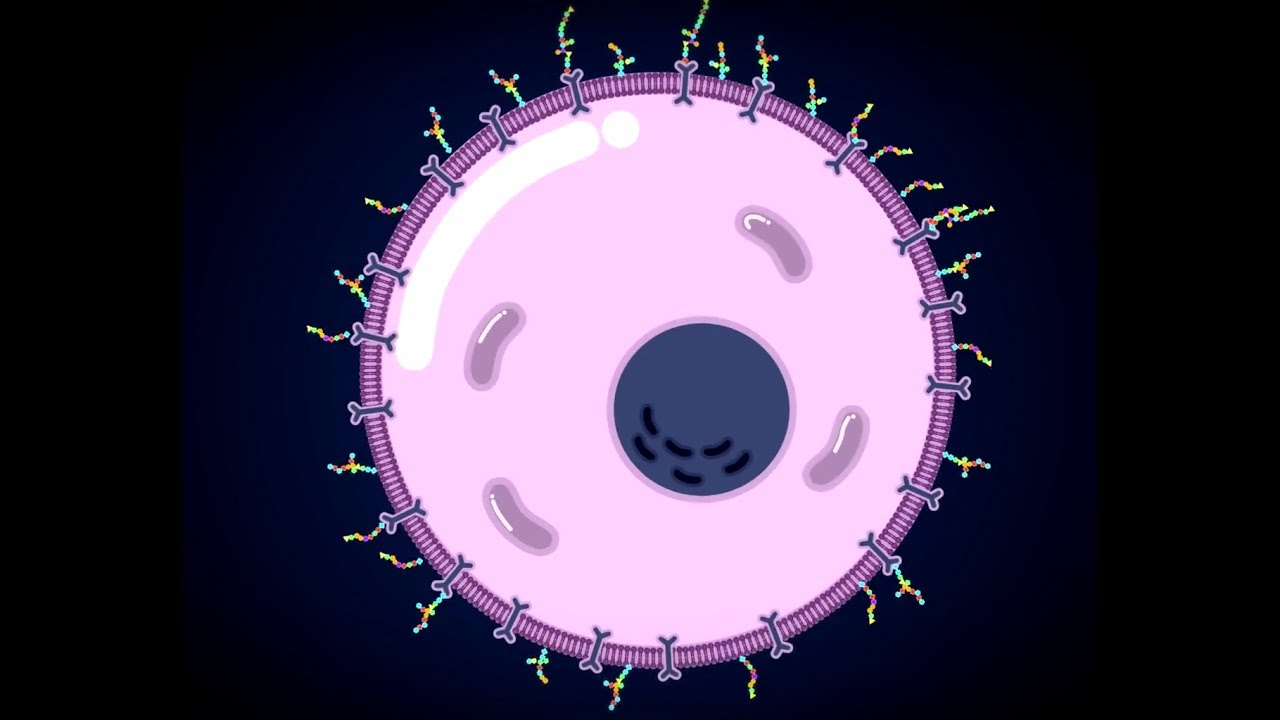 Researchers have uncovering a crucial link between dietary zinc intake; and protection against the Streptococcus pneumoniae, the primary bacterial cause of pneumonia. Globally, it is estimating that nearly two billion people suffer from zinc deficiency; but why this increasing susceptibility to bacterial infection has not been well understood until now.

Human zinc deficiency increases susceptibility to bacterial infection. Although zinc supplementation therapies can reduce the impact of disease, the molecular basis for protection remains unclear. Streptococcus pneumoniae is a major cause of bacterial pneumonia; which is prevalent in regions of zinc deficiency. As the immune system uses zinc as an antimicrobial for protection during attack by Streptococcus pneumoniae.

This work also translated its findings by showing that specific human immune cells; could use zinc to enhance their killing of invading Streptococcus pneumoniae. The findings in this paper are a direct result of application of novel elemental imaging technology; to uncover relationships that have previously been hidding to analysis, and a testament to cross-disciplinary collaboration.

Pneumonia accounts for more than one million deaths every year, with the greatest health burden in countries where zinc deficiency frequently remains a major social challenge. Findings highlight the importance of ensuring dietary zinc sufficiency as part of any population wide strategy to control the burden of pneumococcal disease in conjunction with vaccination and other antimicrobial approaches.

Although the activation and infiltration of murine phagocytic cells was not affecting by zinc restriction; their efficacy of bacterial control was compromising. S. pneumoniae was showing; to be highly sensitive to zinc intoxication; with this process impaired in zinc restricted mice and isolated phagocytic cells. Collectively, these data show how dietary zinc deficiency increases sensitivity to S. pneumoniae infection while revealing a role for zinc as a component of host antimicrobial defences.