Vaccine May Protect Against The Klebsiella Superbug 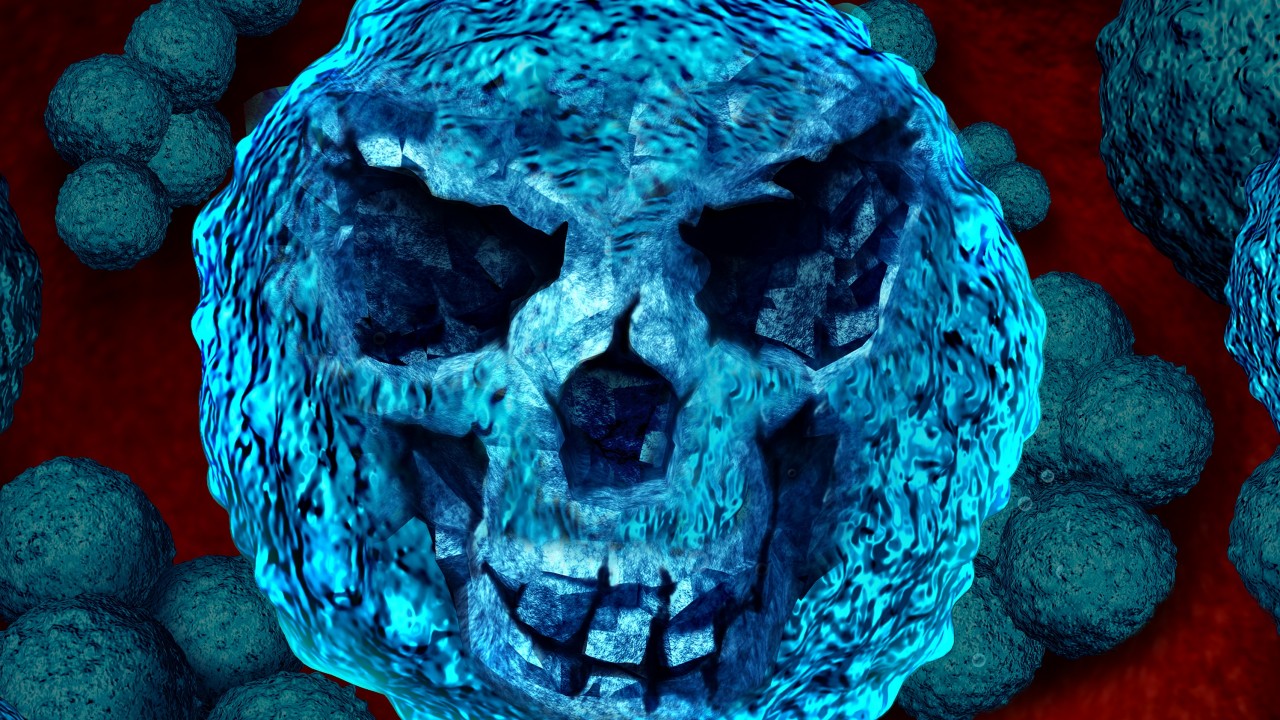 Pathological study finding that a promising vaccine may protect against the Klebsiella superbug; as a powerful superbug, a hypervirulent form of the bacteria Klebsiella pneumoniae; is a very difficult to curb infection. But it causes a variety of infections including rare but life-threatening liver, respiratory tract; bloodstream and other infections.

But often, it can lead to longer hospital stays, increased mortality; and higher medical costs. Now, new hope emerges as a team of scientists unveils a novel vaccine against antibiotic-resistant Klebsiella pneumoniae. The study showing how the team producing and testing a vaccine to protect against the antibiotic-resistant Klebsiella pneumoniae. They were able to make the vaccine by manipulating a harmless form of Escherichia coli.

The researchers wanted to create a vaccine against the two most common strains of Klebsiella, which affect most people who are immunocompromised. But the outer surface of the bacteria is coated with sugars. To combat this, the team designed a glycoconjucate vaccine containing these sugars mixed with a protein that can make the vaccine more potent. Glycoconjugate vaccines are more effective. However, past vaccines of this kind involved many chemical syntheses, making the process tedious and expensive.

But in the study, they made sure that they use an engineered E. coli to perform the synthesis. By genetically engineering the bacterium, they were able to convert it into small biological factories, producing the protein and sugars required for the vaccine. But moreover, they utilized another protein enzyme to connect the proteins and sugars. To test the efficacy of the new vaccine, the team administered three doses of the vaccine or a placebo to 20 mice at two-week intervals.

However, Klebsiella pneumoniae is an encapsulated, gram-negative bacterium of the Enterobacteriaceae family; knowing as an opportunistic pathogen causing nosocomial infections in health care settings. Recently, the appearance of a hypervirulent form of the bacteria is alarming, with many cases emerging worldwide. But though a majority of K. pneumonia infections are seeing in the hospital setting or immunosuppressed people, some cases of a highly invasive; community-acquired K. pneumonia infections, called hypervirulent K. pneumoniae are steadily soaring in frequency.