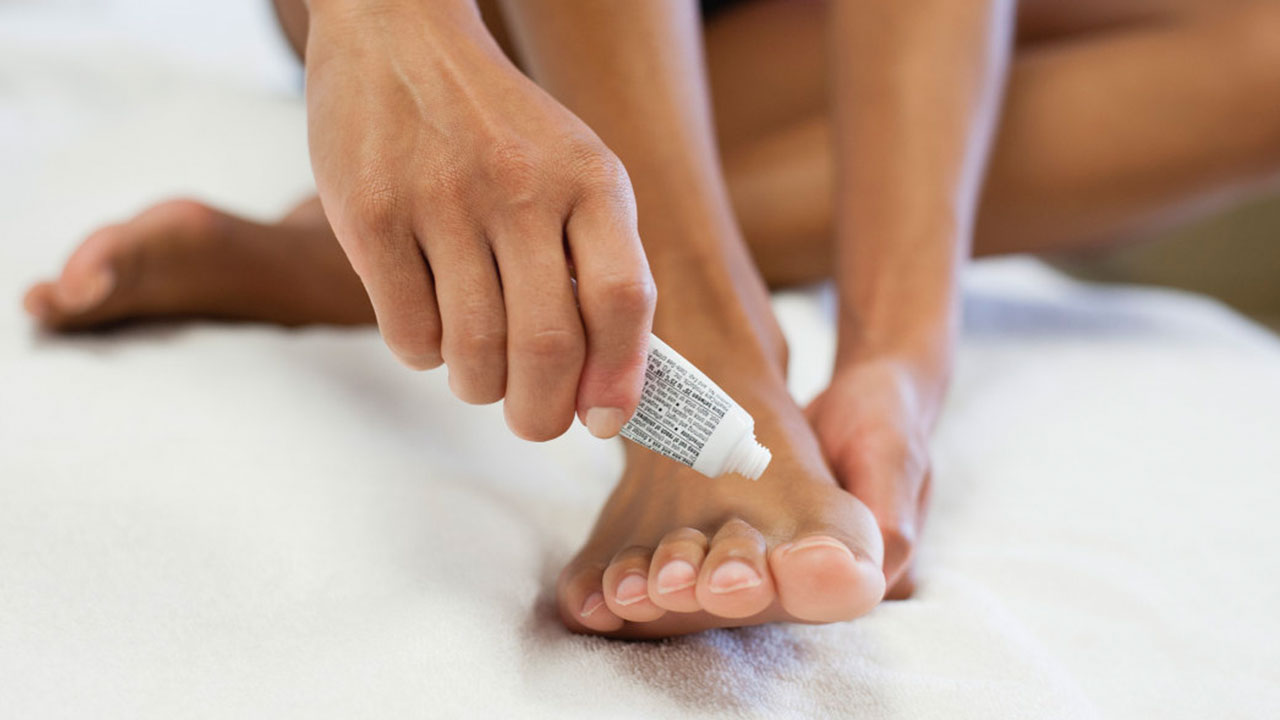 According to a new report from a United Nations Committee, antibiotic resistance levels; but are at an all time high and are the reason behind common infections becoming difficult to treat. The report adds that simple life-saving surgeries are increasingly becoming risky and life threatening because of lack of post operative effective antibiotic coverage. The authors write that the resistance shown against antibiotics; anti-virals, anti-fungals and anti-protozoal drugs has become a global phenomenon and could be called a “global crisis”.
The committee called the Ad hoc Interagency Coordination Group on Antimicrobial Resistance; comprised on scientific experts and representatives of major UN scientific agencies. Hence, they gathered in March 2017 and were asked to prepare guidelines; to tackle the global problem of antibiotic resistance. So, the team writes in their report published this week (29th April 2019);  that antibiotic and other drug resistance is directly responsible for around 700,000 deaths annually per year.

Of these 230,000 deaths occur due to multidrug-resistant tuberculosis. They speculate that if action is not taking; by 2030, drug resistant illnesses could lead to around 10 million deaths each year. The US Centers for Disease Control and Prevention (CDC); also adds that antibiotic resistant infections affect around 2 million Americans each year and of these 23,000 deaths are seen.

The report emphasizes on steps to prevent resistance not only among humans; but also among animals and plants by preventing misuse and overuse of the existing antimicrobial agents. This is the first step to reducing resistance they write. Hence, they add that risk factors for spread of antimicrobial resistant pathogens include poor infection control, poor hygiene, poor sanitation, lack of access to clean water, lack of disease and infection prevention, lack of adequate and timely healthcare, inadequate vaccination, lack of diagnostic facilities, malnutrition, food safety and lack of good waste management systems etc.

Tedros Adhanom Ghebreyesus, WHO Director-General and Co-Chair of the IACG, on the report made a statement saying, “We are at a critical point in the fight to protect some of our most essential medicines. This report makes concrete recommendations that could save thousands of lives every year.”

Amina Mohammed, UN Deputy Secretary-General and Co-Chair of the IACG, in a statement said, “Antimicrobial resistance is one of the greatest threats we face as a global community. This report reflects the depth and scope of the response needed to curb its rise and protect a century of progress in health. Hence, it rightly emphasizes that there is no time to wait, and I urge all stakeholders to act on its recommendations and work urgently to protect our people and planet and secure a sustainable future for all.”

José Graziano da Silva, Director-General of the Food and Agriculture Organization of the United Nations (FAO) added, “The report’s recommendations recognize that antimicrobials are critical to safeguard food production, safety and trade, as well as human and animal health, and it clearly promotes responsible use across sectors. Hence, countries can foster sustainable food systems and farming practices that reduce the risk of antimicrobial resistance by working together to promote viable alternatives to antimicrobial use, as laid out in the report’s recommendations.”
Dr. Monique Eloit, Director General of the World Organisation for Animal Health (OIE) in her statement added, “Antimicrobial resistance must be addressed urgently, through a One Health approach involving bold, long-term commitments from governments and other stakeholders, supported by the international organisations. Hence, this report demonstrates the level of commitment and coordination that will be required as we face this global challenge to public health, animal health and welfare, and food security. We must all play our part in ensuring future access to and efficacy of these essential medicines.”