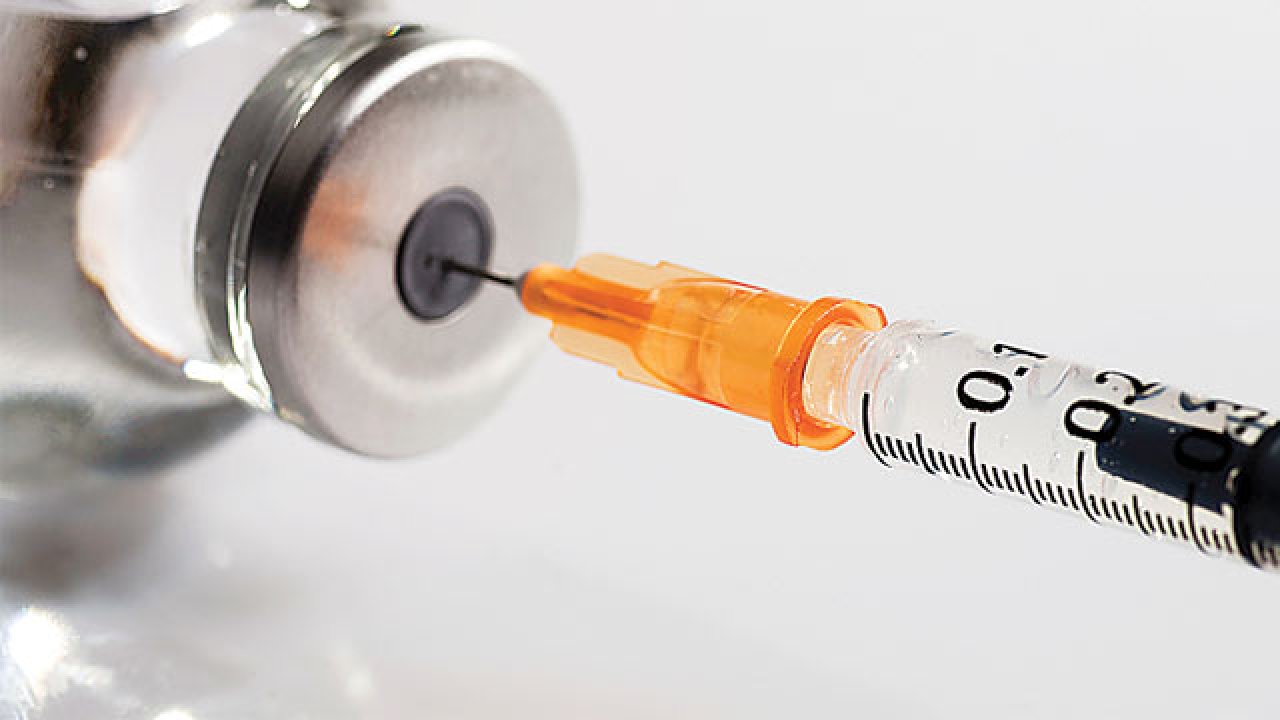 The drug triazavirin, developed by the researchers of the Ural Branch of the Russian Academy of Sciences; and the Institute of Chemical Engineering of Ural Federal University; has proved to be an effective remedy against tick-borne viral encephalitis (TBE). Clinical trials conducted by Krasnoyarsk State Medical University led to this conclusion. The results are published in an article titled; “On the possibility of using triazavirin in the complex treatment of tick-borne viral encephalitis in adults” in Experimental and Clinical Pharmacology.

“The Krasnoyarsk region is the largest natural focus of tick-borne encephalitis in our country;” explain representatives of Ural Federal University. “Over the past few years; the incidence rate in this region has exceeded the national average by 9.5. Despite the use of specific antiviral and immunotropic drugs (such as RNase, Ribavirin, Panavir, Ferrovir); cases of disability and death of the infected population; associated with the development of severe focal forms of the disease has the record annually.”

The search for new medications for tick-borne encephalitis pushed Krasnoyarsk doctors to study the properties of triazavirin. The drug, under research since the end of the 1980s; entered pharmacy chains in 2014 and established itself; as a powerful tool against numerous flu viruses (including avian and swine viruses), acute respiratory viral infections, bronchial asthma, rubella, measles and herpes. In addition, triazavirin has successfully tests for curing Ebola, Marburg hemorrhagic fever and West Nile encephalitis viruses.

The blockade of viral RNA synthesis

Firstly, the main mechanism of action of this drug is the blockade of viral RNA synthesis. “The virus is a cellular parasite. A cell has a nucleus, respiratory elements, a shell, and so on; while a virus; the simplest microorganism; has only ribonucleic acid and a small protein shell;” says Oleg Chupakhin; professor of the Institute of Chemical Engineering of Ural Federal University; and one of the creators of triazavirin. “By invading a cell and using its fluids; feeding on it; using its fragments as construction material; the virus reproduces itself with the exact same viral structure.

So,these grow, leave the cell, enter the next one, and rapid chain reproduction begins again. Meanwhile, the virus releases waste, toxins that cause pathological conditions: high body temperature, cough, rhinitis, and so on, sometimes even death. Triazavirin blocks the enzyme responsible for the replication of the virus. Thus, triazavirin is classified as the so-called etiotropic drugs. That is, it affects the very cause, the root of the disease.”

Seventy-three patients with feverish tick-borne viral encephalitis were divided into two groups to take part in an experiment conducted in the Krasnoyarsk Interdistrict Clinical Emergency Hospital. Triazavirin was included in the comprehensive treatment program of one of the groups (250 mg capsules, five times a day for 5 days). The same therapy scheme with triazavirin was prescribed to the third group of seven patients with severe meningeal TBE.

However, the inclusion of triazavirin into the complex therapy led to rapid reversal of the symptoms of the disease (fever, headache, photophobia, hyperesthesia (hypersensitivity of hard tissues of teeth), as well as catarrhal phenomena: hyperemia (blood overflow) of the oropharynx, nasal congestion). So, the researchers observed a shorter period of illness (one to four days); and a transient (one to three days) reduction of symptoms in patients from the third group with severe meningeal TBE; compared with patients for whom triazavirin was not used. At the same time, both patients and physicians noted good tolerability of the drug.
So, the inclusion of triazavirin in the regimen of febrile forms of tick-borne viral encephalitis treatment has association with a decrease in all clinical manifestations: Fever stopped 2.3 times faster, intoxication syndrome – 1.8 times faster, catarrhal phenomena – 1.7 times faster. Therefore the results of the study allow the researchers to classify triazavirin (taking into account the mechanism of its action in TBE) as an etiotropic agent with good efficacy and tolerability.

Oleg Chupakhin notes that triazavirin is not only a medication, but also a preventive drug: “When going to the forest, take this medicine and rest assured: you will be safe.” Thus, triazavirin is indispensable not only for residents of the Krasnoyarsk Region, but also in other regions of the country where tick-borne encephalitis is an endemic disease: the Urals, Western and Eastern Siberia.