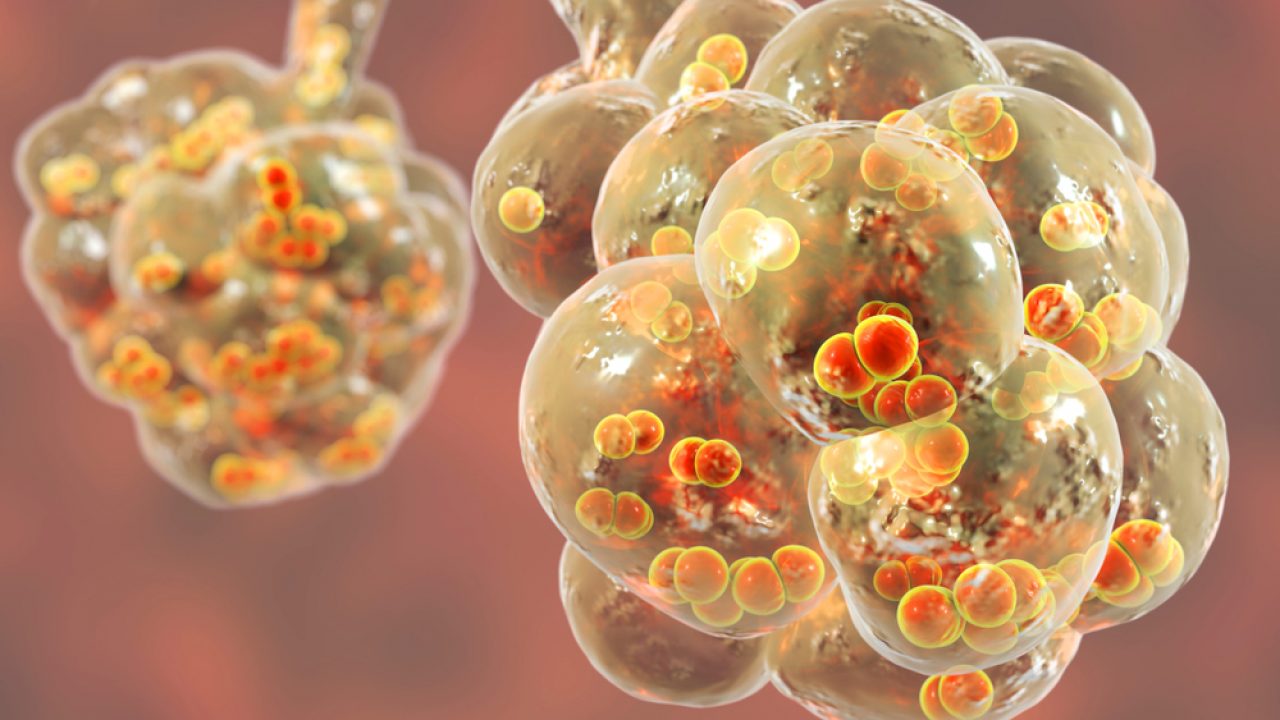 The analysis also revealed the new strain produces more of one type of streptococcal toxin than existing strains making it potentially more likely to cause common throat infections and scarlet fever; which could account for a rise in invasive infection. The team are now calling for global vigilance to identify further cases of the strain in other countries; and highlight the importance of developing a vaccine against Strep A.

Scarlet fever is a contagious disease caused by Strep A; that typically infects young children, triggering a high temperature and sore throat. The disease, which peaks around spring time (March to May), is easily treated with antibiotics but has shown a dramatic surge in recent years, with over 19,000 cases in 2016.

When the bacteria infect the body they release toxins called streptococcal pyrogenic exotoxins (also known as scarlet fever toxins); which are responsible for the disease symptoms in scarlet fever, and promote inflammation in throat infections and invasive disease. But the researchers noticed in the spring of 2016 a 1.5x increase in the number of laboratory-confirmed invasive group A streptococcus infections; compared with the previous five years.

But they were able to investigate this thanks to the Imperial College Infection Biobank; that was setting up to collect bacterial strains; from across North West London with the help of the Diagnostic Laboratory of Imperial College Healthcare NHS Trust; supported by the Imperial NIHR Imperial Biomedical Research Centre. All types of group A streptococcus from scarlet fever or common throat infections are collecting along with any invasive strains.