The Mechanism Of Replication Prions In Mad Cow Disease 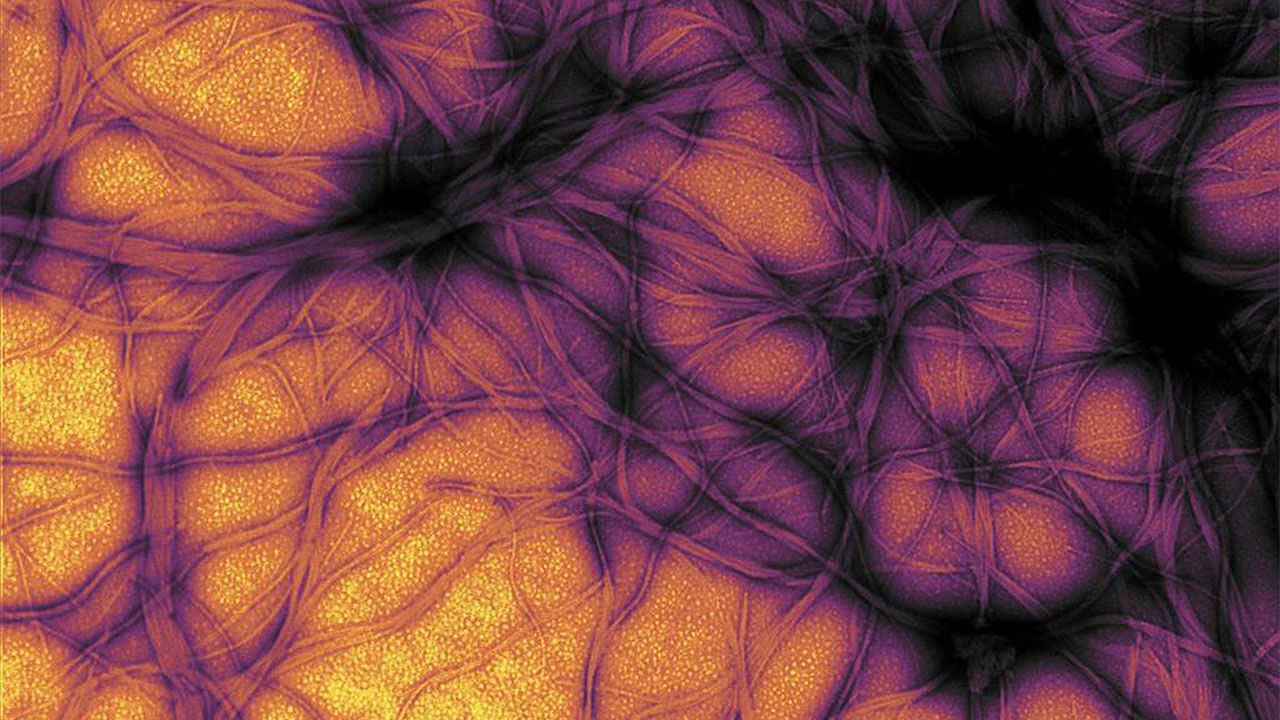 Prions are unusual infectious agents made by aberrantly folded forms of a physiological protein called the cellular prion protein, or PrPC. These pathogens are knowing to replicate in absence of genetic material by recruiting normal PrPC molecules at the surface of cells and forcing them to change conformation and becoming infectious themselves.

The study reporting a realistic computational model for the structure and mechanism of replication of prions; infectious agents responsible for mad cow disease and other neurodegenerative disorders of human and animals. The study was carried out in the Dulbecco Telethon Laboratory of Prions & Amyloids at CIBIO, led by Emiliano Biasini, University of Trento.

The resulting accumulation of prion particles in the nervous system lies at the root of neurodegenerative conditions known as transmissible spongiform encephalopathies, including Creutzfeldt-Jakob disease, fatal familial insomnia and Gerstmann-Sträussler-Scheinker in humans; a variety of other pathologies occur in mammals, including mad cow disease.

In fact, their insoluble and aggregated nature hampers; the use of classical high-resolution techniques for studying protein structures such as X-ray crystallography or nuclear magnetic resonance. However, such information is instrumental to rationally design drugs against these agents. In an attempt to fill this gap, we found unexpected help from a discipline usually considered far away from biology or chemistry, that is particles physics.

However, telethon researchers revised previous models of prion structure and proposed a novel architecture consistent with recent experimental data. This new model allowed Pietro Faccioli’s group to apply their innovative algorithms; for the reliable prediction of protein conformational transitions to the prion replication mechanism “Cross-disciplinarity has been the key.

But the study reconstructing a physically plausible mechanism of prion replication; which now allow us to formulate new hypotheses; and design new drug discovery schemes to tackle the neurodegenerative processes unleashed by these infectious agents. The calculation algorithms that allowing the reconstruction of prion replication are deriving from mathematical methods of theoretical physics; originally formulated to study phenomena of the subatomic world, such as the quantum tunneling effect.