The History Behind The Investigation of Cancer As Contagious Illness 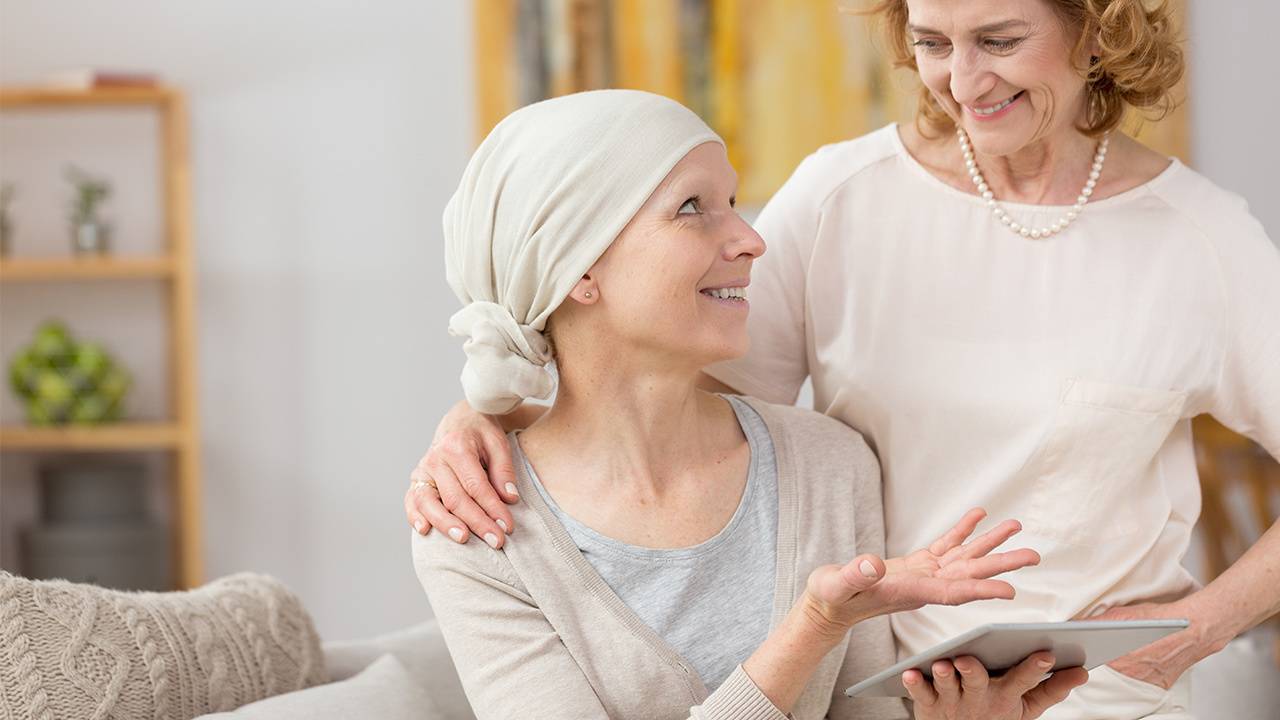 In 1961, people in the suburb of Niles, Illinois, experienced what they termed a “cancer epidemic.” Over a dozen children in the town were diagnosed with leukemia within a short time. Fears quickly spread that the illness could be contagious; carried by some type of “cancer virus.” News coverage soon identified several other towns; but with apparent “cancer clusters,” as well. Belief that cancer was a simple contagion, like polio or the flu, kept bubbling up.

“People wrote to medical authorities well into the 1960s asking; ‘I lived in a house where somebody had cancer. Am I going to catch cancer?'” said Robin Scheffler; the Leo Marx CD Assistant Professor in the History and Culture of Science and Technology at MIT. Those fears were taken seriously. The National Cancer Institute (NCI) created the Special Virus Leukemia Program in 1964 and over the next 15 years spent more than $6.5 billion (in 2017 dollars) on cancer virus research intended to develop a vaccine. That’s more than the funding for the subsequent Human Genome Project, as Scheffler points out.

Single viral cause of cancer

The results of that funding were complex, unanticipated and significant, as Scheffler details in his new book, “A Contagious Cause: The American Hunt for Cancer Viruses and the Rise of Molecular Medicine,” published this week by the University of Chicago Press. In the process, scientists did not find and never have a single viral cause of cancer. On the other hand, as a direct result of the NCI’s funding project, scientists did find oncogenes, the type of gene which, when activated, can cause many forms of cancer.

“That investment helped drive the field of modern molecular biology,” Scheffler says. “It didn’t find the human cancer virus. But instead of closing down, it invented a new idea of how cancer is caused, which is the oncogene theory.” As research has continued, scientists today have identified hundreds of types of cancer, and about one out of every six cases has viral origins. While there is not one “cancer virus,” some vaccinations reduce susceptibility to certain kinds of cancer. In short, our understanding of cancer has become more sophisticated, specific, and effective — but the path of progress has had many twists and turns.

As Scheffler details in his book, fears that cancer was a simple contagion can be traced back at least to the 18th century. They appear to have gained significant ground in the early 20th-century U.S., however, influencing medical research and even hospital design. The rise of massive funding for cancer research is mostly a post-World War II phenomenon; like much of Scheffler’s narrative, its story contains developments that would have been very hard to predict.

For instance, as Scheffler chronicles, one of the key figures in the growth of cancer research; was the mid-century health care activist Mary Lasker, who with her husband had founded the Lasker Foundation in 1942, and over time helped transform the American Cancer Society.

During the presidency of Harry S. Truman, however, Lasker’s main goal; was the creation of universal health insurance for Americans; an idea that seemed realistic for a time; but was eventually shot down in Washington. That was a major setback for Lasker. In response, though, she became a powerful; advocate for federal funding of medical research especially through the National Institutes of Health (NIH); and the NCI, one of the NIH’s arms.

Scheffler calls this tradeoff less government health insurance, but more biomedical research; the “biomedical settlement,” and notes that it was unique to the U.S. at the time. By contrast, in grappling with cancer through the 1960s, Britain and France, for example, put more relative emphasis on treatment; and Germany looked more extensively at environmental issues. Since the 1970s, there has been more convergence in the approaches of many countries.

“The term ‘biomedical settlement’ is a phrase I created to describe an idea that seems commonplace in the United States but is actually very extraordinary in the context of other industrial nations which is, we will not federalize health care, but we will federalize health research,” Scheffler says. “It’s remarkable to keep the government out of one but invite it into the other.”

And while observers of the U.S. scientific establishment today know the NIH as a singular research force, they probably don’t think of it as compensation, in a sense, for the failed policy aims of Lasker and her allies. “Someone like Mary Lasker is one of the architects of the settlement out of her conviction there were ways to involve the federal government even if they couldn’t provide medical care,” Scheffler adds.