Superbug Evades The Immune System To Cause Infection 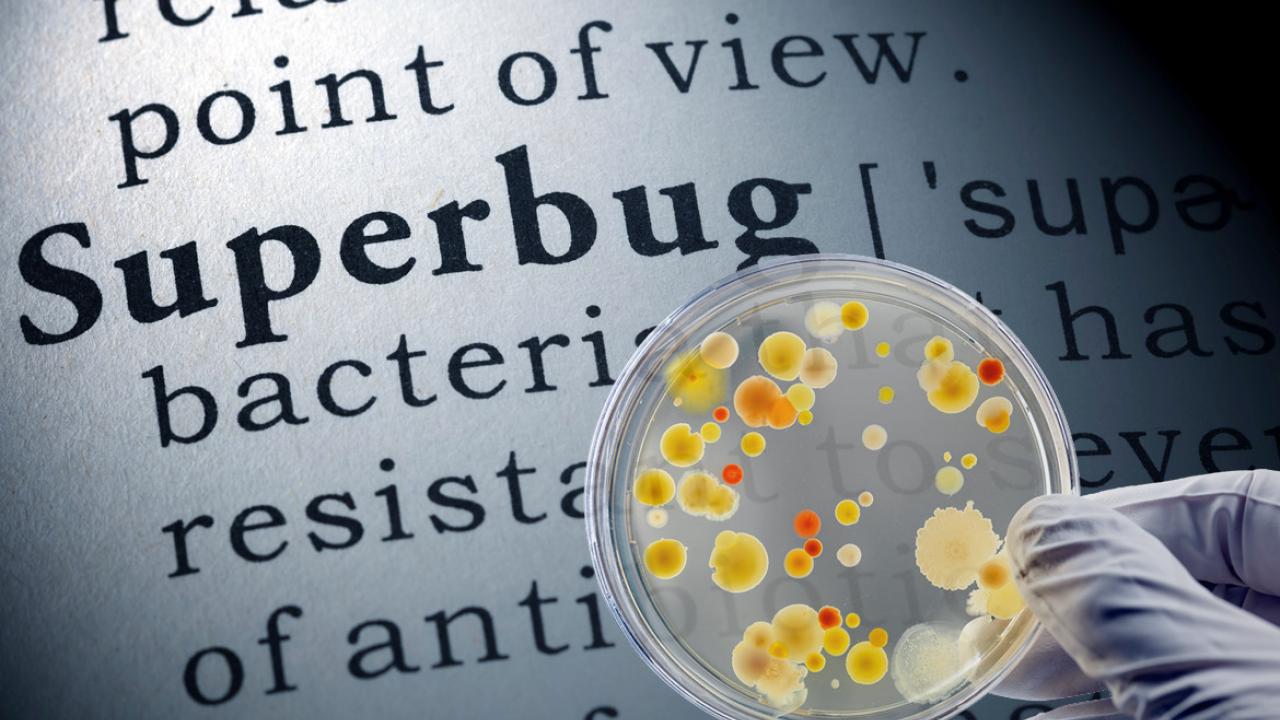 New research led by the University of Sheffield has discovered how a hospital superbug; evades the immune system to cause infection – paving the way for new treatments. The study, led by the University of Sheffield’s Department of Molecular Biology and Biotechnology, investigated how Enterococcus faecalis (E. faecalis), bacteria commonly found in the digestive tracts of humans, cause life-threatening infections.
The immune system is a host defense system comprising many biological structures and processes within an organism that protects against disease. To function properly, an immune system must detect a wide variety of agents; known as pathogens, from viruses to parasitic worms, and distinguish them from the organism’s own healthy tissue. In many species, the immune system can be classified into subsystems; but such as the innate immune system versus the adaptive immune system, or humoral immunity versus cell-mediated immunity.
While E. faecalis is harmless in healthy carriers, it is also an opportunistic pathogen that frequently; but causes hospital-acquired infections such as heart valve infections, urinary tract infections and bacteremia; the presence of bacteria in the blood. Scientists currently do not fully understand how this happens. But treatment of E. faecalis infection is difficult as it is highly resistant to several key; components of the immune system and resistant to multiple antibiotics.

Now, new research led by Dr Stéphane Mesnage from the University of Sheffield’s Department of Molecular Biology and Biotechnology, has discovered a mechanism used by E. faecalis to hide from the immune system of the host. The study revealed that the bacteria changes a component of its cell surface in order to evade the immune system, enabling the spread of infection. The findings could pave the way for novel treatments for infections caused by E. faecalis.

Dr Stéphane Mesnage, Senior Lecturer in Molecular Biology and Biotechnology, said: “E. faecalis is an opportunistic pathogen. It is naturally resistant to a wide range of antibiotics including synthetic penicillin derivatives and is acquiring resistance to the last resort antibiotic vancomycin. Following an antibiotic treatment, E faecalis can out-compete other microorganisms to cause an infection.

“Our study shows that this organism modifies its polysaccharide surface, which is essential for causing an infection. Bacteria whose polysaccharides; are unmodified are quickly recognized and engulfed by the cells of our immune system; whereas by modifying the polysaccharide, E. faecalis can evade the host immune cells and spread infection.”
Dr Mesnage added: “Hospital-acquired infections caused by bacteria resistant to last resort antibiotics are on the rise. Our work suggests that targeting the mechanism that modifies the surface polysaccharides; could be a novel strategy for developing new treatments to fight E. faecalis infections.” The research, Decoration of the enterococcal polysaccharide antigen EPA is essential for virulence, cell surface charge and interaction with effectors of the innate immune system, is published in the journal PLoS Pathogens.