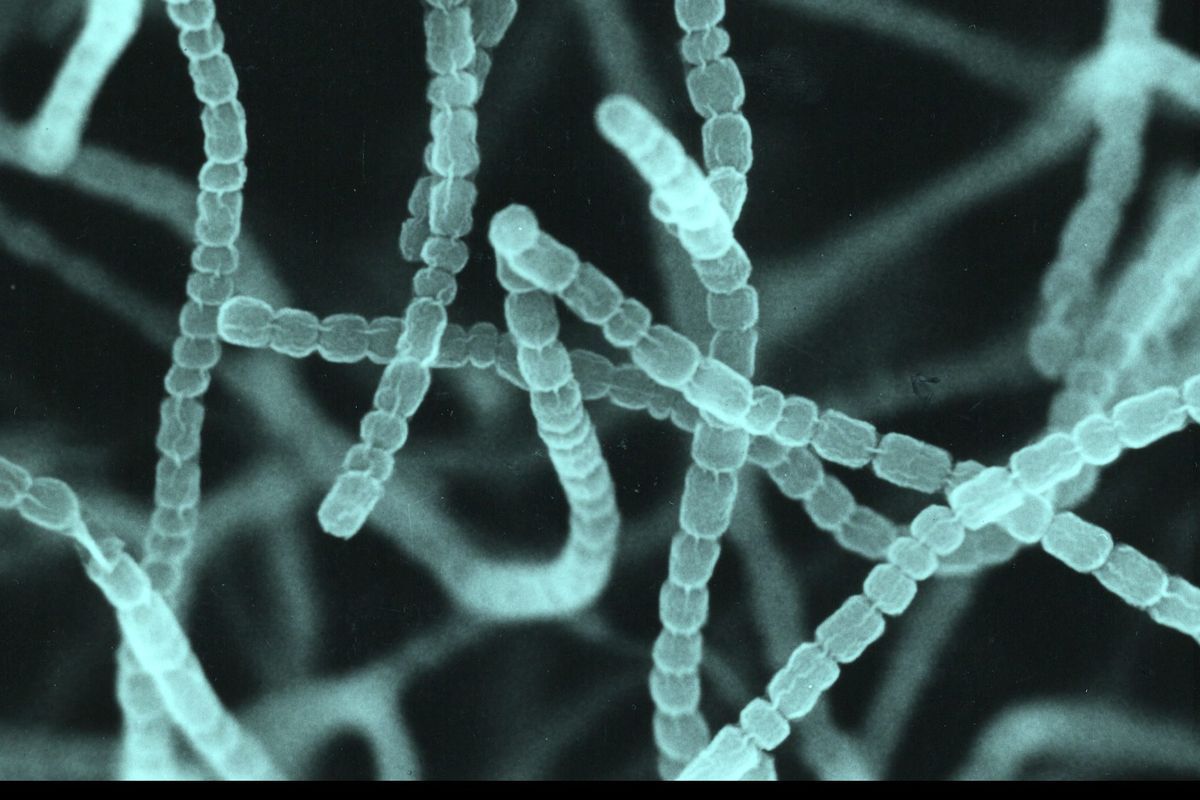 By enticing away the repressors dampening unexpressed, silent genes in Streptomyces bacterium, at the have unlocked several large gene clusters for new natural products. Since many antibiotics, anti-cancer agents and other drugs have been derived from genes expressed in Streptomyces, the researchers hope that unsilencing genes that have not been reported in the lab will yield additional candidates in the search for new antimicrobial drugs.

By enticing away the repressors dampening unexpressed, silent genes in Streptomyces bacterium, researchers at the University of Illinois have unlocked several large clusters for new natural products, according to a study published in the journal  Nature Chemical Biology.

Since many antibiotics, anti-cancer agents and other drugs have been derived from genes expressed in Streptomyces, the researchers hope that unsilencing genes that have not been reported in the lab will yield additional candidates in the search for new antimicrobial drugs, says study leader and chemical and biomolecular engineering professor Huimin Zhao.

"There are so many undiscovered natural products lying unexpressed in genomes." We think of them as the dark matter of the cell, "Zhao said." Anti-microbial resistance has become a global challenge, so there is an urgent need for tools to aid the discovery of novel natural products.

The scientists previously demonstrated a technique to activate small silent gene clusters using CRISPR technology. However, large silent gene clusters have remained difficult to unmute. Those larger genes are of great interest to Zhao's group, since they have similar sequences to regions that code for existing classes of antibiotics, such as tetracycline.

To unlock the large gene clusters of the greatest interest, Zhao's group clones of the DNA fragments they wanted to express and injected them into the bacterium in hopes of luring away from the repressor molecules that were preventing gene expression. They called these clones transcription factor decoys.

"Others have used this similar kind of decoys for therapeutic applications in mammalian cells, but we show here for the first time that it can be used for drug discovery by activating silent genes in bacteria," said Zhao.

To prove that the molecules were coded for were being expressed, scientists tested the decoy method first on two known clusters that synthesize natural products. Next, they created decoys for eight silent gene clusters that had been previously unexplored. In bacterium injected with the decoys, the targeted silent genes were expressed and the researchers harvested new products.

"We saw that the method works well for these large clusters that are hard to target by other methods," Zhao said. "It also has the advantage that it does not disturb the genome; it's just pulling away from the repressors." Then the genes are expressed naturally from the native DNA. "

In the search for drug candidates, each product needs to be isolated and then studied to determine what it does. Of the eight new molecules produced, the purified and determined molecules of one molecule, and one in detail in the study – a novel type of oxazole, a class of molecules often used in drugs.

The researchers plan next to characterize the rest of the eight compounds and run various assays to find out whether they have any anti-microbial, anti-fungal, anti-cancer or other biological activities.

Zhao's group also plans to apply the decoy technique to explore more silent biosynthetic gene clusters of interest in Streptomyces and in other bacteria and fungi to find more undiscovered natural products. Other research groups are welcome to use the technique for gene clusters they are exploring, Zhao said.

"The principle is the same, assuming that gene expression is repressed by transcription factors and we just need to release that expression by using decoy DNA fragments," Zhao said.