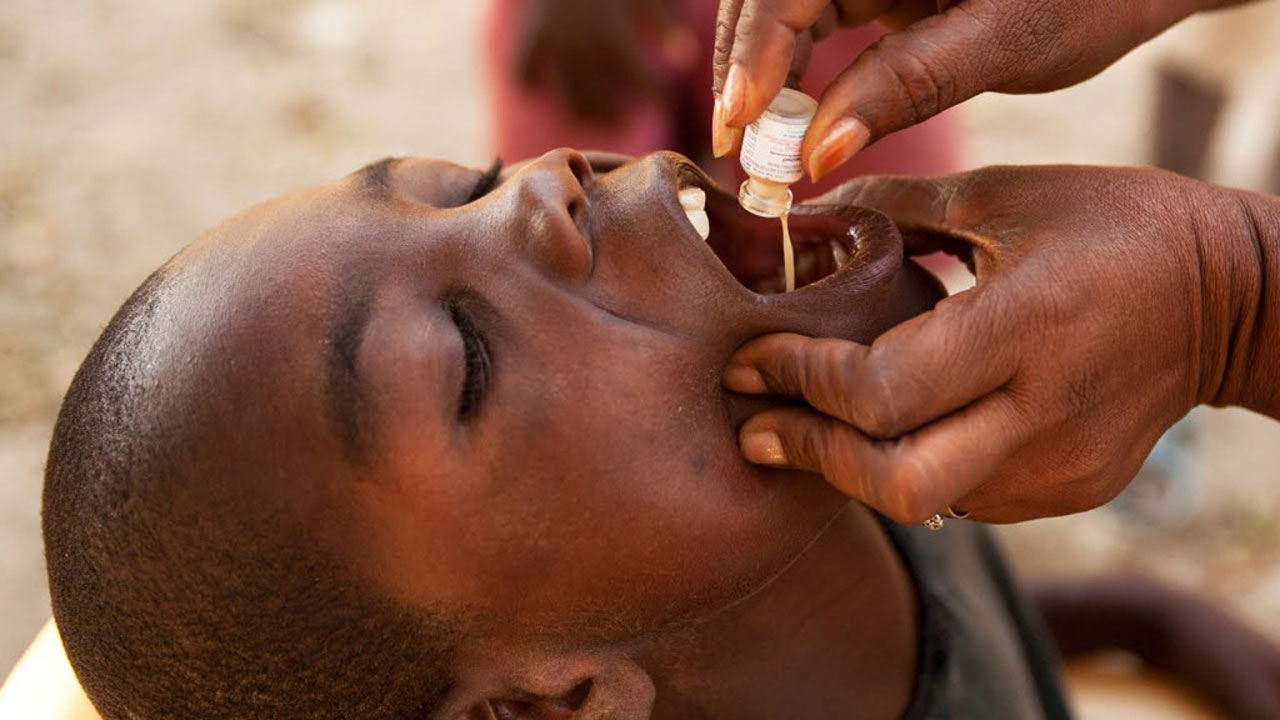 Cholera strikes almost 3 million people each year worldwide, causing 95,000 deaths. An acute diarrheal infection, it’s prevalent in regions with inadequate access to clean water and sanitation. Now Tufts researchers are developing a treatment to prevent the spread of cholera, using viruses to attack the bacterium that causes the disease. It’s different than current treatment options, which include a rehydration solution given after the onset of symptoms and multiple-dose vaccines that require ten days to take effect.

The viruses latch onto bacteria

So, once cholera victims become symptomatic, roughly a quarter of their household is subsequently exposed to the bacterium, putting them at risk of developing symptoms within two or three days—long before a vaccine would protect them. However, it is this high-risk population—which accounts for 80 percent of cholera cases—that Andrew Camilli, a professor of molecular biology and microbiology at the Sackler School, and his former student Minmin Yen, SK17, are hoping to protect.

So, in his decade-long research into cholera, Camilli examined stool samples from patients in Dhaka, Bangladesh, a region that suffers from two cholera outbreaks per year, in the dry season and the fall wet season, when heavy rains lead to flooding in the low-lying Bengal Delta region. However, in those samples he discovered three novel cholera-specific bacteriophages—viruses that attack and kill specific bacteria. The viruses latch onto bacteria and inject them full of their viral DNA. This tricks the bacteria into manufacturing more bacteriophages until it bursts, killing the bacteria and releasing more protective phages.

In animal models, Camilli found that oral administration of the three cholera-specific bacteriophages; twenty-four hours prior to infection prevented; the onset of symptoms; without causing unwanted side effects. Camilli and Yen now want to use this bacteriophage cocktail; to prevent the spread of cholera within households and health-care facilities. They founded PhagePro; an early-stage biotechnology therapeutics company; to do just that; focusing on developing bacteriophage-based treatments for bacterial diseases; that would offer a safer alternative to conventional antibiotics; which have harmful effects on patient intestinal microbiomes and promote the development of antibiotic resistance.

It could extend far beyond cholera

Indeed, the cholera bacterium is already multi-drug resistant in Bangladesh and in other parts of the world suffering frequent outbreaks. So, they plan to conduct clinical trials of that bacteriophage product, ProphaLytic-VC, in Dhaka during an upcoming cholera outbreak. However, local clinicians will recruit the families of hospitalized cholera patients and visit their homes to administer ProphaLytic-VC to household members of all ages for ten days. If effective, this treatment should prevent household members from contracting the disease. Camilli has already recruited a skilled clinical team in Dhaka to do the trial.

“If we can stop household transmission early on in an outbreak, maybe we can stop the outbreak from proceeding further—it’s all about transmission,” Camilli said. With a preventative treatment like ProphaLytic-VC, the “big hope is that very effective use of the phage cocktail could stop outbreaks from taking off in the first place,” he added. It could be the beginning of something that extends far beyond cholera. “Most bacterial diseases theoretically; prevented or attacked with phages,” said Camilli.