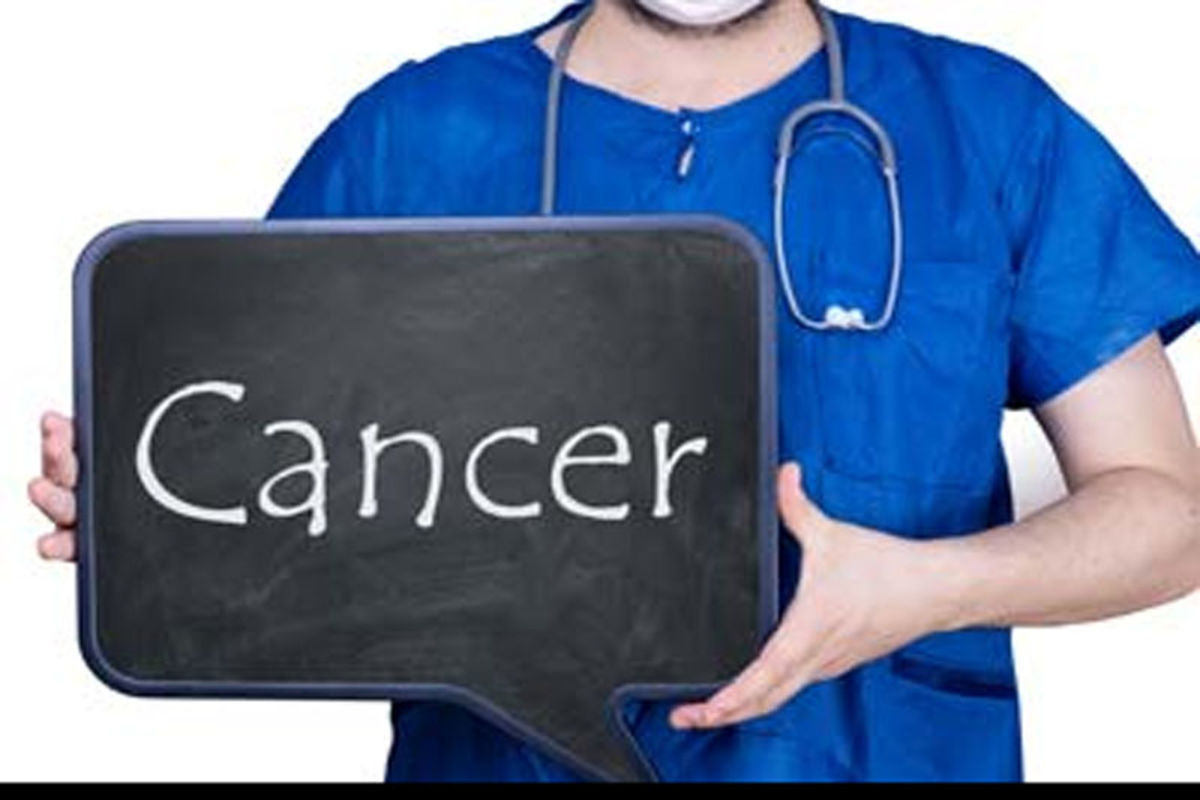 Among several forms of pancreatic cancer, one of them specifically affects women, often young. How is this possible, even though the pancreas is an organ with little exposure to sex hormones? This pancreatic cancer, known as "mucinous cyst", has strange similarities with another mucinous cancer, affecting the ovaries.

By conducting large-scale analyses of genomic data, both tumours originate from embryonic germ cells. While still undifferentiated, these cells migrate to the reproductive organs. On their way, some can mistakenly stop in other organs, bringing a risk of tumour that may occur 30 years later. Journal of Pathology , paves the way for a more appropriate and personalized management aligned with the tumour's origin.

Mucinous tumours of the ovary and  pancreas  affect young women-between 30 and 40 years of age. They take the form of a large cyst, a kind of ball filled with liquid. Rare-they account for about 3% of ovarian and pancreatic cancers-they are usually treated by surgery. Taken in time, the cancerous cyst is completely removed.

However, in 15% of cases, the cyst breaks before surgery; The  cancer cells  spread into the peritoneum, giving rise to metastases that are highly resistant to chemotherapy. In such cases, the survival prognosis of patients does not exceed one year.

"Initially, this work was based on clinical observation," says study leader Dr. Intidhar Labidi-Galy. "As a specialist in ovarian cancer, I came across an article detailing the genetic profile of mucinous tumours of the pancreas.

Using public databases, Kevin Elias and Petros Tsantoulis from UNIGE, together with Intidhar Labidi-Galy and co-leader Ronny Drapkin from University of Pennsylvania have developed a transcriptomic profile-which identifies gene expression levels in a tissue-of primordial germ cells at 6, 7, 11, 16 and 17 weeks of pregnancy, as well as of tumor and healthy ovarian and  pancreatic cells .

The researchers then compared these data, on one hand with the pancreas and on the other hand with the ovary, by studying for each of these two organs the profile of healthy tissues, mucinous tumours and other types of tumours.

These results indicate that a stop in cell migration that occurred accidentally during the embryonic life of these women may, as indicated by  cancer, depending on their other risk factors and where in the body these  primordial germ cells  have settled . Indeed, while the scientists have examined the pancreas and ovary, similar cases have been reported everywhere in the migration line of germ cells, particularly in the liver or peritoneum.

"Our results will not change the treatment of these patients, but they will lead to chemotherapy protocols." These rare tumours are a bit like the orphan diseases of cancers, for which there are no standard treatments. We hope to identify treatments that would be effective for each mutation, what is the best treatment? We are here at the heart of personalized oncology: knowing your enemy in every detail makes it easier to fight him, "concludes Dr. Labidi- Galy.