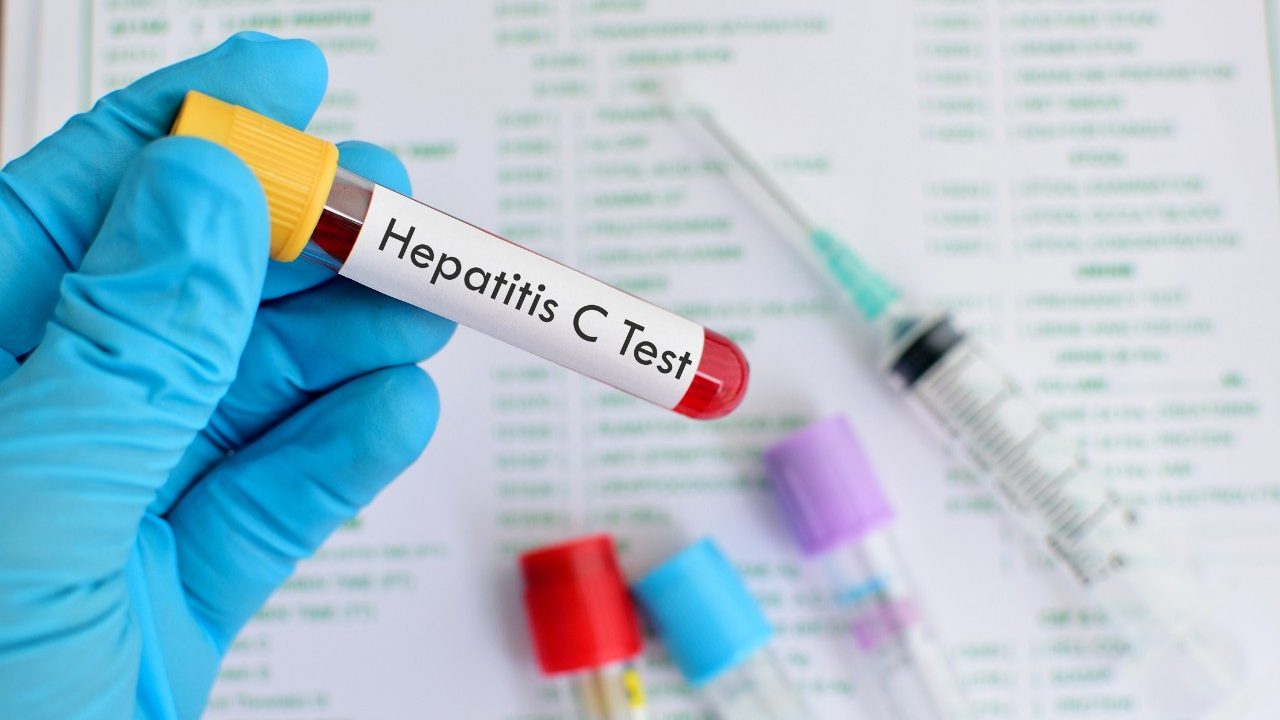 European surveillance data show a 10% decrease in newly reported hepatitis C cases between 2016 and 2017. However, with more than 31 000 recorded cases in 2017, diagnoses remain; at a high level in the European Union and European Economic Area (EU/EEA). In addition, variation in national testing practices; and widespread under-reporting of diagnosed cases do not provide; an accurate picture of the true epidemiological burden.
ECDC has co-ordinated enhanced surveillance for hepatitis B and C; since 2011 to define epidemiological trends or transmission patterns; among newly diagnosed cases. The latest EU/EEA surveillance data from 2017 show; that countries still encounter difficulties; when defining the status of hepatitis infections; information on whether it was an acute or chronic case; was only available for one in four reported cases.

Given that acute hepatitis is difficult to diagnose; and most cases are identified through screening practices; it is likely that the majority of the hepatitis C cases; classified as ‘unknown’ are chronic infections. Based on prevalence surveys, ECDC estimates that around 5.6 million Europeans live with chronic hepatitis C in the EU/EEA.

Chronic viral hepatitis can cause serious liver disease such as cirrhosis and cancer but many of those infected are unaware of their infection due to the absence of any symptoms. Conversely, notification data on hepatitis C diagnoses mostly reflect local testing practices and initiatives rather than giving an accurate insight into the true burden of hepatitis C across Europe.

The available data indicate that the highest rate of newly diagnosed cases of hepatitis C virus (HCV) infection is among men between 25-44 years of age – a profile that is consistent with the demographic of people who inject drugs. Injecting drug use is still the predominant route of HCV transmission accounting for 44% of cases with information on the transmission status. However, data on the presumed mode of transmission was available for less than a third of the reported cases in 2017.

Available information on hepatitis C prevalence from other sources also shows that the burden of HCV infection remains high among people who inject drugs, including evidence of on-going transmission in Europe. This emphasises the need for comprehensive and consistent harm reduction measures targeted at this at-risk population.

In addition, reports of increasing hepatitis C incidence among men who have sex with men (MSM) are of growing concern as hepatitis C initially affected HIV-positive MSM. More recently, it has also been reported among HIV-negative MSM, a change that requires a targeted prevention and control response.

In order to prevent hepatitis infections, European countries need to strengthen; local prevention and control practices as outlined in the World Health Organization’s European Action plan; for the health sector response to viral hepatitis. Based on information from the ECDC prevalence database; authorities can identify key population groups and areas of high hepatitis prevalence for targeted efforts.

ECDC, in collaboration with the WHO Regional Office for Europe; and the European Monitoring Centre for Drugs and Drug Addiction; rolled out a monitoring framework to support EU/EEA countries; in their efforts to implement hepatitis B and C control programmes. This system will provide a comprehensive and much-needed overview; of the progress in tackling these infections; and allows for a clearer picture of the actual burden of disease.