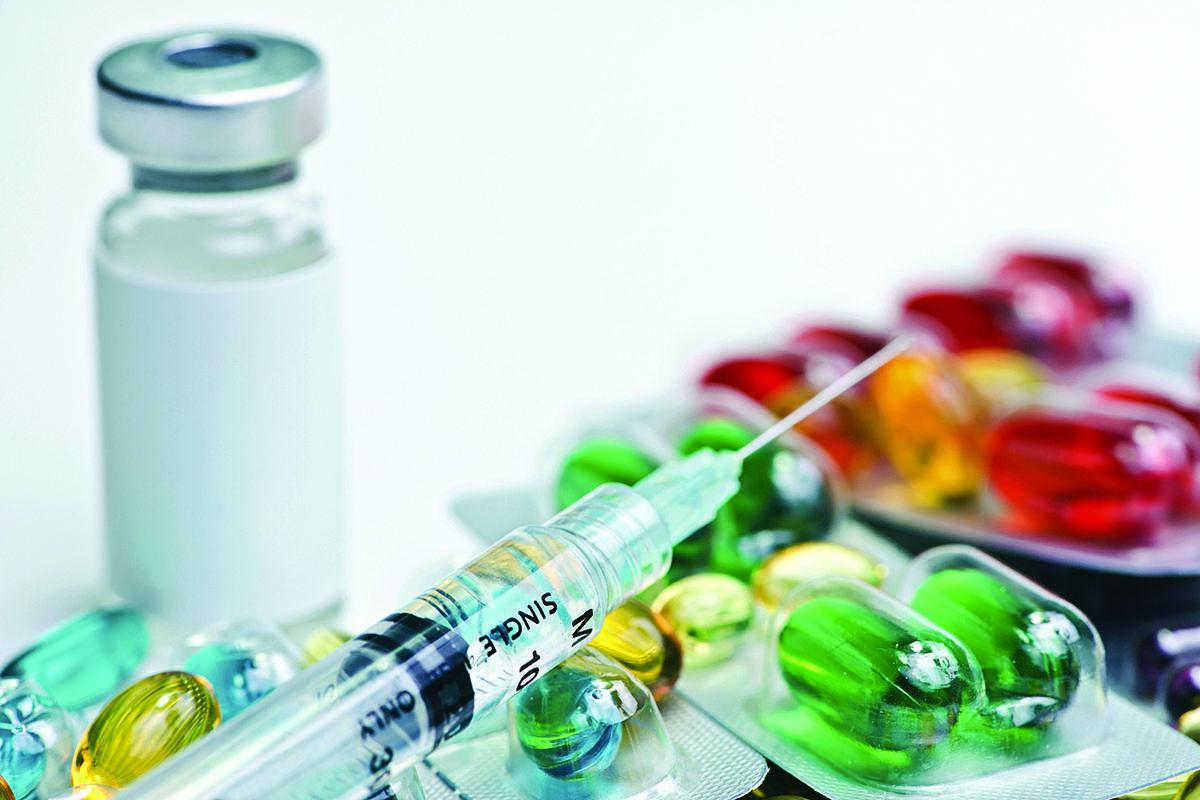 ANTIBIOTICS have emerged as potentially lifespan-enhancing drugs, according to the results of new research carried out in the UK. Genetic experiments that eliminate "senescent" cells – older cells, which lose the ability to divide – have already been proven to alleviate age-related dysfunction in model organisms. Now, scientists have shown for the first time that an FDA-approved antibiotic – Azithromycin – can effectively target and eliminate senescent cells in culture.

Publishing in the journal Aging-US, a team from the University of Salford's Translational Medicine Laboratories compared to the effects of a panel of FDA-approved drugs, on i) normal cells and ii) senescent cells, derived from human skin and lungs.

At a single low-dosage, Azithromycin was shown to effectively kill and eliminate the senescent cells, with an efficiency of 97%. Moreover, the normal healthy cells thrived in the presence of Azithromycin. "It was an astonishing result, and one that got us thinking about the implications for treating or preventing a variety of aging-associated diseases," said Professor Michael P. Lisanti, the research lead.

"Our new interpretation is that the antibiotic is probably eliminating the" inflammatory "fibroblasts, in other words, the senescent cells that are normally associated with aging. "If that is the case, then we may have unearthed a very inexpensive and readily available method of eliminating aging cells that are toxic to the body."

Senescent cells are thought to be the "root cause" of many aging-associated diseases, such as cancer, heart disease, diabetes and dementia, among others. The Salford team members say that the antibiotic selectively targets senescent aging cells, by altering their metabolic properties, forcing them to undergo cell death. Such a drug is said to be "senolytic", as it lyses or destroys senescent cells.

The team also found a second related antibiotic, Roxithromycin, which also depletes senescent cells in a similar way, but with less selectivity. "If we consider our results and then we also consider what results have been achieved in clinical trials with cystic fibrosis patients, we are probably looking at the same mechanism (s), whereby antibiotics are removing inflammatory senescent cells and boosting healthy ones.

"Undoubtedly, our results have significant implications for potentially alleviating or reversing tissue dysfunction and slowing the development of many aging-associated diseases," explains Professor Federica Sotgia, a co-lead of this study.