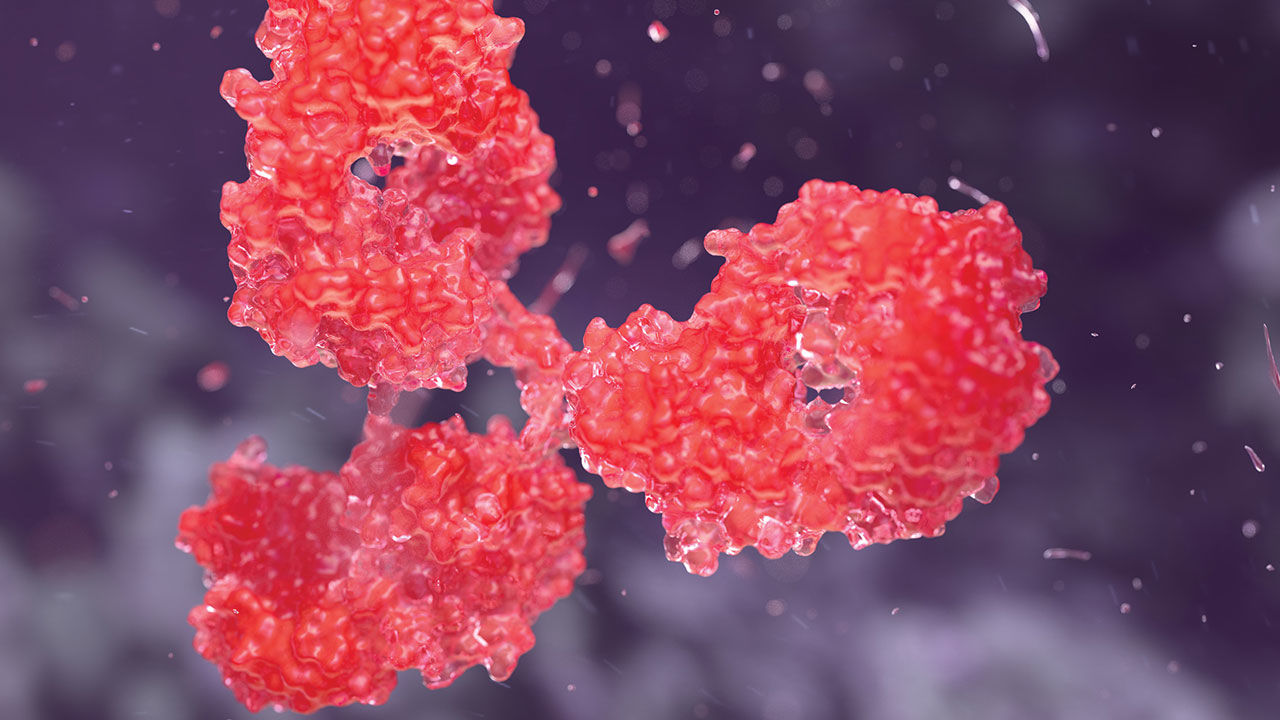 Our bodies are continuously concocting specific antibodies to thwart invaders like a virus or even pollen, and scientists have new information about how the essential production gets fired up and keeps up. It’s a key protective mechanism that the scientists want to better understand with the long-term goal of manipulating it to help keep us well, says Dr. Nagendra Singh, immunologist in the Department of Biochemistry and Molecular Biology at the Medical College of Georgia at Augusta University.

Ufbp1 that emerges is key to immune cells

“We are trying to design small molecules that can either block or activate this pathway,” says Singh, corresponding author of the study in the journal Nature Communications. The pathway; called ufmylation, and in this pathway, a polypeptide call Ufm1; known to target other proteins, connect with them, and change their function. One of those proteins is Ufbp1, and investigators have learned; that the Ufbp1 that emerges is key to both immune cells; called naïve B cells becoming antibody-producing plasma cells and to plasma cells stepping up production of protective antibodies.

Better understanding how this natural protective mechanism works could ultimately help design better vaccines, the investigators write. In fact, current vaccines help prime B cells to have memories of certain invaders so they can more quickly respond, Singh says. Selective increases in this Ufbp1 or ufmylation pathway, for example, might one day yield an even more targeted attack on the flu virus.
Conversely, for allergy sufferers, selective intervention might stop the production of antibodies against tree and weed pollens that are already producing itchy, watery eyes and noses this year. It might enable as well a reduction in antibodies the body inexplicably makes against itself in autoimmune diseases like lupus and arthritis. In fact, the scientists already are looking at making the adjustment in a mouse model of lupus.

They found that Ufbp1 suppresses the enzyme PERK to help B cells differentiate. Proteins have to have proper folding for any cell or body function to happen and PERK is part of the body’s natural “unfolded protein response,” to try to correct problems with improperly folded ones that don’t function correctly and may instead become toxic to cells. When newly made proteins fold improperly, PERK gets activated which stops new protein production and decreases the misfolded protein pileup.
But at this juncture, scientists have learned that Ufbp1 suppresses PERK to ensure ample production of plasma cells. So when there is a deficiency of Ufbp1 in B cells, they found that while B cells survived; the development of plasma cells was impaired. Inside plasma cells they found that Ufbp1 gets upregulated so the endoplasmic reticulum; basically the manufacturing plant for a cell; can expand and protein folding capacity can expand with it. Conversely, they showed Ufbp1 deficiency in the plasma cells impairs expansion of the endoplasmic reticulum and antibody production.

“We knew that proteins; folded in the endoplasmic reticulum and; that an expanded endoplasmic reticulum; is the hallmark of secretory cells like plasma cells being made;” Singh says, “but exactly what components were involved, we did not know.””What we have found is that the ufmylation pathway is very important in cells that secrete a lot of proteins; like plasma cells,” he says.

Next generation of multiple myeloma treatments

“Antibodies work like long-range missiles,” Singh notes, and plasma cells usually shoot them from the bone marrow. B cells also are in and by the bone marrow; but circulate as well looking for invaders. When they spot one; they must go to the spleen or to a nearby lymph node to become a plasma cell. Plasma cells then move back to the bone marrow and typically take aim from there.

The survival and maintenance of plasma cells is a continuous and delicate balance; which can turn deadly when it goes wrong. Without this balance, plasma cells can grow out of control, become cancerous instead of protective and result in multiple myeloma. One of many next steps for the scientists include looking at; whether targeting Ufbp1 holds the key to designing the next generation; of multiple myeloma treatments.

There also are individuals born with some key ufmylation pathway components missing and; while not a lot known about the impact; it can result in a disease that damages your brain called encephalopathy as well as blood disorders, Singh says. Protein misfolding is also a known factor in conditions like Parkinson’s and Alzheimer’s. Singh notes that misfolding likely happens in all of us, but at low, harmless levels.