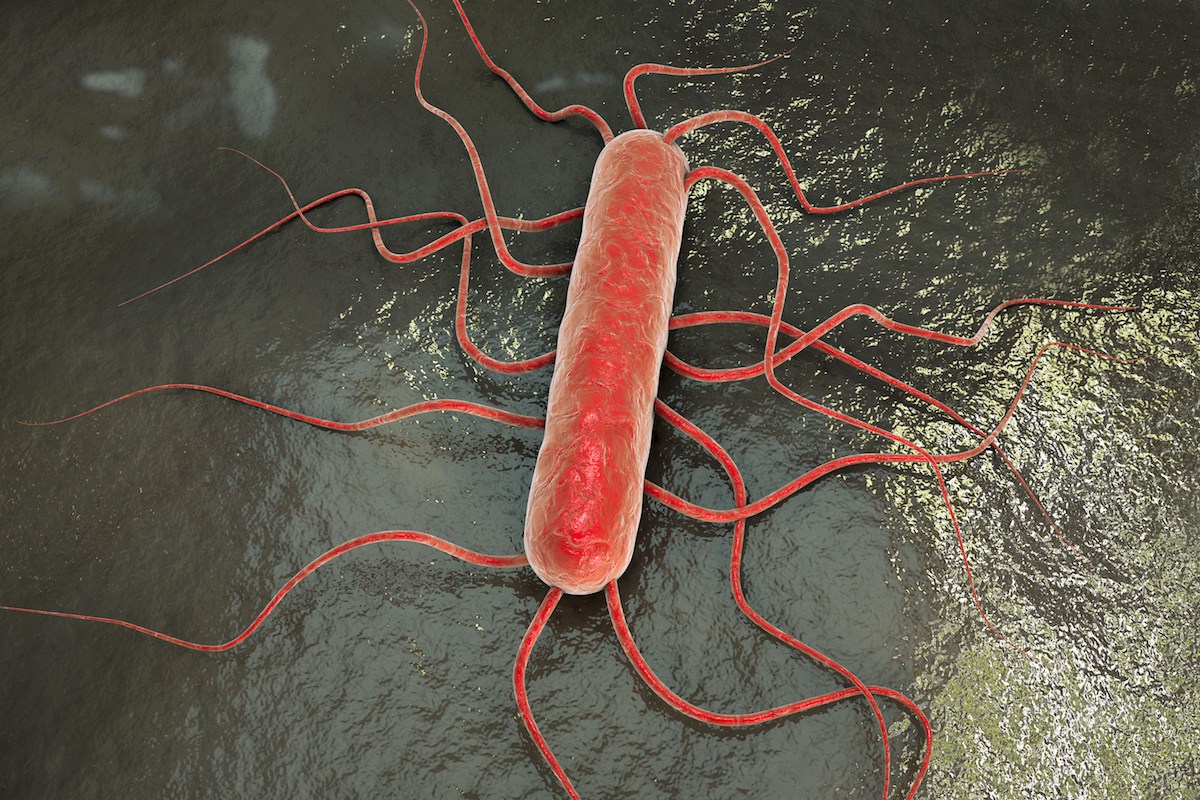 APC Microbiome Ireland scientists based at University College Cork have shown for the first time that a high fat "western" diet reduces the efficiency of the immune system to fight infectious disease particularly in the gut, and to infection with the foodborne pathogen, Listeria monocytogenes. The researchers found that feeding mice with a "westernised" diet, which is high in fat and low in fermentable fibre, affected both the immune system and the bacteria resident in the gut (the gut microbiota).

Even short-term consumption of the high fat diet was found to increase the number of goblet cells in the gut, which are the target for infection by Listeria, as well as causing profound changes to the microbiota composition and immune system. The high fat diet also increased susceptibility to infections beyond the gut.???

Increased human consumption of a 'westernized' diet has been linked to the dramatic rise in conditions such as obesity and type 2 diabetes, and research has demonstrated the direct effects of dietary fats upon both the immune system and the gut microbiota.

Listeria monocytogenes is a human pathogen found in contaminated foods that can cause serious disease, particularly in pregnant women, the elderly and immunocompromised people. "Short-term consumption of the high fat diet increased levels of Firmicutes bacteria in the gut which are associated with obesity," said Ph.D. student Vanessa Las Heras, who carried out the study at the flagship Science Foundation Ireland Research Centre

"The effects of diet were also seen beyond the gut, with reduced levels of immunity throughout the body, local alterations to gastrointestinal cell function and changes to the gut microbiota that enhanced the progression of Listeria infection."

"Our results suggest that diet may be a significant influencer of resistance to infectious disease through effects on the gut microbiota and immune system. This has important implications for human health, especially during pregnancy, in old age and in immunocompromised individuals. It also has more general implications for research on infectious disease," said Dr. Cormac Gahan, leader of the research study.