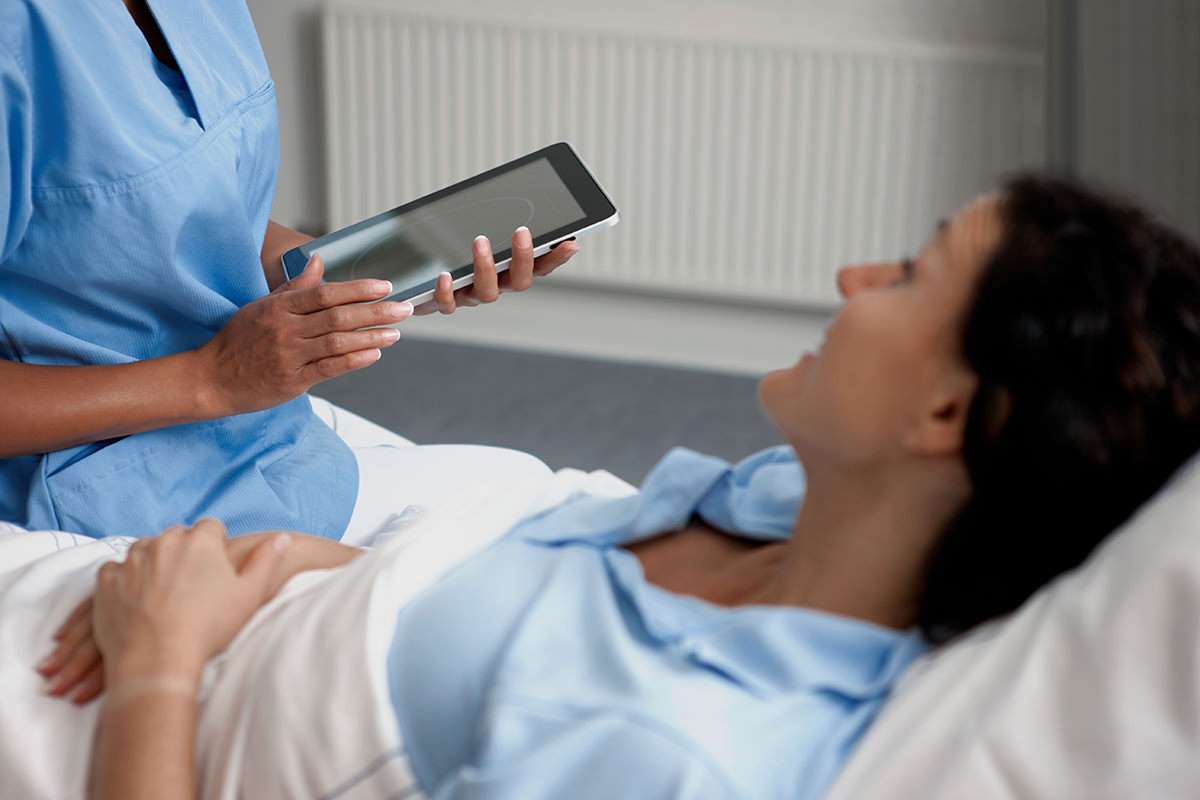 In one of the most expensive studies to measure the burden of antibiotic resistance in a low- or middle-income country, researchers at the Center for Disease Dynamics, Economics & Policy report that in-hospital mortality is significantly higher among patients infected with multi-drug resistant (MDR) or extensively drug resistant (XDR) pathogens including Staphylococcus aureus, Escherichia coli, Klebsiella pneumoniae and Acinetobacter baumannii.

Researchers analyzed antimicrobial susceptibility testing results and mortality outcomes for over 4,000 patients who visited one of ten tertiary or quaternary referral hospitals across India in 2015.

Pathogens were classified as MDR or XDR based on drug susceptibility profiles proposed by the European and US Centers for Disease Control and Prevention. Mortality data was restricted to in-hospital deaths. Additional demographic and clinical data including age, sex, place of infection acquisition, and location in the hospital were also collected.

The overall mortality rate among all study participants was 13.1 percent, with mortality as high as 29.0 percent among patients infected with A. baumannii. Patients who died were more likely to have been older and admitted to the ICU at the time of testing.

In both the ICU and non-ICU, odds of mortality were higher among patients with XDR infections; this association was driven by Gram-negative infections (e.g., XDR K. pneumoniae) highlighting the importance of rapidly identifying these infections among all patients.

In India, MDR and XDR Gram-negative bacterial infections are frequent, and the availability of effective antibiotic therapies are declining. This study provides greater insight into the urgent need to increase surveillance, research, and antimicrobial stewardship efforts worldwide.