Positive Effects On Use Of Prescription Medications 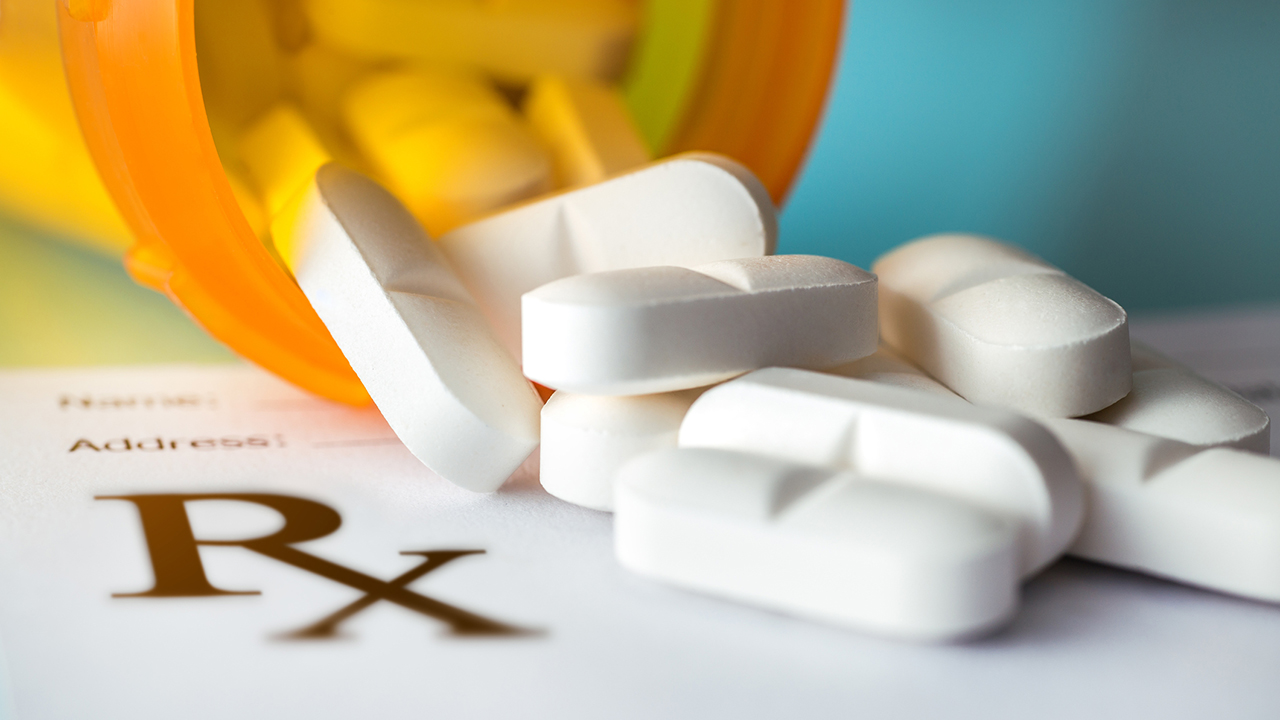 A new study of patients reading the visit notes their clinicians write; report positive effects on their use of prescription medications. The study, Patients Managing Medications and Reading their Visit Notes: A survey of OpenNotes participants, published today in the Annals of Internal Medicine; but shows that when patients read their notes, they report significant benefits, including feeling more comfortable with and in control of their medications, a greater understanding of medication’s side effects, and being more likely to take medications as prescribed.

But the study of approximately 20,000 adult patients at Beth Israel Deaconess Medical Center in Boston (BIDMC) in Boston; at the University of Washington Medicine (UW) in Seattle, and at Geisinger; but a health system in rural Pennsylvania will conduct online between June and October of 2017. The three health systems have been sharing visit notes written by primary care doctors; medical and surgical specialists, and other clinicians for several years.

“Sharing clinical notes with patients is a relatively low-cost, low-touch intervention. While note sharing requires a culture shift in medicine, it is not technically difficult with most Electronic Health Record Systems (EHRs); and could have an enormous payoff, given that we know poor adherence to medications costs; but the health care system about $300 billion per year. Anything that we can do to improve adherence to medications has significant value,” said Study lead Catherine DesRoches, Executive Director of OpenNotes, DrPH; in the Division of General Medicine at BIDMC and an Associate Professor of Medicine at Harvard Medical School

Patients reported that they gained important benefits from reading their notes; 64% report increase understanding of why a medication was prescribe; but 62% felt more in control of their medications; 57% found answers to questions about medications; and 61% felt more comfortable with medications.

A total of 14% of patients at BIDMC and Geisinger said that they were more likely to take their medications; as prescribed after reading their notes, while 33% of patients at UW rated notes; as very important in helping them with their medications. The study also showed that patients speaking primary languages other than English and those with lower levels of formal education were more likely to report benefits.

“This kind of transparent communication presents a big change in long-standing practice; and it’s not easy,” said study co-author and OpenNotes co-founder Tom Delbanco, MD, MACP, John F. Keane & Family Professor of Medicine at Harvard Medical School and BIDMC. “Doctors contemplating it for the first time are nervous. But they worry about many things, including potential effects on their workflow, and scaring their patients. But once they start, we know of few doctors who decide to stop, and patients overwhelmingly love it. The promise it holds for medication adherence is enormous, and we are really excited by these findings.”

Study participants were aged 18 years or older, had logg into the secure patient portal; at least once in the previous 12 months, had at least one ambulatory visit note available; and was prescribe or were taking medications in the previous 12 months. The survey respondents represented urban and rural settings, varied levels of education, and broad age and racial distributions. The main outcome measures included patient-reported behaviors and their perceptions concerning benefits versus risks.

In an accompanying editorial, David Blumenthal, MD and Melinda K. Abrams, MS of the Commonwealth Fund write: “Transparency is no longer the distant, radical vision it was when the pioneering OpenNotes team began their work. Rather, it is a fact of clinical life, mandated by federal law and policy. Our challenge now is to make the best and most of shared health care information as a tool for clinical management and health improvement.”